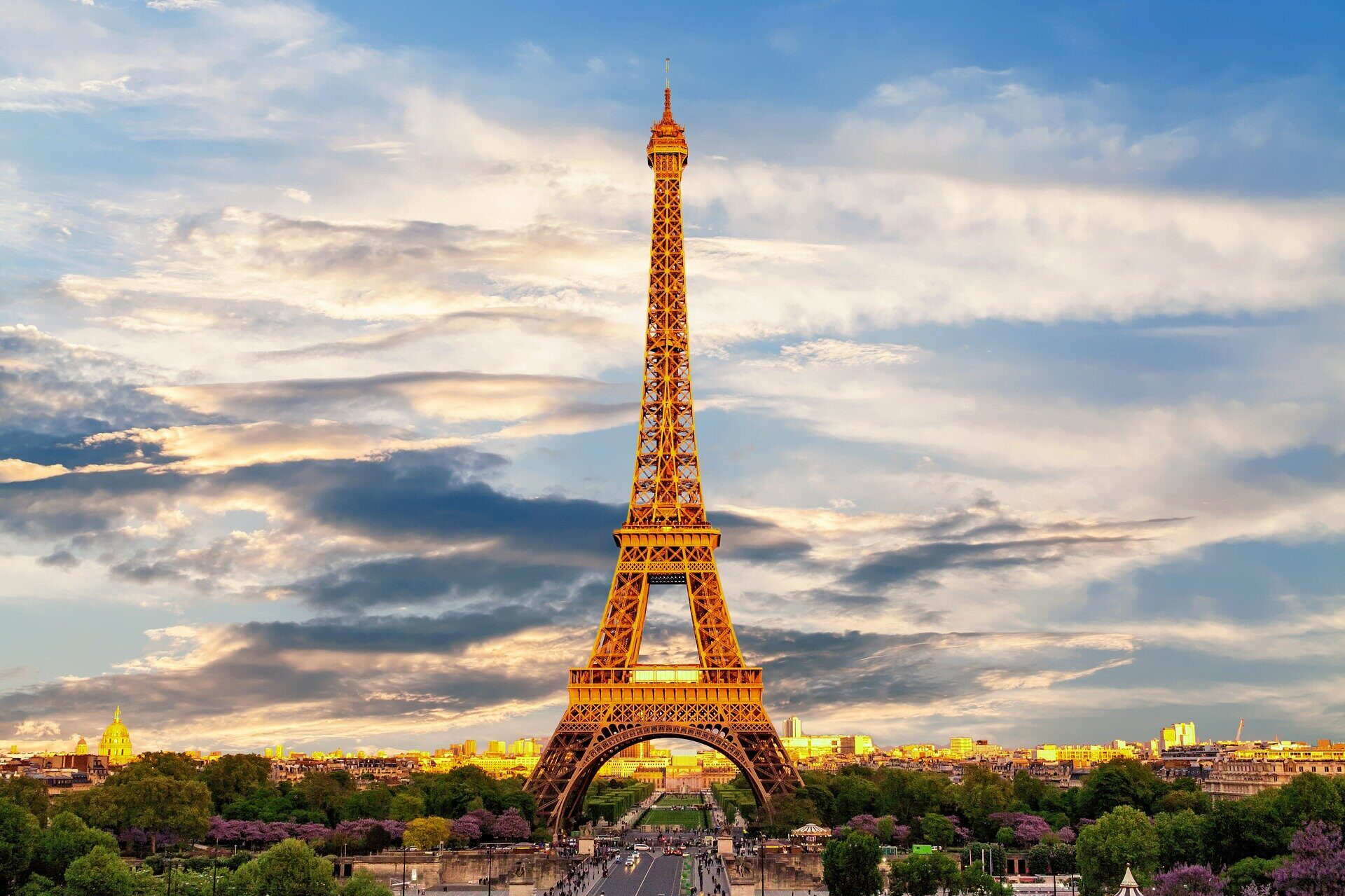 Highlights of the 2021 French Film Festival

This past weekend, Belgrave Cinema hosted Alliance Francaise’s 19th annual French Film Festival – a showcase of five new award-winning French films. The quality of the films was astounding across the board. It was a true highlights reel of some of the best that the French cinema scene has to offer.

Here are a few of the highlights of this year’s festival.

The Big Hit is a comedy that tells the story of a thespian who directs a production of Samuel Beckett’s classic play Waiting for Godot with the inmates of a prison. It is based on a true story from a prison in Sweden.

The film does wonderful justice to the absurdist works of Beckett. The characters in the film are such diverse and naturally interesting personalities that seemingly generate comedy of their own accord. The natural chemistry between the actors is contagious and will draw you in immediately. The style of comedy is quirky and absurd, capturing the essence of the play marvellously and bringing it into a new context where it reveals the power of arts and theatre in peoples’ lives.

The cast was magnificent, the film was feel-good and inspiring, and it was impossible not to love. It left a smile on the audience’s face from beginning to end.

Aline is the magnificent biopic of Canadian musical icon Celine Dion. Telling the story of her childhood, rapid rise to fame and troubled existence as an international superstar, the film was directed by its star, Valerie Lemercier.

Lemercier is astonishing. Capturing Dion’s unique and astounding stage presence is no mean feat, and Lemercier does it brilliantly. The story is inspiring as well. However, there were some choices that were rather unusual, including the casting of a 12-year-old Dion. Lemercier herself played the younger version of her character, which looked unusual in the context of the scene.

Overall, this film was the sort to give goosebumps. Lemercier’s superb rendition of “My Heart Will Go On” was the highlight. Truly an inspiring story.

De Gaulle is a historical piece that tells the story of Charles De Gaulle, a significant French figure in the fight against the Axis forces in World War II. This film tells the story of De Gaulle’s decision to defect to the UK after France’s invasion by the Nazis.

De Gaulle is a truly inspirational figure. His story, both personal and political, is expertly told in this film, which stands up with some of the greatest war dramas of the last few years. It’s tense, heart-wrenchingly personal and masterfully written. It’s worth a watch for anyone who loves a good war drama.

This was probably the winner for me in terms of quality. Absolutely outstanding, and made even more impressive by the blend of languages that the dialogue takes on.

The French Film Festival is presented by Alliance Francaise and the Belgrave Cinema.