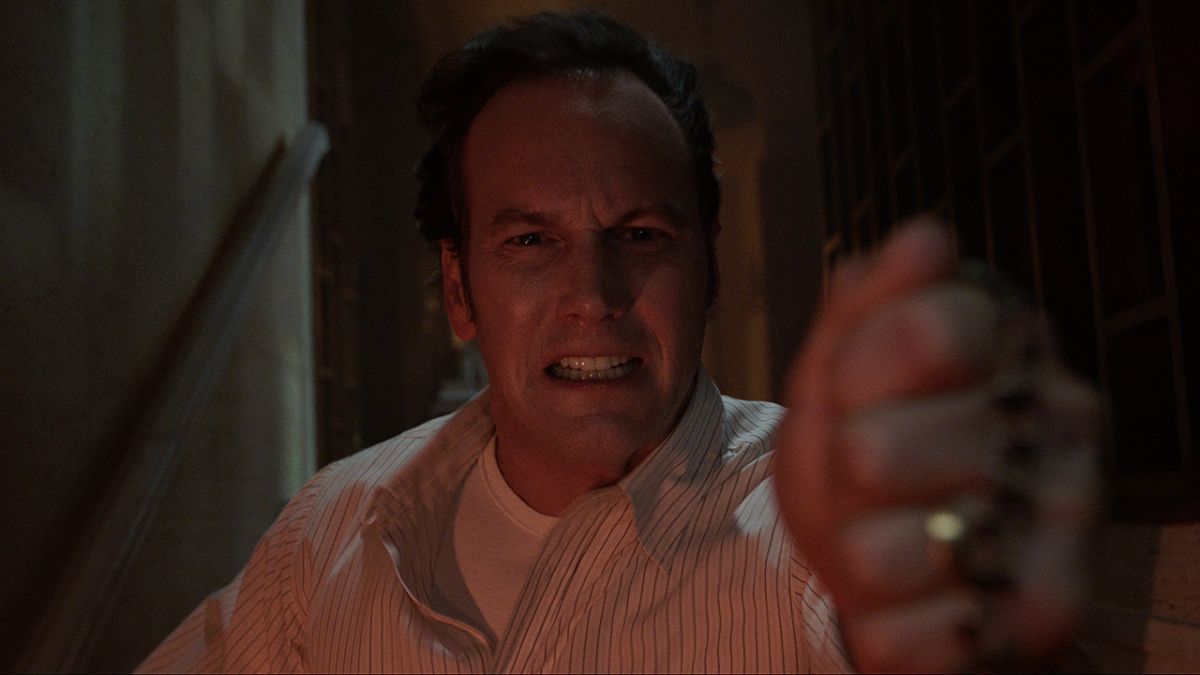 Home / News / Culture / MOVIE REVIEW: The Conjuring - The Devil Made Me Do It

MOVIE REVIEW: The Conjuring – The Devil Made Me Do It

The Conjuring series and its spin-offs have set a precedent of being among the creepiest and best horror movies out there. The first two instalments of the Conjuring series, in particular, are favourites among horror lovers. While its spin-offs have not been as successful, the extended Conjuring universe has grown to become the second-highest-grossing horror movie franchise of all time, second only to the Godzilla films. That’s quite an accomplishment and a definite testament to the films’ quality and appeal.

The third instalment in the Conjuring series hit screens this month, pitting Ed and Lorraine Warren against another story with its basis in real life. The Devil Made Me Do It is based on the story of Arne Johnson, a man who had his first-degree murder charge downgraded to manslaughter in 1981 on the grounds of demonic possession. As such, The Conjuring 3 is as fascinating as it is spooky. But does it live up to the billing?

Perhaps it is a direct result of the success and quality of the film’s two predecessors and the high expectations that come as a result, but The Devil Made Me Do It feels like a disappointment. So much of what makes the Conjuring films fantastic is missing or poorly executed in this film.

It does feature Patrick Wilson and Vera Farmiga reprising their roles as Ed and Lorraine, and James Wan and Peter Safran returning as writers and producers. This time, however, the narrative strays from the haunted house style of the previous two instalments, and Wan is no longer in the director’s chair, replaced instead by Michael Chaves.

In all, The Devil Made Me Do It had the skeleton of a good Conjuring film, but its execution was all off. Resorting to cheap jumpscares at times and rarely managing to be truly scary, the film struggled to balance the narrative with the atmosphere. There were long lulls between genuine moments of horror that were dedicated to mundane exposition and character-building that made the film feel sluggish and disjointed. 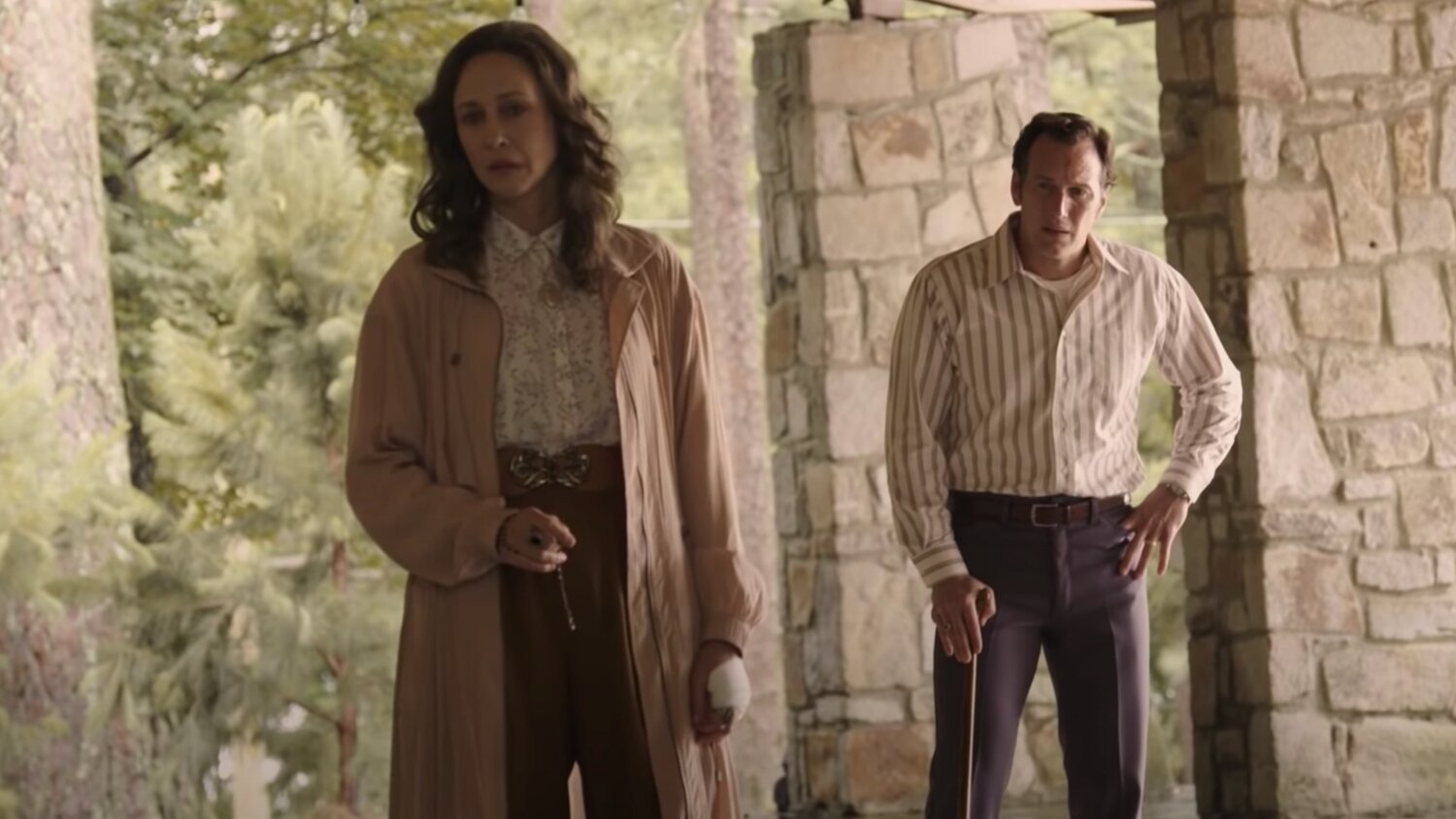 In my opinion, this was a result of a script that gave itself too much to do. Setting up character arcs for the newly introduced characters in the Arne Johnson story while also continuing Ed and Lorraine’s character arcs resulted in none of those arcs feeling meaningful or fulfilling in the slightest. Some characters simply disappear, never to be seen again after they have served their usefulness to the narrative, despite the film seeming to insinuate that we were supposed to care about them.

As a result, the usual aggression and intensity of the Conjuring films is missing here. This one feels slower and more lamentative. Overall, the feeling leaving the cinema was not a bitter taste in the mouth, but a bland one. The film felt so oversaturated with subplots that it lost all of its meaning. There were a lot of loose ends, character development left unresolved and random scenes that were left without significance when the film seemingly forgot about that particular narrative.

Not to mention a weird sound-mixing issue in one scene that completely broke the immersion and made it uncomfortable to watch. I’m not sure if that was in the editing or the way it played through the cinema’s speakers, but either way, it was poorly done and a very big blemish on the film overall. 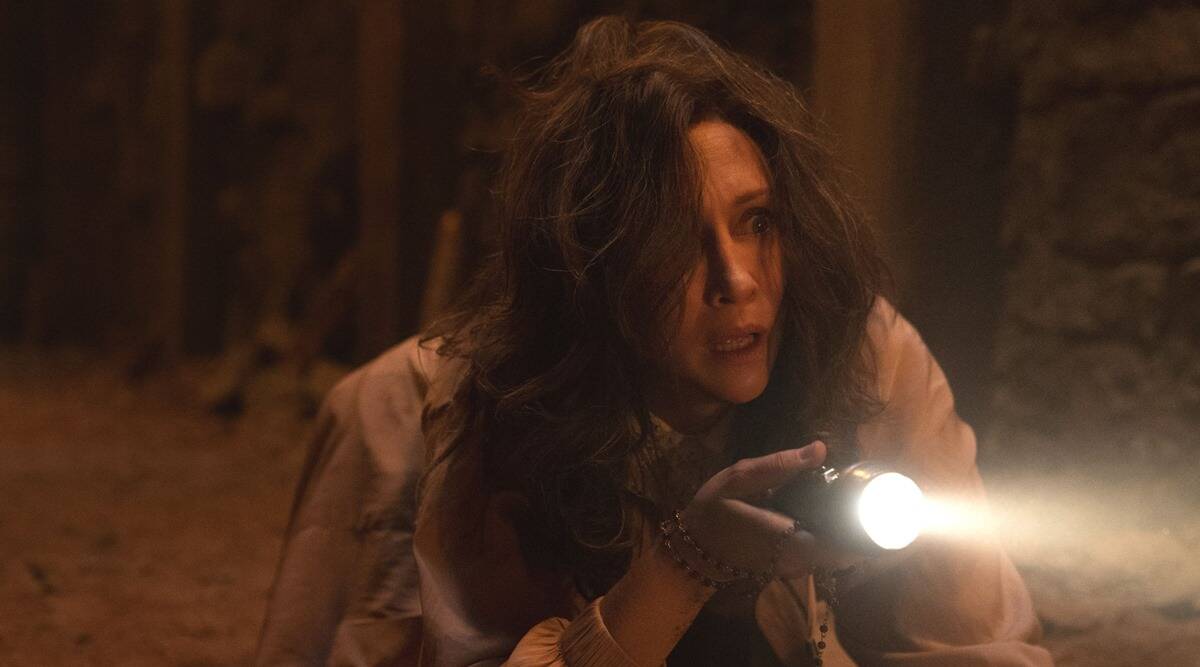 It isn’t all bad news for Conjuring fans, however. The performances of Wilson and Farmiga are as excellent as ever, and Ruairi O’Connor, Sarah Catherine Hook and John Noble are all excellent additions to the cast. Eugenie Bondurant makes an intimidating antagonist as well. The opening sequence in particular is genuinely scary, and while the rest of the film lacks the fear factor, that scene is a definite stand-out.

The Devil Made Me Do It is certainly not the worst addition to the Conjuring universe. It will have its fans. It has positive and negative elements for sure. But it feels like a real misfire, particularly among the Warren-focused Conjuring films which have previously been some of the greatest horror movies ever made.

This one will probably only appeal to fans of the series. It’s a mixed bag, but don’t go in with high expectations.

See The Conjuring: The Devil Made Me Do It in cinemas today.