Home / News / Culture / Bo Burnham is back, and his new special HITS HARD

Bo Burnham is back, and his new special HITS HARD

We thought it might never happen, but Bo Burnham has released another comedy special!

Five years after quitting the world of comedy with his farewell special, Make Happy, Burnham has returned with a special called Inside, which he wrote, directed, filmed and produced entirely from home during the COVID-19 pandemic. And it’s something really, really special.

Burnham quit comedy after his 2016 special, citing the tremendous damage that live comedy had done to his mental health. He later revealed that he had experienced panic attacks on stage, which prompted him to step away from performance to work on himself and seek other creative outlets – including the film Eighth Grade, which he wrote and directed in 2018 to rave reviews.

So it came as a surprise – a very welcome one – when Burnham announced earlier this year that a new special would be dropping on Netflix. And now that it’s here, his fans have been hit hard.

Inside is much more than a comedy special. It’s an introspective and very exposed experiment in performance that delves into the depths of Burnham’s feelings, his struggles with mental health and his outlook on a world in the midst of a global pandemic. The claustrophobia and emotional sincerity of the special will hit hard. 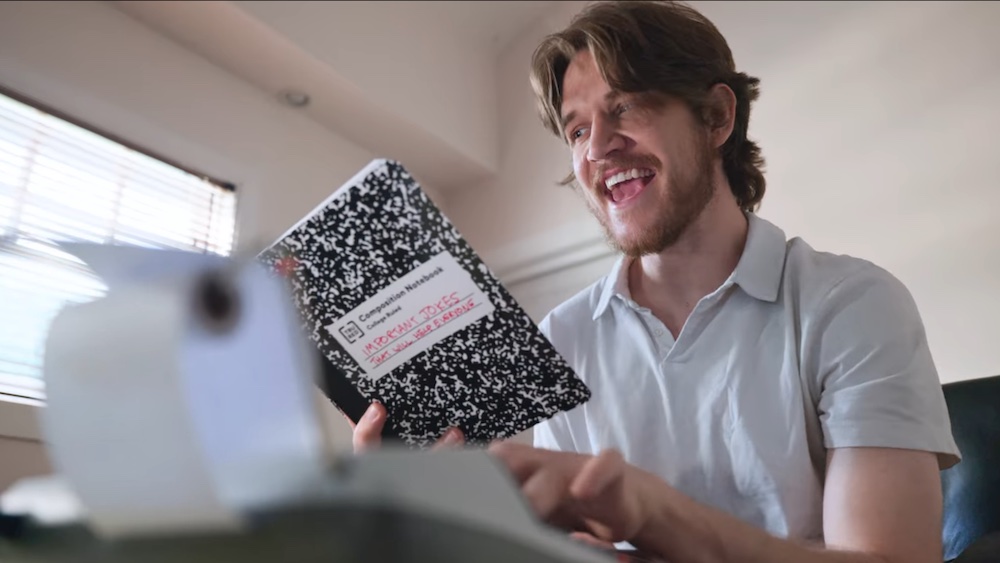 Don’t get me wrong – it’s still a comedy special. Burnham’s witty lyricism, lack of censorship and hilarious satire is back and better than ever. But there is something else to Inside that makes it stand out from his past works. This is Bo at his most genuine and his most tragically truthful. And the true tragedy is not only in seeing Bo’s struggles – it’s in how universally the themes are being related to.

Inside is a story of despair, of apathy at the world, and of genuine attempts to self-improve and find a place in a flawed world. This is the face of the real Bo Burnham, and fans and newcomers alike will love him for bringing it to the screen. 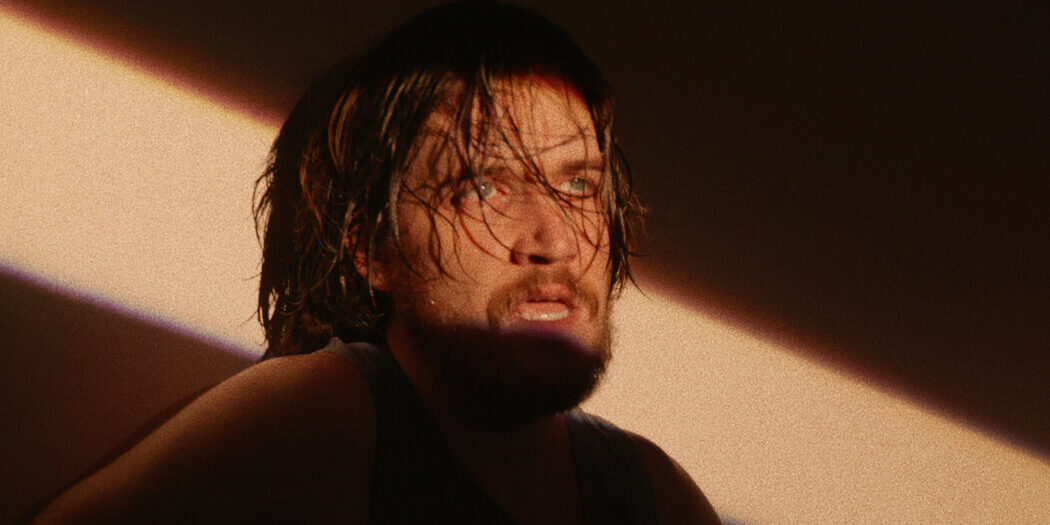 The special itself is a remarkable achievement as well. The lighting, camera work, direction and cinematography are picture-perfect, and all achieved by one man in one room. It’s a dazzling spectacle from start to finish – there’s something almost dreamlike about it. It’s incredibly detailed, masterfully crafted and a magical experience.

I suppose we shouldn’t be surprised. Bo’s knack for lyrical mastery and musical perfection is well-known, and Eighth Grade was lauded by critics, still holding a score of 99% on Rotten Tomatoes. This is clearly the work of an artistic genius who dedicated his entire mind, soul and energy to this project over the course of the pandemic. Tragically, as he states in the special, this might have been to distract himself from his own struggles. Even so, that’s what Inside is about. It’s not just about being stuck “inside” a room but stuck “inside” yourself. And it’s both tragically beautiful and incredibly powerful and inspiring. Bo Burnham’s fourth special is so much more than his last three. It’s an experiment in brutal honesty, masterful filmmaking and experimental performance. And it has worked.

There won’t ever be another comedy special quite like Bo Burnham’s Inside. You simply have to check it out.