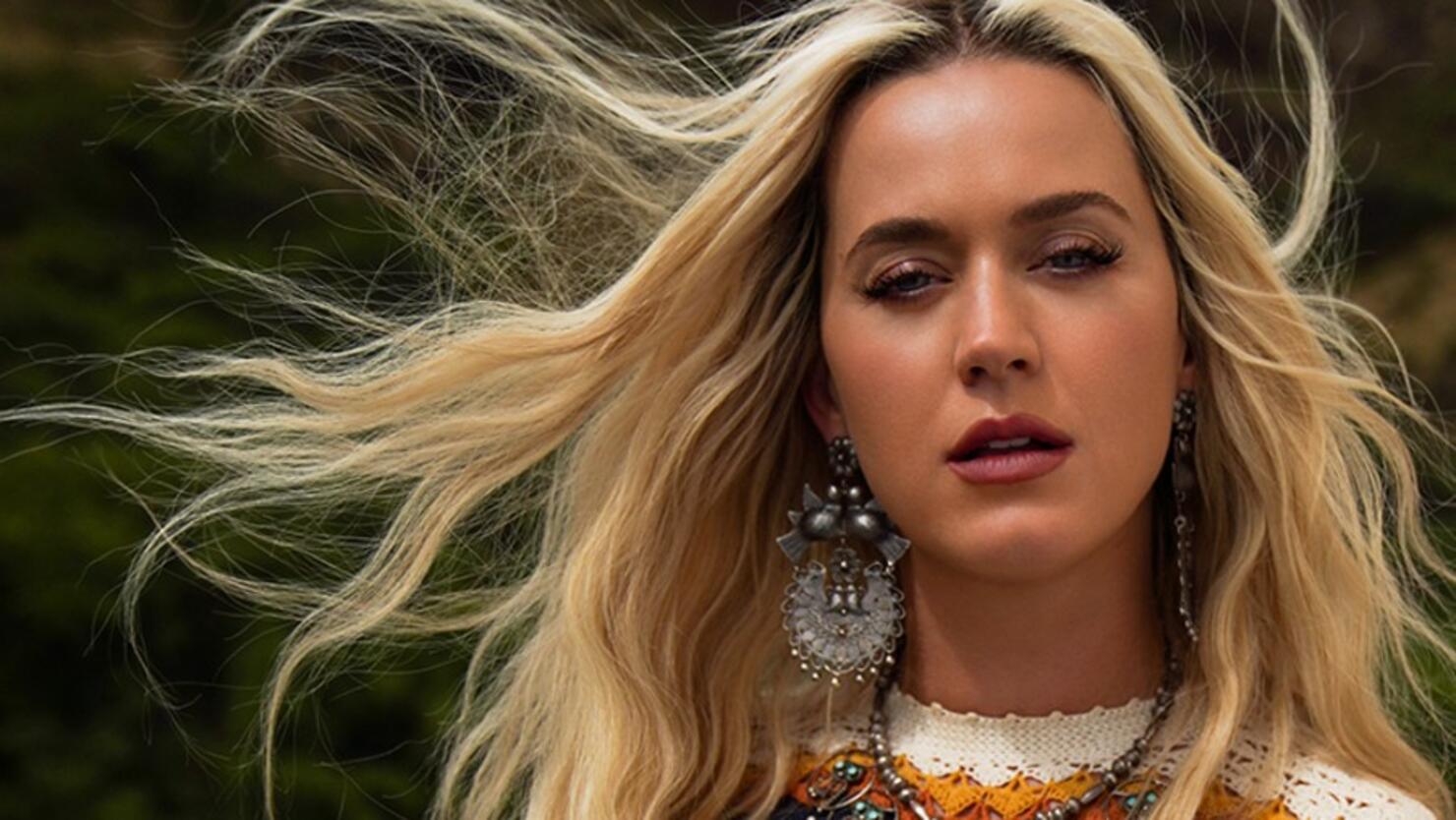 New Music hitting our playlist this week include Katy Perry, Olivia Rodrigo, Sam Fischer, Tones and I, Why Don’t We, and so much more!

In spot number 1, we have Katy Perry with Electric.

Katheryn Elizabeth Hudson, known professionally as Katy Perry, is an American singer, songwriter, and television judge on the show, American Idol.  She has nine U.S. Billboard Hot 100 number one singles and has received various awards, including four Guinness World Records, five Billboard Music Awards, five American Music Awards, a Brit Award, and a Juno Award. She has been included in the annual Forbes lists of highest-earning women in music from 2011 to 2019. Her estimated net worth as of 2016 is $125 million. Perry is one of the world’s best-selling music artists, having sold over 18 million albums and 125 million singles worldwide. In the film, she released an autobiographical documentary titled Katy Perry: Part of Me in 2012 and voiced Smurfette in the 2011 film The Smurfs and its sequel in 2013. Her Super Bowl halftime show performance is the most-watched in history.

Spot number 2 goes to Olivia Rodrigo with Good 4 U.

Olivia Rodrigo is an American actress, singer, and songwriter. She is known for her roles as Paige Olvera on the Disney Channel series Bizaardvark and Nini Salazar-Roberts on the Disney+ series High School Musical: The Musical: The Series. Rodrigo signed with Interscope and Geffen Records in 2020 and released her debut single “Drivers License” in January 2021, which reached number one on charts in various countries worldwide, including the United States. She followed it with her second and third singles, “Deja Vu” and “Good 4 U”, which preceded her critically acclaimed debut album, Sour, released on May 21, 2021.

In spot number 3 we have, Sam Fischer with Simple.

Sam Fischer is an Australian pop-rock singer-songwriter and musician. Fischer released music independently before signing with RCA Records in 2019. RCA re-released his debut EP Not a Hobby in January 2020, and this is when he started to gain popularity.

Spot number 4, we have Tones and I with Won’t Sleep.

Toni Watson, known professionally as Tones and I, is an Australian singer and songwriter. Her breakout single, “Dance Monkey”, was released in May 2019 and reached number one in over 30 countries.

In 2019, she broke the Australian record for the most weeks at number one on the ARIA Singles Chart by any artist with 16 weeks. By mid-January 2020, “Dance Monkey” had spent its 24th and final week at number one, beating Bing Crosby’s all-time Australian record for his version of “White Christmas”, which spent 22 weeks (five months, namely June to October) at the top spot in 1943.

“Dance Monkey” was accredited 14× platinum by ARIA for shipments of over 980,000 units, by early 2021. Tones was the most awarded artist at the ARIA Music Awards of 2019, winning four from eight nominations. Tones and I released her debut extended play, The Kids Are Coming, on 30 August 2019, which peaked at number three in Australia, and top 10 in several countries.

Finally, in spot number 5, we have Why Don’t We with Fallin’ (Adrenaline).

Why Don’t We are an American boy band consisting of Jack Avery, Corbyn Besson, Zach Herron, Jonah Marais, and Daniel Seavey. They formed in 2016, the group has released two studio albums and six extended plays and has been nominated for an MTV Video Music Award.