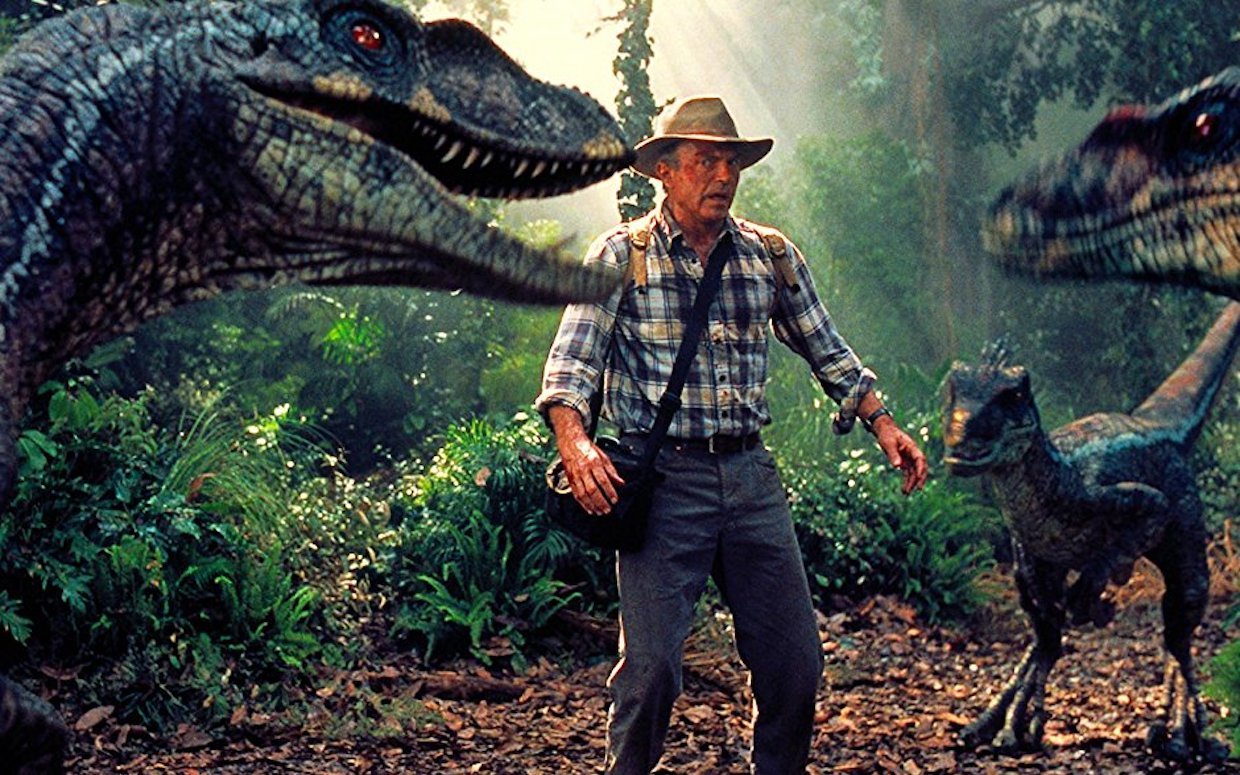 Home / News / Culture / Tune!FM gets taken over by dino experts!

Tune!FM gets taken over by dino experts!

|
Author: jake
Next Thursday (20th May) will be the first Sci-Flicks event held down at Belgrave Cinema.  The event is set to be a screening of a popular science-fiction classic followed by a Q&A headed by one of our brilliant staff members here at UNE.

For the event’s debut screening, the movie will be Jurassic Park, followed by a Q&A with Dr Phil Bell, a Lecturer from the School of Environmental and Rural Science at UNE.

We here at Tune!FM had a talk with Dr Phil Bell, Dr Nicolas Campione & Dr Marissa Betts last Friday (8th May) talking about how Jurassic Park influenced their passion for Palaeontology, as well as how the movie’s inaccuracies are able to be overlooked due to its wide appeal.  Check out the interview on Spotify below or just type “TuneFm” into wherever you get your podcasts.

The Inaugural Sci-Flicks event will be held on the 20th May at the Belgrave Cinema from 6-8PM. Ticket prices are as follows:

Tickets can be purchased at the venue or online from here.

Jurassic Park is one of the most successful blockbuster films of all time. Premiering in 1993, it became the highest-grossing film of all time, a record which it would hold until being beaten by Titanic in 1997. It was revolutionary for its use of special effects to feature the dinosaurs on screen, including the famously gigantic Tyrannosaurus rex animatronic, standing at 6.1 metres tall, weighing 7,900kg and being 12 metres long. Its roar was created by mixing the sounds of a baby elephant, a tiger and an alligator, while the sound of its breathing was created by recording a whale’s blow.

Come along to witness the massive blockbuster hit, three-time Oscar winner and legendary movie cited as one of the greatest action-thriller films ever created!