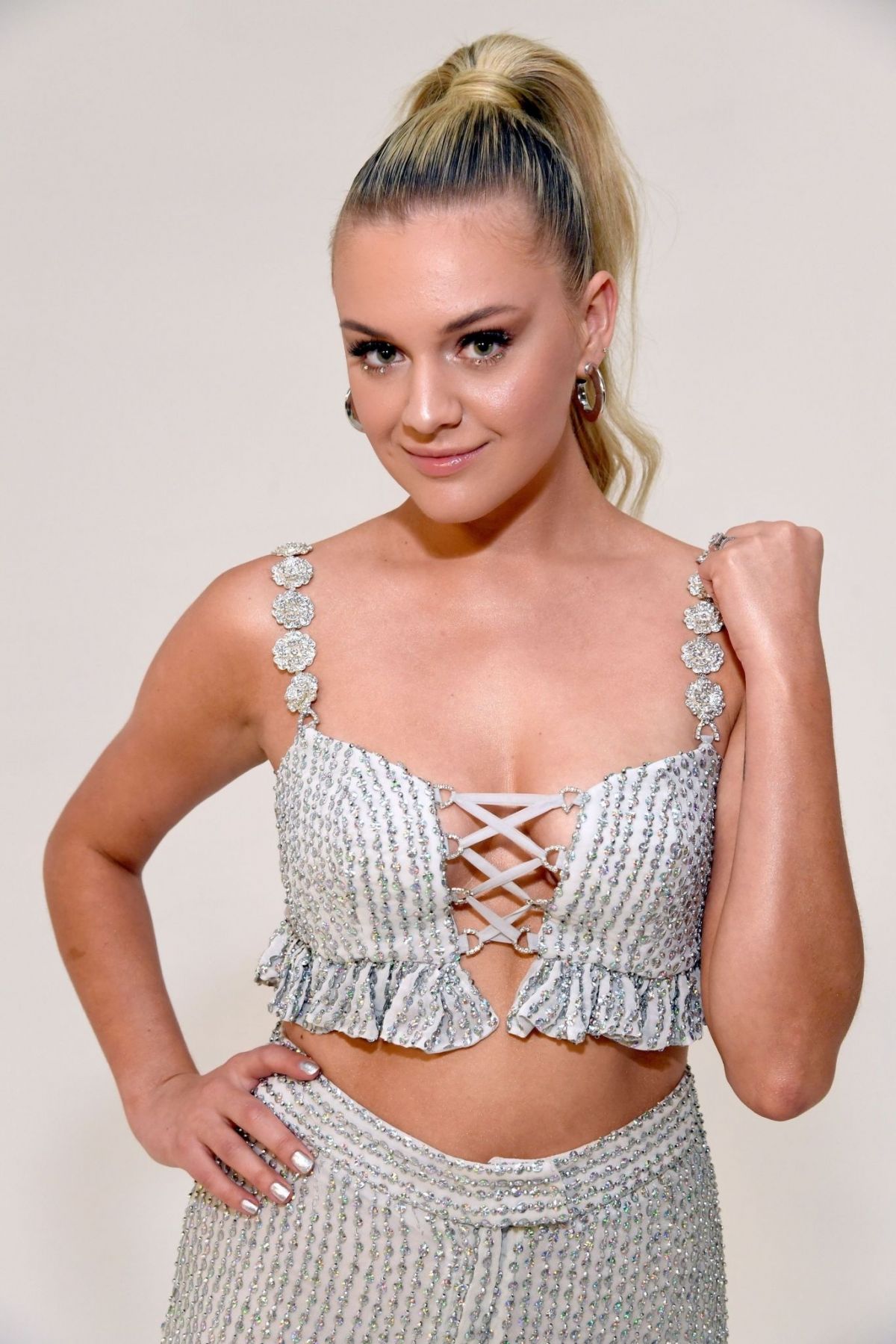 In spot number one we have Kelsea Ballerini with Over Share.

Kelsea is an American country pop singer and songwriter. She began songwriting as a child and signed with Black River Entertainment in 2014, releasing her debut studio album the following year, The First Time. Her second studio album, Unapologetically, followed in 2017. Ballerini’s first two albums have accounted for seven charted songs on the Hot Country Songs and Country Airplay charts. She has four No. 1 singles on the latter, starting with her debut single “Love Me Like You Mean It”, which made her the first female artist to send a debut single to the top of that chart since Carrie Underwood in 2006. It was followed by “Dibs” and “Peter Pan”, whose peaks also made her the first female country artist to send her first three singles to the top of that chart since Wynonna Judd. Ballerini’s fourth No. 1 single is “Legends”. Her third and fourth studio albums, Kelsea and Ballerini were both released in 2020.

Rory Charles Graham, better known as Rag’n’Bone Man, is a British singer and songwriter. He is known for his deep baritone voice. His first hit single, “Human”, was released in 2016, and his debut album of the same name was released in 2017. At the 2017 Brit Awards, he was named British Breakthrough Act and received the Critics’ Choice Award. His latest album, Life by Misadventures, where the single Crossfire appears, is set for release by this Friday 7 May.

In spot number three we have The Veronicas and Allday with Life of the Party.

The Veronicas are an Australian pop duo from Brisbane. The group was formed in 2004 by identical twin sisters Lisa and Jessica Origliasso.  Not only are fans getting two new albums from the sisters but also a tour. They will embark on their first national tour in six years, GODZILLA V HUMAN. This is set to take Australia by storm from June 4. The month-long tour across 12 cities will see the pop duo perform a string of shows across the nation in what promises to be their most spectacular concert yet.

Tomas Henry Gaynor better known by his stage name Allday is an Australian rapper from Adelaide, South Australia. Allday became active in 2011 when he began uploading his music for free online. Following his works becoming increasingly popular, he moved to Melbourne, where he turned indie and started drinking long blacks and doc martins to fit in, to pursue a serious career; although, as of February 2017, he is now based in Los Angeles, California. His works have been influenced by acts such as Silverchair, Frank Ocean, tom jones and TLC. Allday released his debut album, Startup Cult, in July 2014 to Australian audiences. Startup Cult achieved success and reached number three on the ARIA Charts.  Allday announced the release of his fourth studio album Drinking with My Smoking Friends, scheduled for release 28, May 2021.

Spot number four goes to Sasha Sloan and Sam Hunt with When Was it Over?
Alexandra Artourovna Yatchenko, known professionally as Sasha Sloan, is a Russian-American singer and songwriter based in Los Angeles, California. Her debut EP, Sad Girl, was released by RCA on April 18, 2018. Her second EP, Loser, was released by RCA on November 29, 2018. On the same day, she announced her first headlining tour to support the album. Sloan released her third EP Self-Portrait on October 18, 2019.
Sam Hunt is an American singer and songwriter. Hunt played football in his high school and college years and once attempted to pursue a professional sports career before signing with MCA Nashville in 2014. Since the launch of his career, Hunt has quickly received recognition from both inside and outside the country music community for his blending of genres, incorporating the use of R&B and pop into the production and songwriting of his songs. He has been honoured with numerous awards, including one American Music Award, and one CMT Music Award, as well as nominations for Billboard Music Awards and Grammy Awards.

Finally in spot number five we The Weekend teaming up with Arianna Grande for a remix of  Save Your Tears.

Abel Makkonen Tesfaye, known professionally as the Weeknd, is a Canadian singer, songwriter, and record producer.

The Weeknd began his recording career in 2010, anonymously uploading several songs to YouTube.  His debut studio album, Kiss Land, was released in 2013. He followed it with Beauty Behind the Madness (2015), which was among the best-selling albums of 2015. With the Billboard Hot 100, number-one singles “Can’t Feel My Face” and “The Hills”, Beauty Behind the Madness won Best Urban Contemporary Album and was nominated for Album of the Year at the 2016 Grammy Awards. The Weeknd’s third album Starboy (2016) was a similar commercial success and included the number-one single of the same name, and also won Best Urban Contemporary Album at the 2018 Grammy Awards. His fourth album, After Hours (2020), featured the Billboard Hot 100 number-one singles “Heartless” and “Blinding Lights”, the latter of which has since become the first-ever song to spend over a year in the top ten of the chart.

Ariana Grande is an American singer and actress. She has received numerous accolades throughout her career, including two Grammy Awards, one Brit Award, two Billboard Music Awards, three American Music Awards, nine MTV Video Music Awards, and 22 Guinness World Records. She holds several Billboard Hot 100 chart records; among the above, she is also the only artist to have five number-one debuts, to have their first five number-one singles debut at the top spot, to have three number one-debuts in one calendar year, and to have all lead singles from each of her first six studio albums debut in the top ten. All of Grande’s first six full-length albums have been certified platinum or multi-platinum by the Recording Industry Association of America (RIAA).