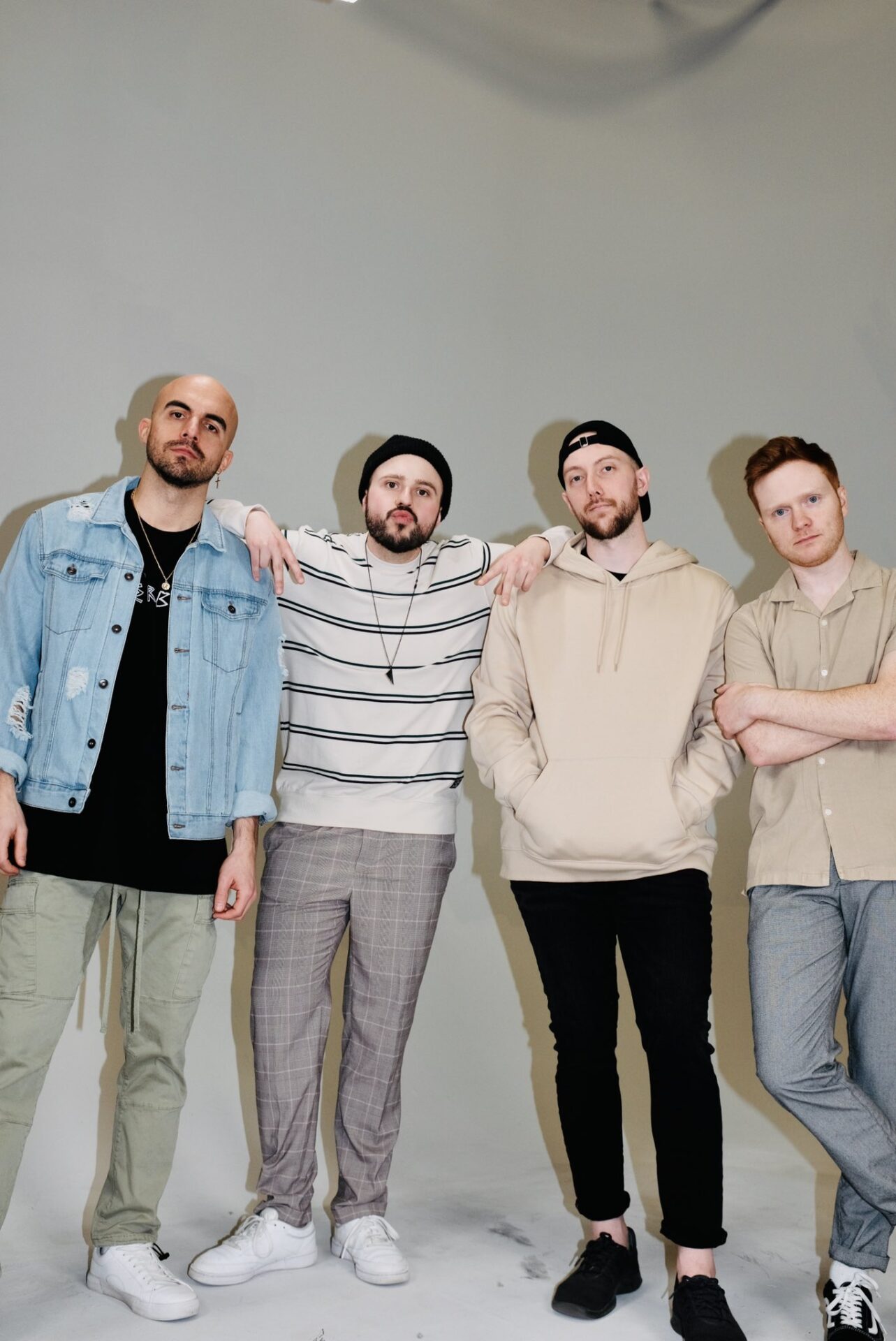 In spot number one we have A Story Told with Home for the Summer.

A Story Told is an American rock band from Charleston, West Virginia, formed in 2013. The band defines themselves as “emotionally forward pop rock”. Their sound has been influenced by bands such as Paramore, Blink-182, and The Dangerous Summer. They released their debut full-length album Keep Watch in March 2016. In October 2017, they released another full-length entitled Good Looks.

Wild Youth is an Irish band formed in Dublin. Its four members are Callum McAdam (drums), Ed Porter (guitar and vocals), David Whelan (vocals and guitar) and Conor O’Donohoe (keyboards and vocals). Their debut single “All or Nothing” was released in May 2017. Their single “Can’t Move On” was released in 2018. In 2018, they were the supporting act for Irish band Kodaline European tour. In January 2019, they released the single “Making Me Dance”, announced the release of an EP.

In spot number three we have, Ingrid Michaelson with Young and in Love.

Ingrid Michaelson  is an American singer-songwriter and actress. Her first album, Slow the Rain, was released in 2005, and she has since released eight more albums: Girls and Boys, Be OK, Everybody, Human Again, Lights Out, It Doesn’t Have to Make Sense, Songs for the Season, and her most recent, Stranger Songs. Her two highest-charting singles are “The Way I Am” (2007) and “Girls Chase Boys” (2014), at #37 and #52 on the Billboard Hot 100, respectively.

Tyler is an author, screenwriter, and music artist who’s out to take the world by storm by letting God use him in a myriad of ways. He is very passionate about life and his work for God. Tyler released a Christmas single in 2016, Santa Claus Is Coming To Town and a pop single this August, 2018, that was written with fellow artist and friend, Zandy Fitzgerald of The New Respects.

Finally, in spot number five, we have  Brandon Ratcliff with Sometimes, Always, Never.

Brandon Ratcliff is a 24-year-old singer-songwriter and artist from Cotton Valley, Louisiana. He is the son of Suzanne Cox of the legendary Cox Family, he was surrounded by music and began to hone his craft from a very young age. His talents quickly attracted the music business machine in Nashville, but at the age of 20, he decided to turn down a publishing deal and work on his craft, where he would not take the quick and easy route either.