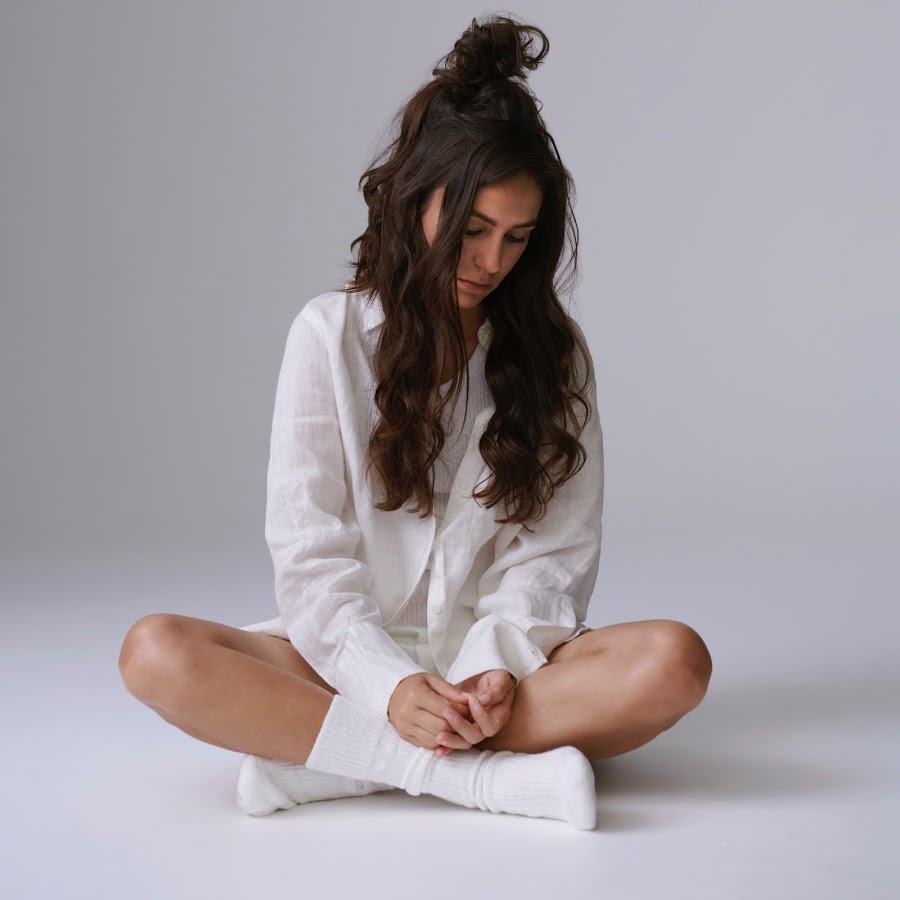 In spot number one this week, we have Amy Shark with Baby Steps.

Amy Louise Billings, professionally known as Amy Shark, is an Australian indie pop singer-songwriter-guitarist and producer from Gold Coast, Queensland. From 2008 to 2012, her early solo material was released and performed under the name Amy Cushway. Her 2016 single “Adore” peaked at number 3 on the ARIA Singles Chart and was also listed at number 2 on the Triple J Hottest 100, 2016.

Spot number two went to Drax Project with Over It.

In spot number three, we have Lady Hawke and Broods with Guilty Love.

Brown was part of the Wellington-based band Two-Lane Blacktop (2001–2003), before moving to Australia where, in 2004, she formed the art-rock band Teenager with Nick Littlemore of Pnau. In 2007 she moved to London but relocated to Los Angeles around 2013.

Brown’s debut solo album, Ladyhawke, was released on 22 September 2008 through Modular Recordings and topped the RIANZ Albums Chart. It spawned five singles of which “My Delirium” was the most successful. At the ARIA Music Awards of 2009, Ladyhawke won Breakthrough Artist in both album and single categories.

Broods is a New Zealand music duo made by Georgia Josiena Nott, her older brother, Caleb Allan Joseph Nott. They released the single “Bridges”, which went to No. 8 on the New Zealand single chart and signed with Capitol and Polydor Records. They released their self-titled debut EP, Broods, on 30 January 2014, which was followed by a full-length album, Evergreen, on 22 August 2014. They have also had the chance to tour with some big named celebrities over the course of their career.

Spot number four goes to Co-Stanza with I Don’t Mind.

Jack Costanza but professionally known as Co-Stanza is currently posting cover videos and original songs on youtube and on Spotify as it is his dreams to make music and share it with the world.

In spot number five, we have Vistas with Retrospect.