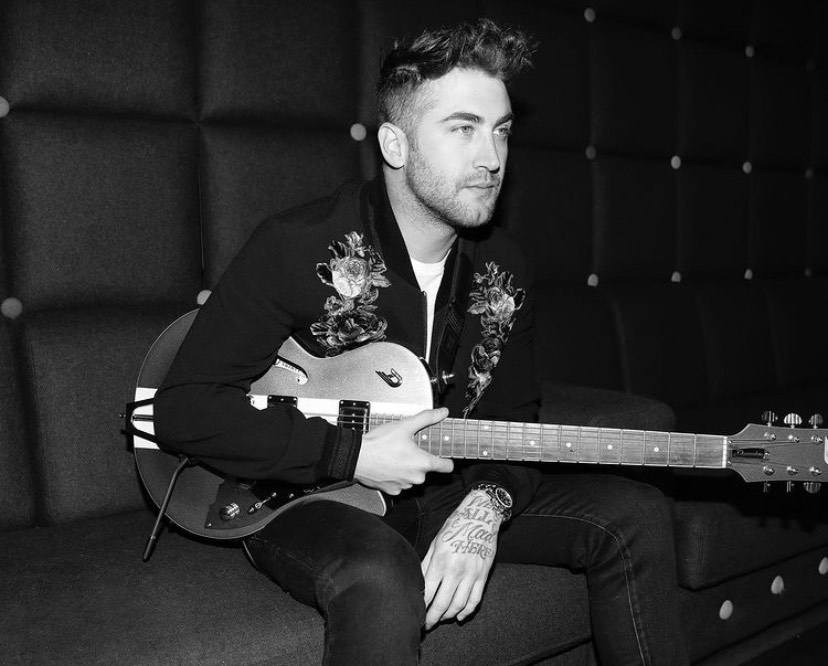 In spot number one we have Jordan McGraw with We Should Still be Friends.

Jordan is known for being the son of the popular psychologist and TV personality Dr Phil while his mother Robin is a New York Times best-selling author. He has been in several well-known bands that have since disbanded but have been working with his own band and his solo music in the meantime.

Moving on to spot number two we have  Hayley Mary with Would You Throw A Diamond?

Hayley Mary was apart of the band The Jezabels prior to going solo.

Her debut solo EP, The Piss, The Perfume, immediately distinguishes itself from her main band with the title track, a rollicking guitar belter, where Mary welcomes an old flame back to Sydney with a mix of sweetness, sadness, and hooky melodies as she cycles ‘I find bitterness through love/And I find, through bitterness, true love.

Moving on into spot number 3 we have, Peach PRC with Josh.

Peach is a social media star and a singer. She is known for her thousands of followers on her tik tok account.

In spot number 4 we have Chris Young and Kane Brown with Famous Friends.

Kane Brown is an American country singer-songwriter. He came to attention through social media. He released his first EP, titled Closer, in June 2015 and followed it with a new single, “Used to Love You Sober”, in October 2015. After Brown signed with RCA Nashville in early 2016, the song was included on his EP Chapter 1, released in March 2016. He released his first full-length album, the self-titled Kane Brown, on December 2, 2016. The single “What Ifs” came from this album, and in October 2017, Brown became the first artist to have simultaneous number ones on all five main Billboard country charts. Brown released his second album, Experiment, in November 2018, which became his first number one album on the Billboard 200.

In spot number 5 we have Nick Jonas and The Jonas Brothers with Selfish.

Nick Jonas is an American singer, songwriter and actor. He started his career with his brothers Joe and Kevin Jonas in the band Jonas Brothers until they disbanded in 2013. Since then, he has been working on his solo work alongside his acting career.

The Jonas Brothers start their career as brothers Joe, Kevin, and Nick Jonas in the band. They gained popularity from their appearances on the Disney Channel television network.  In mid-2008, they starred in the Disney Channel Original Movie Camp Rock and its sequel, Camp Rock 2: The Final Jam. They also starred as Kevin, Joe, and Nick Lucas from the band, JONAS, in their own Disney Channel series Jonas, which was rebranded as Jonas L.A. after the first season and cancelled after the second. The band have released five albums: It’s About Time (2006), Jonas Brothers (2007), A Little Bit Longer (2008), Lines, Vines and Trying Times (2009). They disbanded in 2013 to work on their solo careers. On February 28, 2019, the Jonas Brothers announced their comeback via social media.

Check out the full playlist!