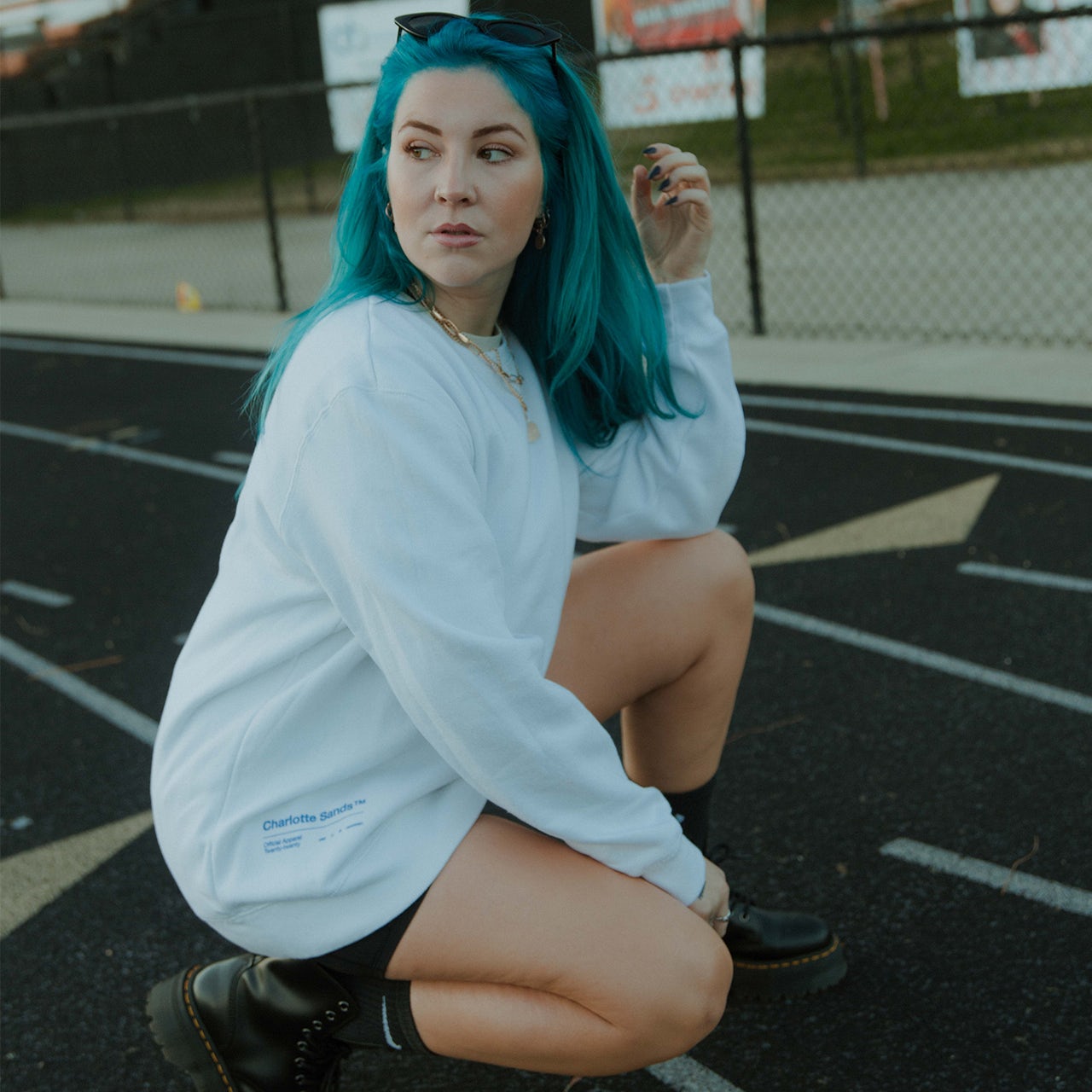 In spot number one this week, we have Charlotte Sands with Dress.

She is a musician best known for the pop genre. Charlotte has a youtube channel and gained most of her following from there which has transferred over to Spotify.

Moving on into spot number two we have Maroon 5 featuring Megan Three Stallion with Beautiful Memories.

Megan Jovon Ruth Pete known professionally as Megan Thee Stallion is an American rapper, singer, and songwriter. Originally from Houston, Texas, she first garnered attention when videos of her freestyling became popular on social media platforms such as Instagram.

James Arthur is an English singer and songwriter. He rose to fame after winning the ninth series of The X Factor in 2012. His debut single, a cover of Shontelle’s “Impossible”, was released by Syco Music after the final, and debuted at number one on the UK Singles Chart. Since then, it has gone on to sell over 2.5 million copies worldwide, making it the most successful winner’s single in the show’s history.

Ever since he has been his successes has been climbing and he has been silently breaking records along the way.

In spot number 4 this week we have Casey Barns with Come Turn Me On.

Casey Barnes is a Trainer in St. Louis MO from the Gold Coast, Queensland who is best known as a contestant on the seventh season of Australian Idol in 2009. Barnes has played alongside Mariah Carey, Lady Antebellum and Bryan Adams. Casey Barnes started his singing career in Tasmania before relocating to Queensland.

Lastly, in spot number 5 this week we have Zara Larson with Need Someone.

Zara is a Swedish singer and songwriter.  At the age of 10, she achieved national fame in Sweden for winning the 2008 season of the talent show Talang, the Swedish version of the Got Talent format.

In 2012, Larsson signed with the record label TEN Music Group and subsequently released her debut extended play, Introducing, in January 2013. The EP was supported by Larsson’s first original single, “Uncover”, which topped the music charts in Scandinavia and was certified 6x Platinum in Sweden.

Following her early success in Scandinavia and the release of her debut album, 1 (2014), Larsson signed a three-year contract with Epic Records in the United States.

Larsson’s second studio album, So Good, was released on 17 March 2017. The album was supported by seven singles, including “Lush Life”, “Never Forget You”, and “Ain’t My Fault”, all of which reached number one in Sweden.

She would later be featured on Clean Bandit’s single, “Symphony”, which topped the charts in the UK and Sweden.

Her third studio album, Poster Girl, was released this year.

Check out the full playlist!

Where Has the Water Gone?

Tamsyn Crowley tells us about the Chook Chat Hack!

Detection Dogs Are Now Being Used For Research and Detection Purposes