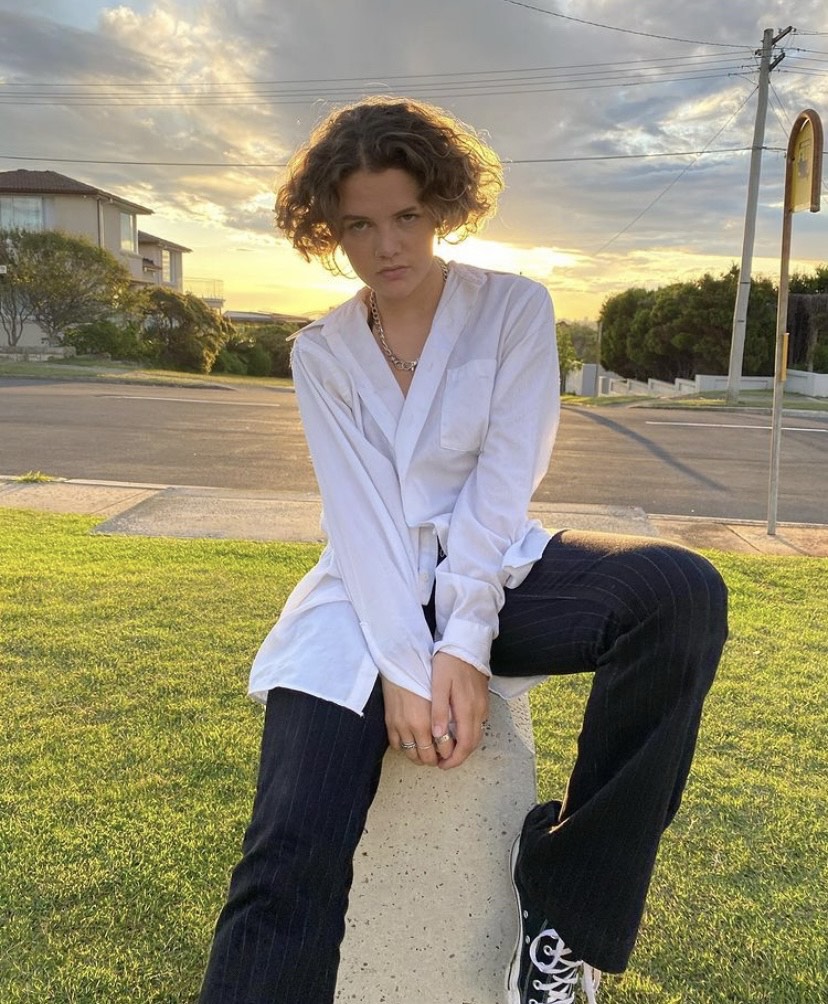 In spot number one this week is MAY-A with Time I Love To Waste.

MAY-A is a popular personality on YouTube, with a channel titled heyitsmaya, whose most popular videos are her reactions to famous TikTok creators.

She created her YouTube channel in April of 2015 and returned to her channel in July of 2015 with a video called “8 beach lifehacks EVERYONE should know!”

Moving on into spot number two, we have Ball Park Music with Nothing Ever Goes My Way.

Ball Park Music is a five-piece indie rock/pop band based in Brisbane, Australia, made up of frontman Sam Cromack, Jennifer Boyce, Paul Furness, and twins Dean and Daniel Hanson.

In spot number 3 is Sycco with My Ways.

Sasha McLeod, known professionally as Sycco, is an Australian singer-songwriter and producer from Brisbane. She was nominated for Triple J Unearthed Artist of the Year in 2020, having released the pop singles “Nicotine” and “Dribble” in the same year.

In spot number 4 is six60 with All She Wrote.

Six60 is a five-piece New Zealand band that formed in 2008. Their first two singles “Rise Up 2.0” and “Don’t Forget Your Roots” reached number one and number two respectively on the RIANZ singles chart and were both certified double and triple platinum. In 2018 the band won five Vodafone New Zealand Music Awards and were the most streamed artist by New Zealanders on Spotify. On 23 February 2019, Six60 became the first New Zealand band to play a sold-out concert at the Western Springs Stadium, to a crowd of 50,000 fans.

And last but certainly not least, we have Alesso with Armin van Buuren with Leave a Little Love.

Alesso is a Swedish DJ and record producer. He has performed at numerous music festivals, including Coachella, Electric Daisy Carnival, Creamfields, and Tomorrowland. In 2012, MTV named Alesso one of the “EDM Rookies to Watch”.

Armin van Buuren is a Dutch DJ and record producer from Leiden, South Holland. Since 2001, he has hosted A State of Trance, a weekly radio show, which is broadcast to nearly 40 million listeners in 84 countries on over 100 FM radio stations. Armin has won a number of accolades. He has been ranked the number one DJ by DJ Mag a record of five times, four years in a row. He was ranked fourth on the DJ Mag Top 100 DJs list in 2015, 2016, 2019, and 2020, and third in 2017.