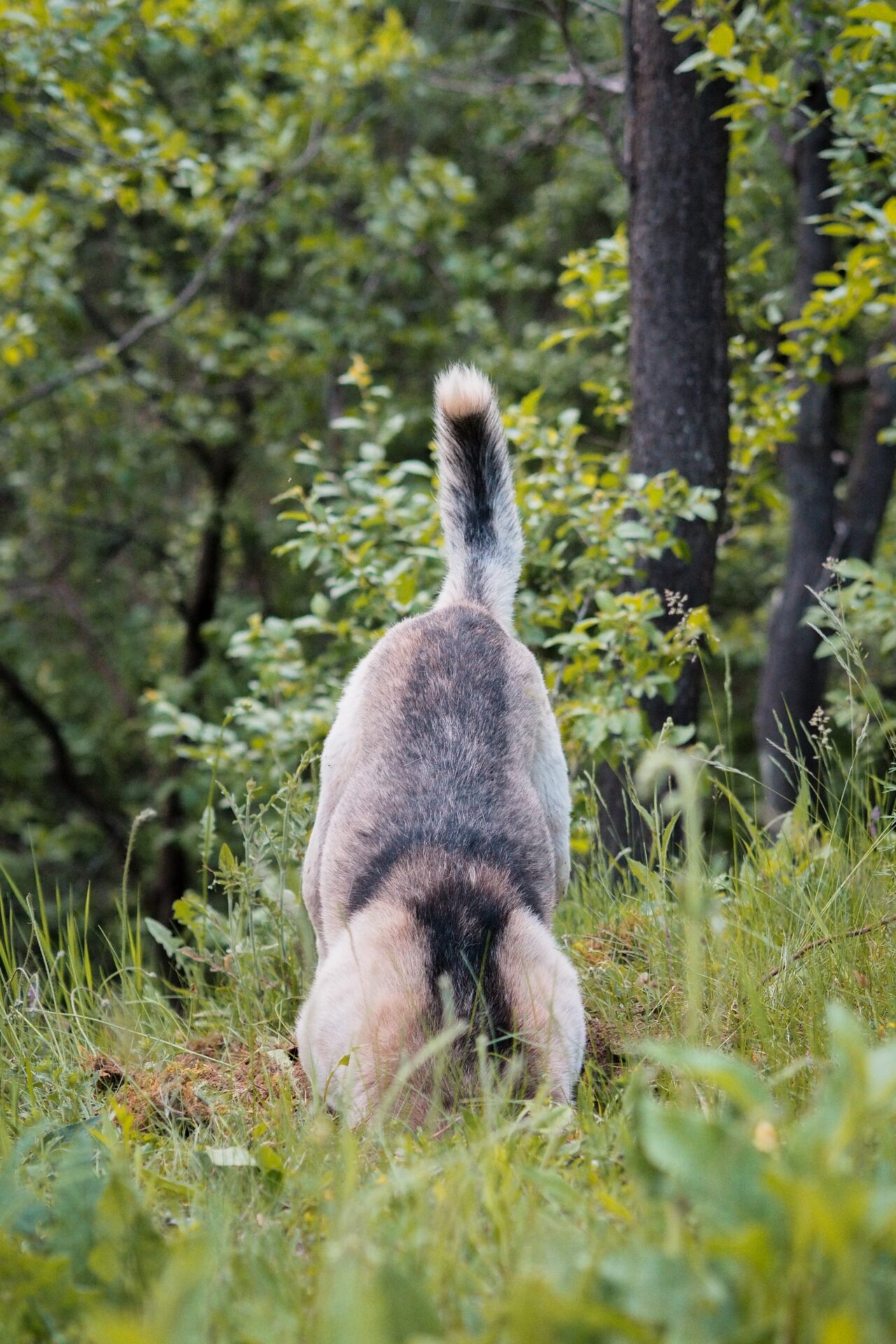 Detection Dogs Are Now Being Used For Research and Detection Purposes

There are many species out in the wild that researchers have thought to be extinct that have been rediscovered or species that are difficult to find to just exactly where they have come from and how their population has continued to develop. Adding to these concerns is a list of Earth’s endangered animals and plants that are getting increasingly longer.

According to a new study by Dr Annegret Grimm- Seyfarth and her colleagues, from the Helmholtz Centre for Environmental Research, have specially trained detection dogs to help sniff out endangered animals ad plants in order for her team to research them further. Using this method will cut down on time and reduce the number of errors that can occur out in the field.

UFZ employee Wiebke Harms and Dr Anne Berger from the Leibniz Institute for Zoo and Wildlife Research in Berlin teamed up to evaluate 1220 publications documenting the use of such search dogs in more than 60 countries. They were extremely interested in the type of breeds of dogs being used, which species would be the best for tracking, and how well each breed would perform overall.

However, the results seemed to conclude that it did not matter what type of breed the dog was but rather the type of training they had received.  As stated by Grimm-Sefarth herself,

“In most cases where the dog did not perform well, poor training was to blame.”

Furthermore, Grimm-Seyfarth and her colleagues are already planning further applications for useful detection dogs.  This new project that involves tracking down invasive plant species will soon be launched!