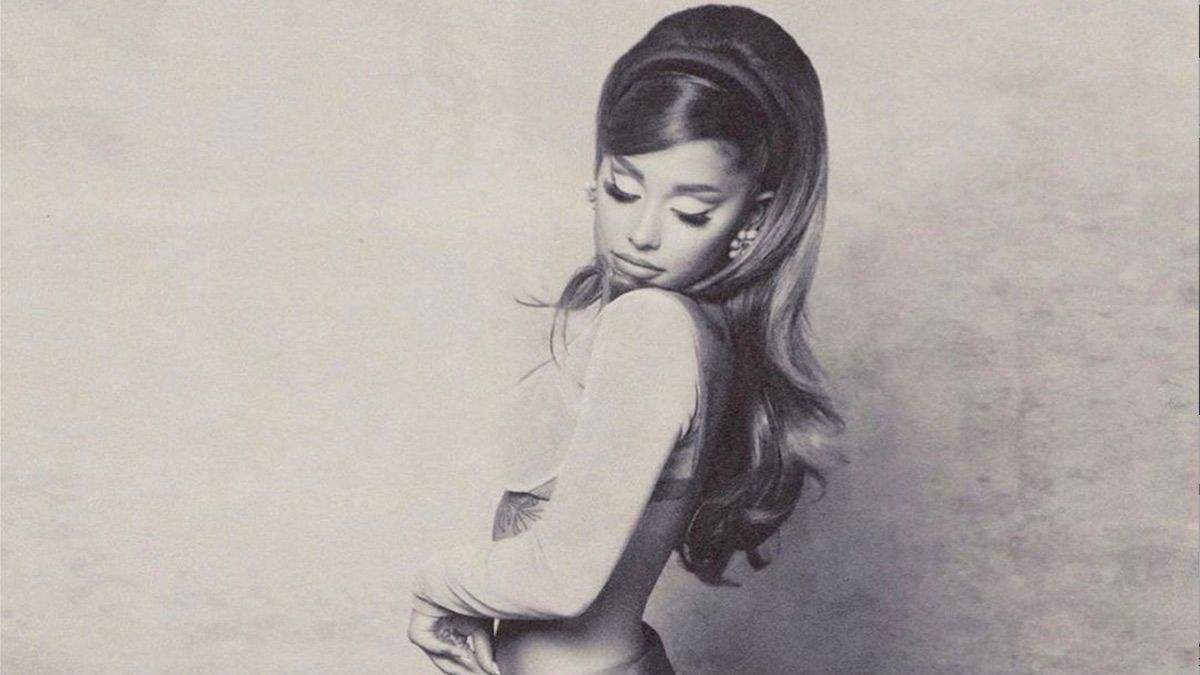 The top spot this week goes to Arianna Grande with Test Drive. This appears on her deluxe version of Positions she has recently released. Text Drive is just one of the four new tracks released with the new deluxe version.

In spot number 2 is Tash Sultana with Blame it on Society.

Tash Sultana is an explosive global producer and artist who has commanded attention worldwide since homemade videos went viral on YouTube.

Spot number 3 goes to Amy Shark and Keith Urban with Love Songs Ain’t For Us.

Keith Lionel Urban AO is an Australian singer, songwriter, and record producer. In 1991, he released a self-titled debut album, charting four singles in Australia before moving to the United States the following year.

In the fourth spot, this week is Conan Gray with Overdrive.

He an American singer-songwriter and social media personality. He started out uploading vlogs, covers and original songs to YouTube as a teenager from Georgetown, Texas.

Last but certainly not least is the collaboration duo HAIM featuring Taylor Swift with Gasoline.

Taylor Swift has had a busy year, releasing two albums, with another on the way.

She declared that she’s the ‘4th Haim sister’ Thursday, as she took to her Instagram Story to tease her remix of the sister trio’s song Gasoline, which appears on the new expanded edition of their third studio album Women In Music Pt III.