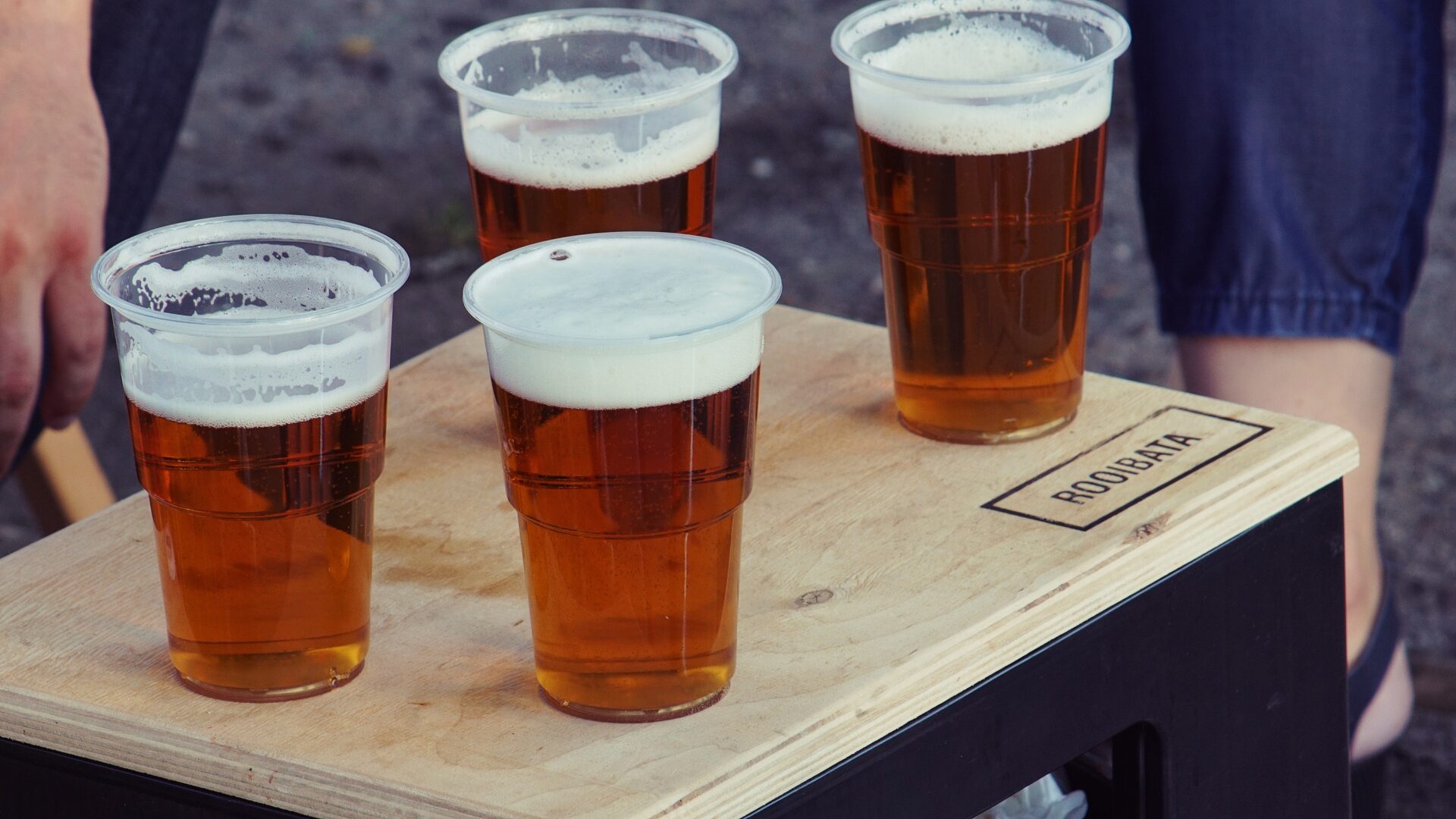 Students enter university as young adults embarking on a new life. Hazing rituals are meant to be a lighthearted initiation into university life that breaks down barriers between seniors and freshers and prepares the newcomers for their future. But hazing can be a terrifying ordeal.

Many practices associated with being initiated by other students are cruel and inhumane. Hazing has, in some cases, led to homicide, rape, sodomy, infliction of physical injuries, mental torture and forced binge drinking of alcohol.

Innocent lives are lost and student careers ruined. Many carry the mental scars of hazing for life. However, if they refuse to participate in hazing, they are ostracised.

How widespread is the problem?

Hazing is culturally entrenched in Australian universities, especially in residential colleges. The 2018 privately commissioned The Red Zone Report: An investigation into sexual violence and hazing in Australian university residential colleges describes hazing as “endemic”. Sydney University’s vice chancellor has confessed he is “powerless” to stop hazing.

In 2017, 39 Australian universities had commissioned the Australian Human Rights Commission report Change the Course. The report was scathing about the prevalence of hazing, sexual assault and harassment at university campuses and residential colleges.

Hazing poses a threat to international education in Australia, a A$35 billion “export industry” employing more than 200,000 Australians. It is just behind iron ore, coal and natural gas.

In Australia, as many as half (51%) of all Australian university students were sexually harassed in 2016*, many as part of hazing rituals. Many are subjected to other indignities.

While the individual perpetrators of hazing are subject to criminal and civil sanctions, the reality is that it is up to institutions to deal with the problem. Australia does not have standalone hazing legislation that clearly makes this the responsibility of universities and/or their colleges.

Such legislation exists in the US (in 44 out of 50 states) and India (in 14 out of 29 states). These laws provide for wrongdoers to be imprisoned or fined. However, criminal liability has failed to stem the tide of hazing.

Civil courts have sought to help. They have recognised the university’s responsibility to its students and awarded damages to them under tort law. The US courts began this trend by imposing a duty of care on universities that left them liable for failure to control hazing.

In Mullins v Pine Manor College it was held that the university controlled residential premises. Thus, it was liable for the rape of a campus resident that happened due to its failure to arrange adequate security.

Furek v University of Delaware resulted from a fraternity hazing ritual during which oven cleaner was poured on the plaintiff’s face and neck, burning and permanently scarring him. The court held the university liable as through its clearly pronounced policies it had assumed responsibility for controlling hazing.

A 2018 US case, Regents of University of California v Superior Court, produced the most expansive view on the university’s liability. The behaviour of a student who suffered from schizophrenia had become erratic. The university knew about his behaviour. This student attacked another student with a kitchen knife, who then sued the university.

The court held the university liable as there was “a special relationship” between a university and students, creating a duty to protect the latter. The Regents decision reflects the modern reality of how much control an institution exerts over students and how much they depend on the university for their safety.

In Australia, there have been calls for a statutory duty of care to be imposed on universities. The ACT Supreme Court recently reached the same conclusion.

In SMA v John XXIII College (No 2), the plaintiff had non-consensual sex with a fellow student following the hazing ritual of binge drinking on the college premises and outside. She sued an affiliate college of ANU. The defendant was held liable for breaching its duty of care to the plaintiff on the grounds it failed to:

Universities are an ecosystem in which students prepare for their life ahead. Judicial decisions both in the US and Australia emphasise universities have assumed responsibility for student safety, and it is they who must control hazing.

Hazing has become a “pandemic”. An isolated civil suit by a student helps but does not go to the heart of the problem.

What is required is cultural change. The institutions themselves must drive this change.

A failure to stop hazing damages an institution’s own students and tarnishes its image. Universities, members of civil society and political leaders need to get serious about tackling the evil of hazing.