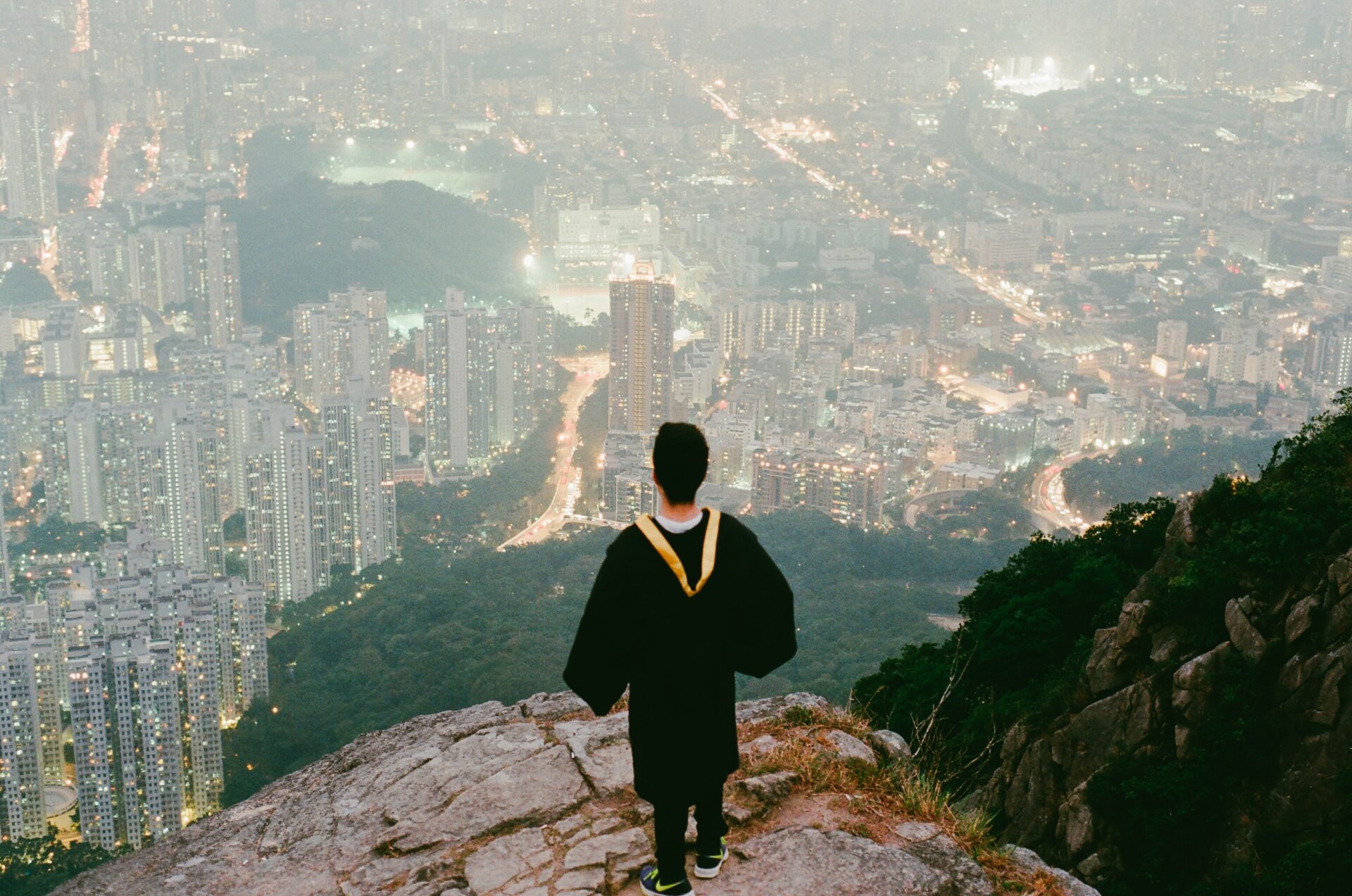 Whether it’s purchasing power parity or the Happiness Index, global comparisons require benchmarking. Sport does this well with World Cups and the Olympics, or better still the single ranking familiar to tennis and golf aficionados.

The problem with universities is there are around a dozen rankings. Each is a variable mix of research, reputation and teaching metrics, leading to quite different and confusing results.

University rankings certainly have their critics, who point to the potential to mislead students and distort research priorities. Our newly developed Aggregate Ranking of Top Universities (ARTU) overcomes the flaws of singling out performance in any one ranking.

This aggregated ranking helps to broaden the range of assessment — from research citations (frequency referred to in the academic literature) and impact, through to reputation, and qualitative as well as quantitative measures. It also helps address the inherent imperfections of any one of the individual ranking systems, when seen on their own.

The ARTU orders universities by cumulative performance over the mainstream scoring systems. Condensing the three most influential — the Quacquarelli Symonds (QS), Times Higher Education (THE) and Academic Ranking of World Universities (ARWU) — gives a single broad overview of a university’s position.

How does Australia fare?

Australia now has 13 universities in the global top 200. That’s an increase from just eight two years ago.

Australia ranks fourth in the world in 2020, after the US, UK and Germany. Indeed per head of population, Australia is well ahead of these nations, and second behind the Netherlands for nations of more than 10 million.

This is no new entrant fluke, as Australia has seven universities in the top 100. That’s 7% of the best universities for 0.3% of the world’s population (or 1.6% of global GDP). Two Australian institutions, Monash and UNSW, are among the five that jumped more than 20 places within the top 100 between 2012 and 2020.

Asia on the rise

Although rankings are compiled annually, performance is a lagging indicator assessed over several years. For instance, research citations can be judged between five to 11 years later.

On the one hand, this should help cushion our pandemic-affected universities from precipitous falls over the next few years. On the other, it conspires against rapid rises up the global ladder.

This makes the ascendancy of East Asian universities, and in particular those from China, all the more remarkable. The top two Chinese universities now come in at 18th and 27th internationally, ahead of Australia’s lead, the University of Melbourne at 29th. The next four Chinese universities have risen more than 100 spots since 2012 to crack the top 75. This is especially impressive given that research is largely judged on English-language outputs.

Australia has fared well in this battle of the old versus new order. Long-established universities benefit from major endowments, philanthropy and long-run reputation. Australia’s universities in the top 200 have an average age of 78, compared to over two centuries for overseas unis in top 200.

China has this disadvantage too. But China does have the benefit of a booming economy, which drives top-down investment in cutting-edge technologies and academic excellence through STEM (science, technology, engineering and maths) research at scale.

A measure of the value of international students

It can be argued that Australian universities thrived on the back of 28 years of growth, a desirable location, political stability and relatively open borders to knowledge-based entrants. But the standout contribution has been from international students. In absolute terms universities in Australia have the second-highest number after the US.

Simply put, the margin between international and domestic student income covers the indirect costs of strategic investment in research, teaching and other areas. Australian universities need to raise around an additional dollar in support and infrastructure spending for every dollar won in grant income. And all this while fulfilling the core mission of educating local students, with 43% of 25-to-34-year-olds now having a bachelor degree, up from 34% in 2010.

But coronavirus has laid bare the Achilles heel in this business model. Closed borders and geopolitical shifts have delivered a major blow to cross-subsidisation, as well as to the international collaboration so crucial for team-based research addressing the world’s grand challenges.

Vaccines now offer some light at the end of the tunnel, but it will be many years before the world resembles its former self, if ever. Trust in science and an R&D-led economy argue for a major role for universities in the recovery from COVID-19. But the only certainty is uncertainty.

So expect considerable volatility in higher education. How well our universities stack up will depend in part on how international competitors fare, and in particular their relative economies and resourcefulness. Australia looks well positioned here, but will need to weather the threats posed by contraction, domestic constraints and a challenging business model.

Rankings are not perfect. They do not assess all aspects of the mission of Australian universities and are rightly subject to criticism, often from institutions not doing so well. But rankings are the best surrogate measure of global standing that we have and they are here to stay, whether we like them or loathe them.

As the aggregate scoreboard for top universities around the globe, ARTU is well placed to track the shake-up from COVID-19 as it plays out in our universities over the next five to ten years.