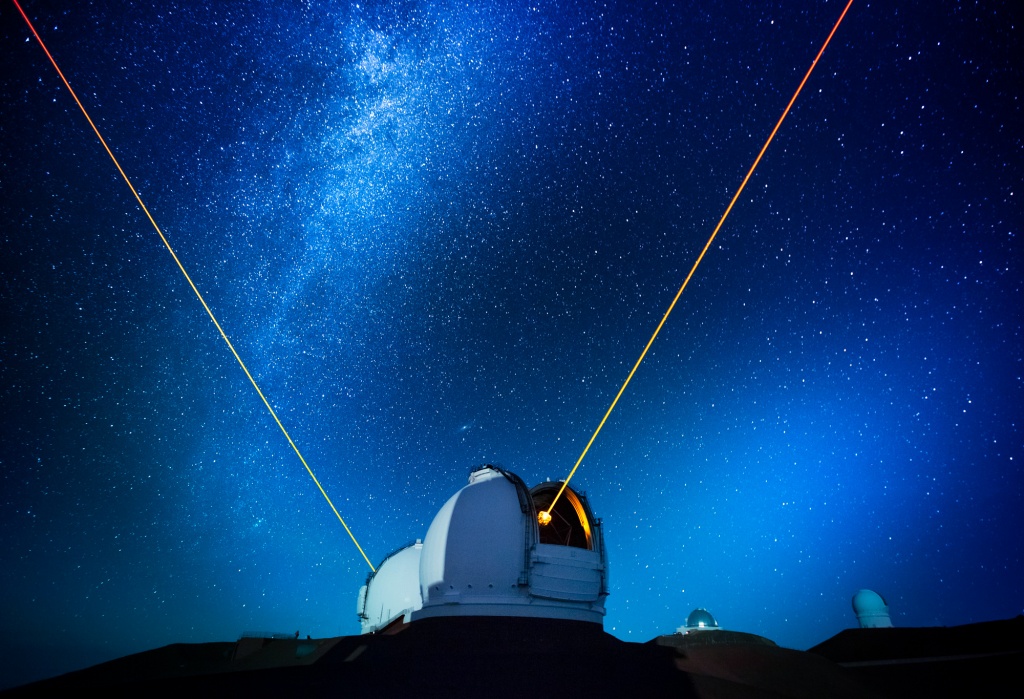 The Puffiest of Planets

I like big planets and I cannot lie… and researchers at the University of Montreals, Institute for Research on Exoplanets (iREx) have discovered that we may not know as much about the formation as we first thought.

Research released recently in the Astronomical Journal by Ph.D. student Caroline Piaulet who is part of the UdeM astrophysics research team suggests that the formation of gas-giant planets may not be as difficult as scientists previously believed.  UdeM astrophysics professor Björn Benneke who heads the team, told udemnouvelles,

“This work addresses the very foundations of how giant planets can form and grow,” he said. “It provides concrete proof that massive accretion of a gas envelope can be triggered for cores that are much less massive than previously thought.”

When a large exoplanet called WASP-107b was discovered back in 2017, it measured as big as Jupiter but further research showed it to be 10 times lighter, making it one of the least dense exoplanets ever discovered. Affectionately known as a “super-puff” or “cotton-candy” planet, Caroline Piaulet and her team used observations from the W.M. Keck Observatory in Hawaii, studying the wobbling motion of its host star due to the planet’s gravitational pull (known as the radial velocity method) to assess the planets mass more accurately.

What was surprising was that further analysis of WASP-107b’s internal structure showed such low density that the solid core of the planet is no more than four times the mass of the earth, with 85% of its mass being comprised of the gas layer surrounding the core.

So why is this discovery so surprising?  Previous models of gas-giant planet formation which is largely based on the formation of Jupiter and Saturn suggest that a solid core measuring at least 10 times more massive than the earth is needed to accumulate the amount of gas needed to create gas-giant planets.

We were fortunate enough to catch up Caroline who answered some questions about her research and WASP-107b. 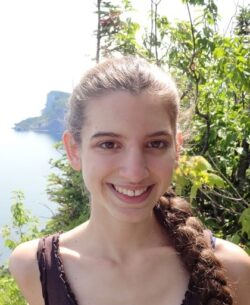 So Caroline, how did you become interested in this area of research?

Growing up, I became passionate about astrophysics when I started reading books from Hubert Reeves! My choice of specializing in exoplanet research was motivated by a summer internship I did during my Bachelor’s at the institute for research in exoplanets, (iREx), where I started studying exoplanet atmospheres with Pr. Benneke, who is now my PhD advisor. I was fascinated by the science questions we were tackling, such as how planets form or what we can learn from their atmospheric composition!

The article mentioned that you didn’t find as much methane on WASP-107b as you were expecting. Why were you expecting to find more methane, and what does it mean that it’s not there?

First, let me clarify that the depletion in methane was not pointed out in our study, but in an earlier article published in 2018, with Laura Kreidberg as the lead author. This apparent lack of methane is however something I will study in a future paper where we re-analyze observations of WASP-107b using the new mass we measured.

For giant planets that have hydrogen-dominated atmospheres, carbon is theoretically expected to be mostly found in the form of methane (CH4) for the “colder” planets (less than about 1000K or ~700C) or in carbon monoxide (CO) for hotter planets. The puzzle is that WASP-107b is part of the “colder” population, where we would expect methane to be present in abundance, but none was detected!

This could mean for instance that the planet is in fact hotter than we think (e.g. if it had an internal source of heat), which we could test by looking for CO, or that atmospheric dynamics transport methane out of the region we can probe with the observations we have so far. This is still challenging to understand from a theoretical standpoint and it is one of these cases where observations of unpredicted phenomena can teach us a lot about the chemistry in environments so different from our own!

Why do exoplanets like WASP-107b, which have no analog in our Solar System, allow us to better understand how planets are formed?

What is so special about WASP-107b is its low density: it is as big as Jupiter but over 10 times less massive! The reason why such a planet is helpful to understand planet formation better is because we were able to study its internal structure in detail. In particular, the standard formation theory for giant planets predicts that a core of at least 10 times the mass of the Earth must assemble from the protoplanetary disk (the disk of gas and dust around a young star) in order for it to accrete onto it enough gas from its surroundings and become a giant planet before the gas dissipates away. However, we found that WASP-107b must have assembled from less than 5 Earth masses of solids, which is inconsistent with this idea! We therefore proposed a new pathway for forming giant planets that enables low-mass cores to achieve faster accretion rates and grow into Jupiter-like giants, suggesting that the formation of giant planets may require much less solids than previously thought.

We read that you’re hoping to continue your research with the James Webb Space Telescope when it launches. What does working with a space telescope allow you to discover vs a telescope on earth? And will it be as cool as it sounds to those of us not working with space telescopes?

The main aspect resides in the fact that the signatures we expect from exoplanets are tiny, because they are so much smaller than their star. Telescopes on the surface of the Earth receive light that has been attenuated and altered by the Earth’s atmosphere, which it had to go through. On the other hand, space telescopes can record the unaltered signals from these faraway worlds, which makes them much easier to detect! With the James Webb Space Telescope, we will have the opportunity to detect and characterize the atmospheres of much smaller planets than we can with current instrumentation, which makes it very exciting: we will even be able to look at temperate Earth-size planets!

Where can our listeners (and readers) follow you to keep up to date with your research?

Answer: I do not have a website (yet!) but my research is featured on the iREx website: Here