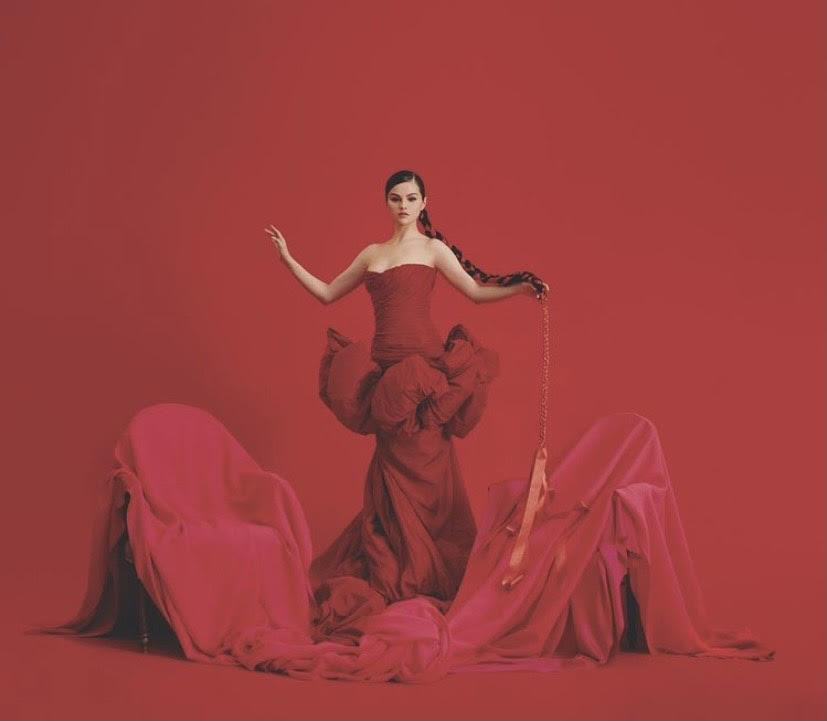 New music hitting our playlists this week includes Against The Current, Jesse Mccartney,  New Rules, Bad Suns, Selena Gomez and so much more.

The top spot on our chart goes to Against the Current with Almost Forget.  Against the Current is an American rock band based in Poughkeepsie, New York, and formed in 2011. The band currently consists of lead vocalist Chrissy Costanza, guitarist Dan Gow, and drummer Will Ferri. The group gained a sizable online following after posting covers of various popular songs on YouTube.

In spot number two this week, it was Jesse McCartney with Friends. Since the start of his career, New York-born and Los Angeles-based singer, songwriter, artist, and actor Jesse McCartney has built a catalogue of instantly recognizable anthems and captivated audiences on the road and on-screen.

In spot number 3 was New Rules with Pasta.  New Rules is an English-Irish pop boy band formed in April 2019. The band is composed of Alec McGarry, Nathan Lambert and Ryan Meaney. The group signed with AMLOR Music which is an independent music publisher.

In spot number four, it was Bad Suns with Baby Blue Shades. Bad Suns is an American rock band from Woodland Hills, California, formed in 2012. The band currently consists of Christo Bowman, Gavin Bennett, Miles Morris and Ray Libby. A majority of the band members are from Los Angeles, California. The group has been signed to Vagrant Records, where they released their debut album Language & Perspective in 2014.

And in spot number five, it was Selena Gomez feat. Rauw Alejandro with Baila Conmigo. This is her second signal released from her upcoming ep titled, Revelacion.