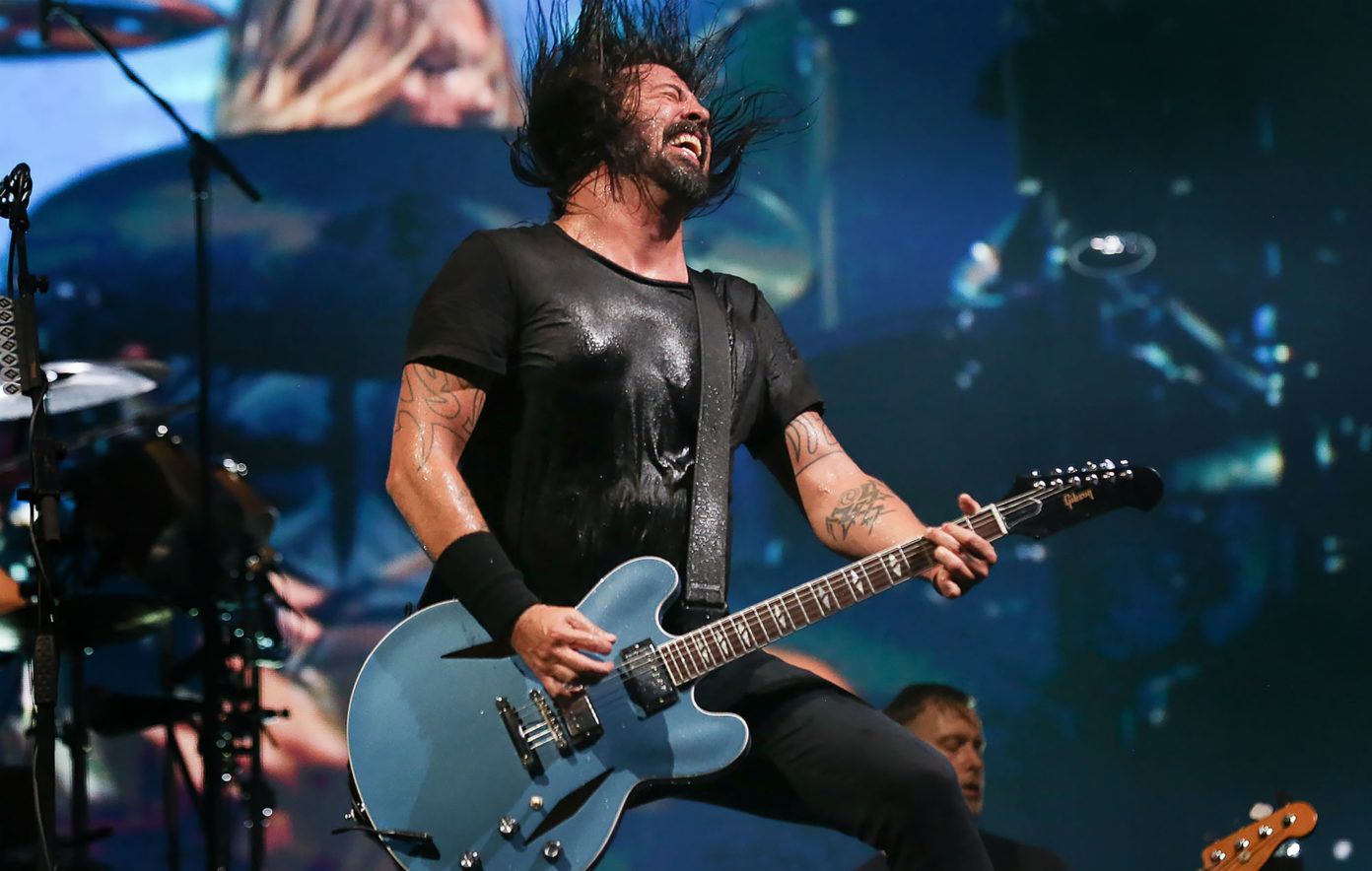 Well with the year 2020 behind us, we now enter the unknowns of 2021. However, the music from 2020 was anything but tragic and was the reason for everyone surviving such a rough year. Heres to positive thoughts for the new year and of course a new music playlist to get you through the first Monday back from the holiday season!

One of the main artist that stuck out on this week playlist was Gabriel Conte with ” I’m Sorry”.  Gabriel Conte may not be a name you are familiar with and he is most definitely up and coming as a new artist. Gabriel is most known for being a youtube creator, owner of a new coffee brand, and now he is diving into the music scene.

Another new artist to add to the watch list is Drew Green with ” She Got That”.  Drew grew up in Tennessee close enough to Nashville’s country music industry. He started his career as a songwriter who has won four Billboard and Country Aircheck/ Media Base charts. He’s had to dedicate long hours, years at a time to honing his craft, but in the end, he wouldn’t have it any other way.

You may be noticing the name, The Kid Laroi, showing up all over the place. Charlton Kenneth Jeffrey Howard or as he is professionallly know, The Kid Laroi  is an Australian rapper, singer and songwriter. He grew a major following when he released his song “Go” with the late rapper Juice Wrld. Now that he has relased his album, the single  “Always Do” has been climbing the charts.

Lastly, two other artists that appeared on the playlist are very unexpectant for Ed Sherran and the Foo Fighters.

Ed Sherran has been quiet for about eighteen months, since announcing breiefly to the world that he had a beautiful daughter. Recently however, he broke the inernet when he let fans know he was dropping a new single,”After Glow”.  Ed may it clear though, that this did not mean the song was part of a new album, before he has since disappeared back to dad duties.

To top of the picks from the playlist this week is  “No Son of Mine” by the Foo Fighters. While these guys have been around for decades, it is still amazing to hear their songwriting talents today. The song itself is packed with some awesome energy and the lyrics are beautifully pieced together.