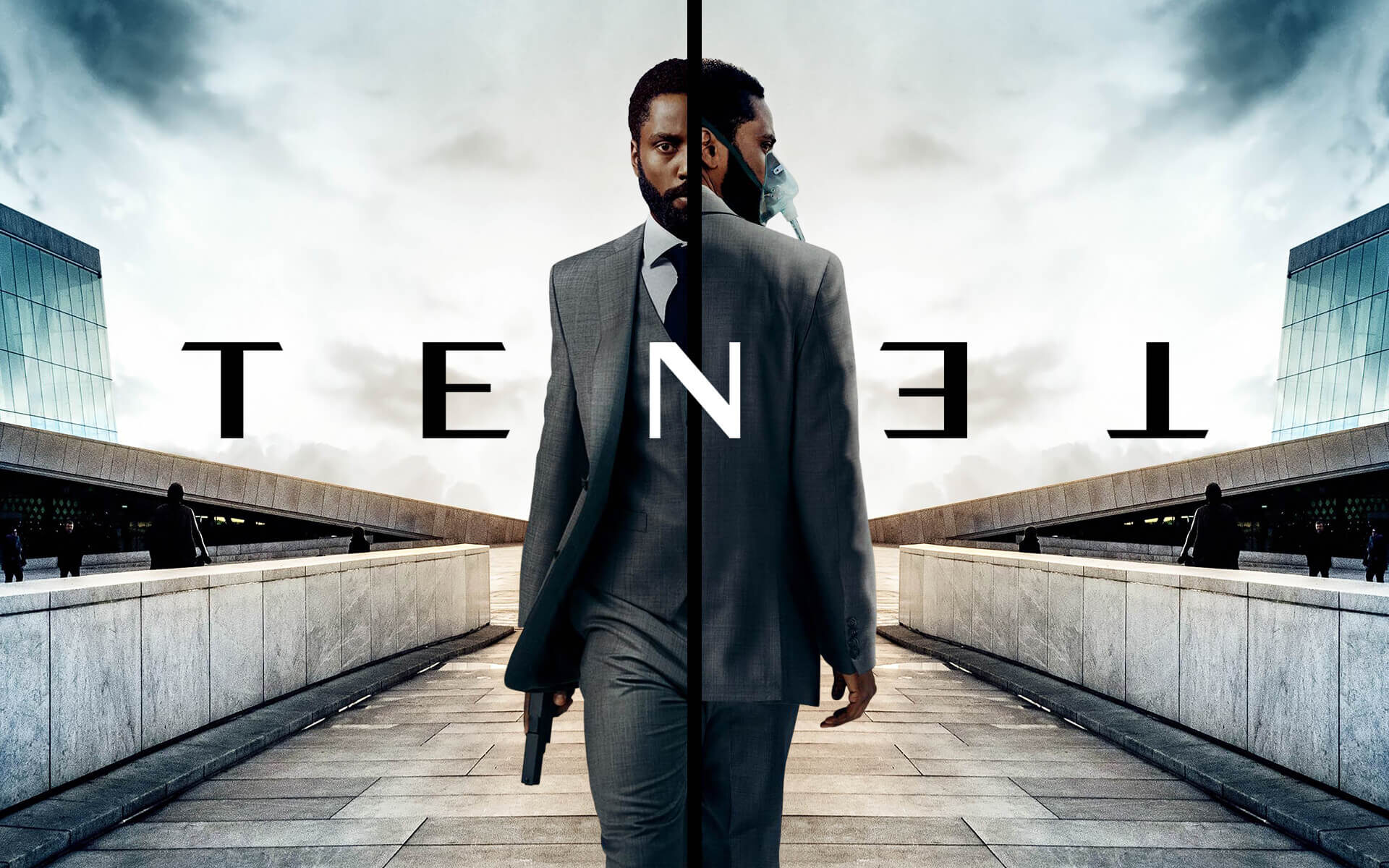 Movies about time travel are notoriously hard to follow.

Directors often rely on visual techniques such as black and white film to denote ‘the past’. By the time credits roll, the audience is trying to piece together scraps of the storyline and erratic movements of characters.

To see a time travel film that’s so captivating and well thought through… is so refreshing!

Denzel’s son John David Washington plays a secret agent blurring the laws of time and space in a quest to stop World War 3. His sidekick is Twilight heartthrob Robert Pattinson – the two have obvious chemistry, tearing up the screen with unfaultable skill, wit, and ingenuity. The actors underwent many hours of intense training to convincingly fight ‘backwards’… and it shows.

Australian actor Elizabeth Debicki is simply stunning to watch on the silver screen, as art auctioneer and estranged wife of the bad guy. You may recognise her distinctive features from her role as supporting actress in The Great Gatsby, where she played Jordan Baker. Debicki’s performance in Tenet is outstanding, bringing such believability to her character’s dysfunctional and violent marital arrangement.

Critics have compared Tenet to another of Nolan’s complex masterpieces, Inception. If you’re already familiar with Christopher Nolan films, you won’t be as impressed with the razor-sharp conceptual genius that forms the core of this movie. Reportedly, Nolan wrote and reworked the ideas behind Tenet over the course of some twenty years. Production even involved consultation with a theoretical physicist, to help streamline themes of quantum physics and the fabric of time.

With so much to love, Tenet is a must-see in 2020. Thrilling cinematography, seat-rumbling sound effects, depth and mastery of characters, and a beautifully original story make Tenet a film that gets you circling right back past the box office and into the next showing.

If you’re looking for an evening filled with film genius pop by the Belgrave Cinema,
they’re now open Thursday evenings, Friday, Saturday, and Sunday screening a range of classics and new releases for the entire community.