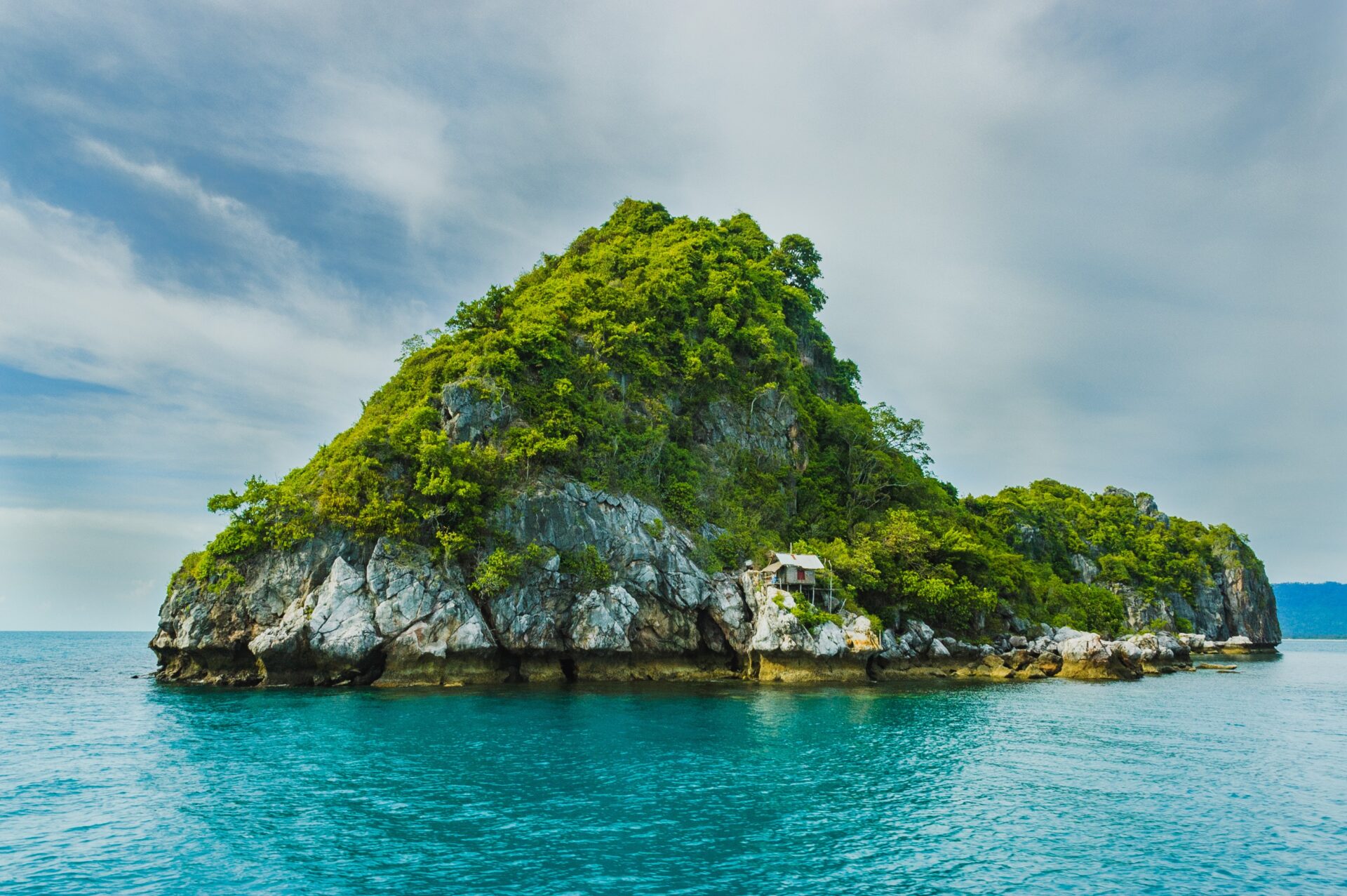 It’s not every day that scientists discover a new human species.

But that’s just what happened back in 2004, when archaeologists uncovered some very well-preserved fossil remains in the Liang Bua cave on Flores Island, Indonesia. The diminutive size of this new human species, Homo floresiensis, earned it the nickname “Hobbit.”

Shockingly, researchers believed it had survived until the end of the last Ice Age, some 18,000 years ago. That was much later than Neanderthals lived, later than any human species other than our own.

Almost immediately, interpretations of this Hobbit skeleton met with fierce criticism from both anthropologists and evolutionary biologists. The poor Hobbit was accused of being an example not of a small new human species, but an abnormal Homo sapiens, bearing any of a variety of growth and hormonal conditions. The Hobbit, many scientists decided, had no place among the giants of the human evolutionary record.

Yet she – yes, the Hobbit was later found to be a female – had her revenge. This tiny, small-brained creature stood just a bit more than three feet tall and had a brain as big as a chimp. But her place in the human ancestral line was cemented when researchers uncovered another tiny individual in Flores. This second, much older discovery debunked the idea that the Hobbit was a unique, abnormal Homo sapiens.

After 15 years of intense research, anthropologists now confidently date the Liang Bua individual to have lived between 60,000 and 90,000 years ago. Her much older cousins in Flores lived 700,000 years ago. This long reign testifies to the success of this tiny human species, no matter how small-statured and small-brained they were.

And this year anthropologists found a new dwarfed human species, christened Homo luzonensis, in the Philippines.

So why did tiny humans wind up living on these islands? For us biogeographers and evolutionary biologists, the answer was right in front of us: the island rule.

He’d noted that when a large-bodied species settles onto an island, it will tend to evolve to shrink in size – all the way to the point of leaving dwarf descendants. At the same time, the opposite will happen. Small-bodied species will evolve to be larger, producing gigantic daughter species.

There are spectacular cases of this island rule in action across the world. Think of pygmy elephants and mammoths from Mediterranean and Baja California islands, hippos that would barely outweigh a donkey in Cyprus, deer as tall as a pet dog in Crete, rats as big as a cow in the Caribbean and insects as long as a human hand in New Zealand.

Biologists have proposed various mechanisms that could be responsible for this evolutionary trend. A good motive might be the absence of natural predators on islands. A number of species, most notably elephants and hippos, fend predators off by virtue of their size, an expensive strategy when no killer is lurking in the dark. Also, on islands the scarce resource supply might favor smaller body size because smaller individuals can live with less.

Or it could be that smaller individuals with no predators just produce more offspring, which implies females start delivering earlier and at smaller size, investing less in growth and more in reproduction. This possibility is a likely explanation for how contemporary human pygmies evolved.

All of these options will eventually lead to changes in the genetic architecture that underlies body-size variation.

So, we asked, could the island rule be an explanation for small size of Homo floresiensis and Homo luzonensis? We thought probably yes.

Modeling generations on the island

The Hobbit’s most likely ancestor is Homo erectus, a species more than twice its size in terms of its brain and overall bulk. Based on the geological history of Flores and the oldest known fossils of Homo floresiensis, it seems the evolution of the new species must have occurred in less than about 300,000 years.

As evolutionary biologists, we are acquainted with the idea that Darwinian evolution is a slow and gradual process that takes place over very long timescales. Could such drastic change in body size happen this fast?

So our interdisciplinary research team developed a computer model to try to answer this basic question. It’s like a computer game that simulates body size evolution under biologically and ecologically realistic scenarios.

In our model, individuals colonize the island, grow to their adult body size according to how much food is available, give birth to a number of young and die. The basic rule of the game is that individuals that are closer to the “optimum” body size for the island in that moment will leave more descendants. Offspring inherit genes for large or small body size.

Generation after generation, new mutations may appear in the population and shift body size toward either higher or lower values. Occasionally, new individuals might even invade the island and mix with the residents. Another basic rule is that the initial small population cannot grow above the number the island’s resources might sustain.

Our colleagues, Earth systems scientists Neil Edwards and Phil Holden, used paleoclimatic data to tweak our model. Hotter and wetter times can support more people on the island, and would influence optimum body size at any given moment.

We started our simulations assuming that large-bodied Homo erectus arrived at the island and then evolved into a smaller species there. Since we just don’t know the exact numbers our model should crank through, we based them on estimates obtained from current human populations.

Because of this uncertainty, we ran our model thousands of times, each time using a random combination of all the parameters. Ultimately we were able to build a statistical distribution of how long it took for Homo erectus to become as small as Homo floresiensis.

A new species, in the blink of an evolutionary eye

After running 10,000 simulations, we were surprised to discover that in less than 350 generations, the process was complete. Thinking in terms of years, assuming a young female delivers a first baby at the average age of 15, that translates to about 10,000 years.

That may seem long for you and me. But from an evolutionary perspective, that’s the blink of an eye – a little more than a thousandth of Homo evolutionary history.

Of course we do not expect that all the features that make Homo floresiensis as unique as it is evolved that fast and at the same time. Yet, our simulation still shows, 300,000 years is far more than enough time for a new human species to arise.

Our work supports the idea that fast evolution is quite plausible under a realistic set of ecological parameters, and that natural selection may be a powerful force influencing body size on islands. And if Homo floresiensis is indeed a product of the island rule, she shows – yet again – that we humans tend to obey the same overall rules driving evolution in many other mammals.