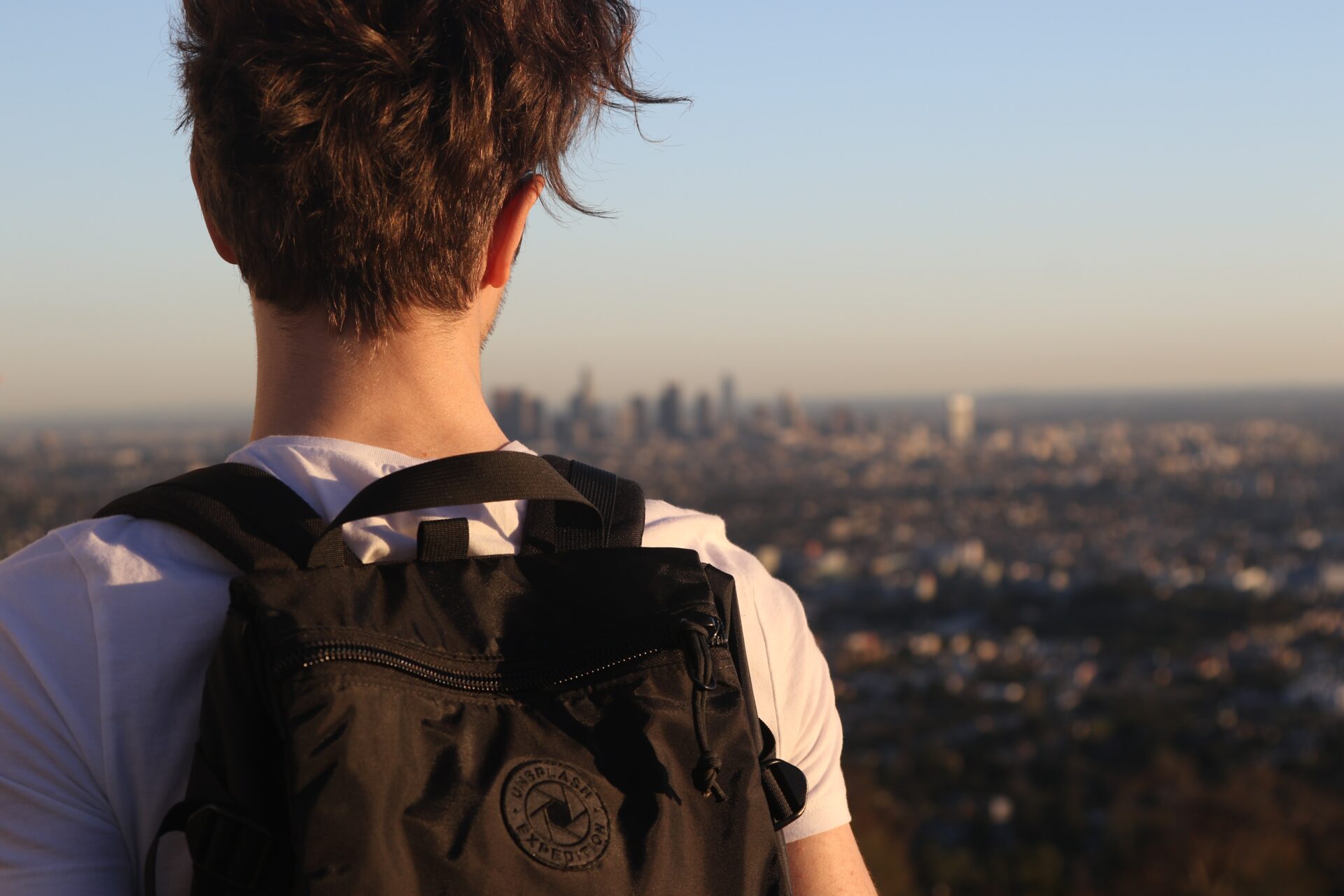 Home / News / Culture / Failing a subject isn't just the student's fault. Universities can and should help

Failing a subject isn’t just the student’s fault. Universities can and should help

As Australian students start university, failure is probably the last thing they want to think about. But university failure is depressingly common.

Our study in a large Australian university found up to 52% of students in education, civil engineering, nursing and commerce failed at least one unit during their degree.

Universities shouldn’t make students wholly responsible for removing the obstacles in their path to success. Universities need to work with students to stem the tide of failure.

How many students fail?

Our study analysed data of more than 9,000 students at one Australian university. We also surveyed 186 undergraduate students who had failed at least one unit of study in 2016 but were still enrolled in 2017.

Between 23% and 52% of students in four major study areas – education, civil engineering, nursing and commerce – failed at least one unit of their degree.

Around 58% of those who failed one subject went on to fail again, in the same subject or another in the course.

Our statistical analysis showed students who failed one subject were four times more likely than those who didn’t fail to drop out of their course.

Failure rates differ across courses due to a combination of student demographics, including a higher percentage of international students, and other factors such as assessment policies and relationships between staff and students.

It’s not because they’re lazy

Despite being common, failure is rarely discussed in universities and is often attributed to students’ laziness or not caring. But our study found students were often deeply disappointed about failing a subject.

Many students reported feeling shocked, highlighting their lack of understanding of expectations. Students identified heavy work burdens outside university, physical or mental health problems and financial strain as the main factors in their failure.

Most students experienced a combination of these factors that increased their inability to cope with their study load.

This was particularly the case when they had to repeat units, paying the full amount of fees again and increasing their stress.

One student told us:

The more units I fail the more I have to pay […]  Sometimes I am so overwhelmed about what I have to do and what to do if I fail that I just cry in the middle of the night until I fall asleep.

Other factors beyond their control were family responsibilities, poor curriculum or assessment design, lack of support from teaching staff and inflexible university rules.

They also identified their own poor study habits, learning or language difficulties, lifestyles or social isolation as factors.

Around one quarter of our survey respondents were international students. This is roughly proportionate to their overall representation in the courses we looked at.

Students who made changes after they failed talked about prioritising study habits and seeking help from family, friends and peers to reframe the experience into a learning one.

Only 40% made use of institutional support services and course advisers. Many indicated shame interfered with them looking for help.

I went [to a study support service] a couple of times but got embarrassed that I couldn’t follow through on the strategies suggested and never went back.

We analysed the emotional language students used and identified disappointment as the most common emotion expressed. This was followed by them being “stressed”, “depressed”, “devastated” and “embarrassed”.

Around 30% of students said they had made no changes to their study approaches, putting them at risk of failing again.

One student, who nominated needing to work long hours and health issues as the main factors that contributed to his failure, said he was:

studying the same as the past, obviously I’m going through the same circumstances as before […] Can’t have a break, because cannot delay completion of the course for full time work.

What can universities do?

Students in our study were often deeply distressed but, in many instances, received little sympathy from the university.

The obvious first step universities should make is to reach out to students at the point of failure – preferably through direct contact but at least by email and phone – with sensitivity and humanity.

It is possible to help individual students unpack the factors that impacted their performance and tailor interventions to help them improve their study habits, navigate the system, develop social networks and adapt their study pathways. This is particularly important for students who have failed repeatedly.

Universities can also help by de-stigmatising failure at an institutional level. This would normalise help-seeking and promote peer support options. Several US universities are doing this by opening up discussion around what it means to fail, featuring accounts from successful alumni about their own experiences of failure and providing an app students can use to help manage their emotions.

Universities have a responsibility to help students who have failed. The way students make sense of, and recover from, their experiences will influence their likelihood of persisting, adapting and succeeding.