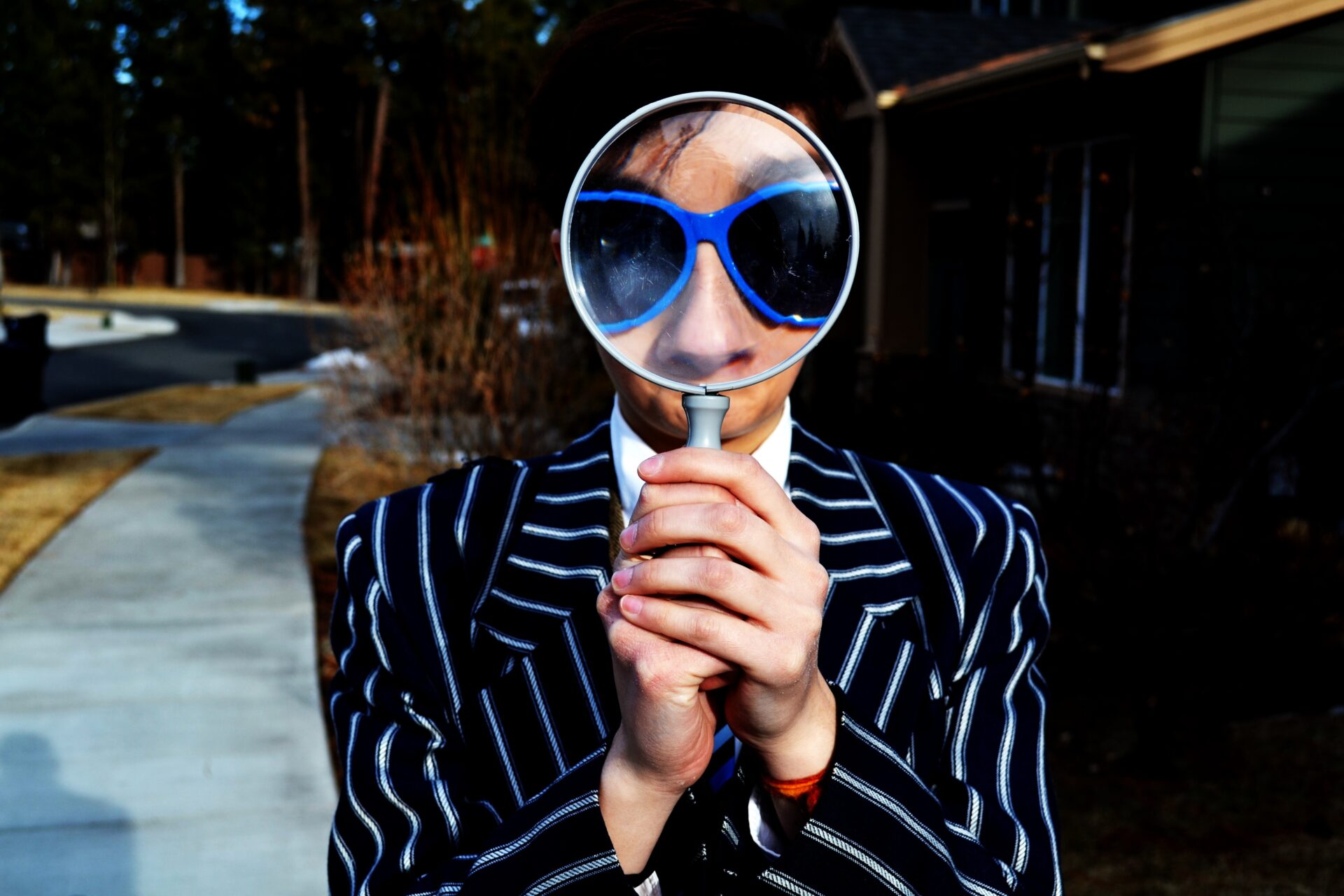 Home / News / News / How to get both JobKeeper and JobSeeker

How to get both JobKeeper and JobSeeker

At A$1,500 a fortnight, JobKeeper has been nothing but a help to the people on it.

At the same time, the temporary coronavirus supplement paid to Australians on JobSeeker and other benefits will fall from $550 a fortnight to just $250.

But the good news is that at least some will be able to top up their incomes by applying for JobSeeker.

Many will be able to apply to receive both.

They would also need to wait for a reimposed liquid assets waiting period of between one and 13 weeks, depending on how much money they have in their bank accounts.

And they will be required to make at least one phone or online appointment per week with an employment services provider.

Our calculations suggest that under the new rules from late September, such a person on the part-time JobKeeper rate of $750 a fortnight should be able to claim up to an extra $554 in JobSeeker – taking their total income to $1,304 per fortnight – only $196 per fortnight less than they got when JobKeeper was $1,500 per fortnight.

It gets better. Even people getting the new lower full-time JobKeeper rate of $1,200 per fortnight will be able to get some JobSeeker if they fit through the hoops.

Our calculations suggest they will be eligible for up to $284 per fortnight JobSeeker top-up, taking their total income to $1,484 for fortnight, only $16 per fortnight less than they are receiving now.

It gets better still. If they pass through the hoops, they will also become eligible for other benefits such as a Commonwealth Health Care Card, Family Tax Benefit part A if they have kids, and rent assistance if renting.

The treasury believes 245,000 Australians will be on both JobKeeper and JobSeeker by the end of the year.

You’ll have to apply

One of the virtues of the original JobKeeper was that, from the point of view of the recipient, it was automatic. Once their employer decided to apply for it, there was nothing else they needed to do.

As JobKeeper is phased down and JobSeeker returns to its traditional role of supporting Australians on low incomes, there will be a lot more they need to do.

Some won’t bother, and some won’t succeed, but at least until the end of the year it’ll be possible for some Australians on JobKeeper to get more or less what they were getting before.

It’s less good for those pushed out of work

It’s worth sparing a thought for those that will lose their jobs as JobKeeper winds down.

If those whose lose JobKeeper also lose their jobs — and many will — they’ll have to make do with the much lower JobSeeker payment of about $825 a fortnight, not much more than half of the $1,500 a fortnight they had.

Treasury expects 1.5 million people to be on JobSeeker by the end of the year.

It expects some 245,000 to recieve both JobSeeker and JobKeeper. That will leave around 1.25 million to get by on the lower JobSeeker alone.