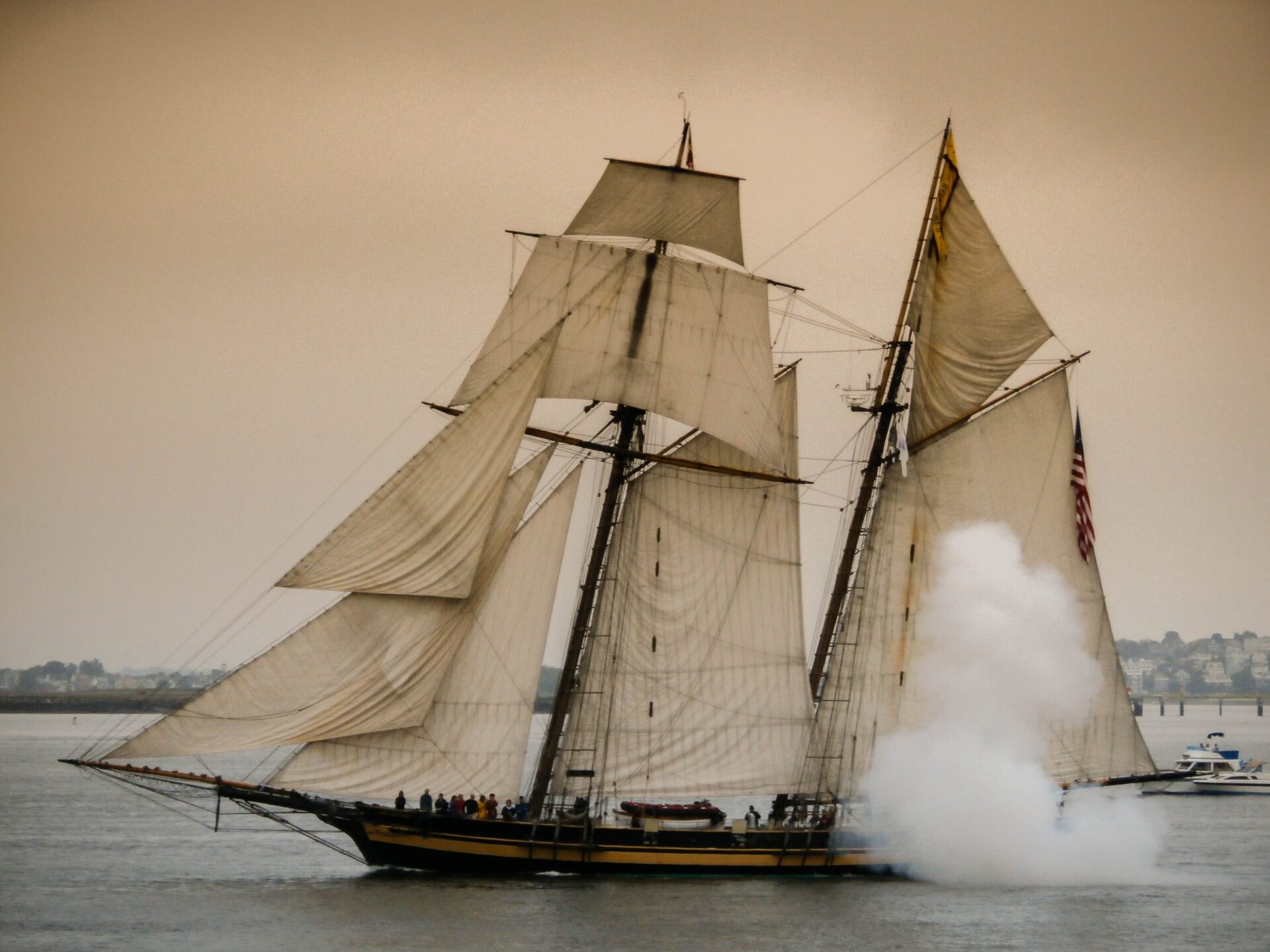 Approaching the 250th anniversary of Cook’s first journey to the Pacific, The Conversation asked readers what they remembered learning at school about his arrival in Australia.

Most people said they learnt Cook “discovered” Australia – especially if they were at school before the 1990s.

Depending on when you went to school, you may have learnt differently about Captain Cook’s role in Australian history. To find out how the teaching of Cook in Australian schools has changed, I examined textbooks used in the 1950s until today.

If you were at school after the second world war to the mid-1960s, Australia still had strong links to the British Empire.

Cook was portrayed as a one of the greatest explorers in history and textbooks presented clear messages Cook “discovered” Australia and “took possession” of the land for England.

The 1959 Queensland text Social Studies for Standard VIII (Queensland) by G.T Roscoe said Cook “landed on Possession Island, hoisted the Union Jack, claiming the country for the King of England”.

In Conquering the Continent (1961), C.H. Wright mentions some contact with Indigenous people at Botany Bay, but there is no mention of conflict. Wright writes

The blacks offered little resistance; they quickly stood off after being frightened by gun shots.

If you went to school between 1965 and 1979, you were learning during the era of the Menzies, Whitlam and Fraser governments (among a few others).

This was when awareness was beginning to grow of the negative impact of colonisation on Australia’s Indigenous people.

E.S. Elphick’s 1974 Birth of a Nation continued the “discovery and possession” narrative, but acknowledged Indigenous people were in Australia beforehand:

The first Australians came here at least 30,000 years ago, and for all but the last 200 years of this period enjoyed uninterrupted possession of the land they came to[…] The white man, in fact, took a very long time to arrive.

Ashton emphasised the importance of the scientific “discovery”:

Cook’s achievements were indeed great, as were his talents as a navigator. At last, a reasonably accurate chart of the east coast of Australia could be added to European knowledge of the continent, along with a mass of natural and scientific discoveries. However, the discovery was not as yet completed […]

If you went to school in the 1980s and early to mid ‘90s, you may have learnt history from a more inclusive perspective that included the lived experiences of those who were largely left out of the traditional narrative, such as children, women and Indigenous people.

But in Australia: All Our Yesterdays (1999), author Meg Grey Blanden presented a benign account of Cook facing no resistance from Indigenous people:

On a small island now named Possession Island, Cook performed the last and most important official task of his entire voyage. Like others of his time, Cook was undeterred by the presence of native people on the island. He noted that they obligingly departed and left the Europeans to get on with their ceremony.

In the first decade of the 21st century, history was embedded into social studies in all states and territories, except New South Wales. Australian colonial history focused on “discovery”, foundation and expansion was relegated to years four to six.

Some teachers may have chosen to use critical inquiry to teach about Cook’s expedition in year nine. Most tended to focus on the more complicated 20th century history of world wars and progress in year nine and ten syllabuses.

The Australian Curriculum, which was implemented in all schools from 2012, has maintained this chronological divide of historical knowledge. In year four, students learn about Cook by “examining the journey of one or more explorers of the Australian coastline … using navigation maps to reconstruct their journeys”.

It would be unusual for secondary teachers these days to teach their students about Cook because the topic is not in the secondary curriculum.

This means if children do not learn about Cook’s achievements in the primary years it’s quite possible if they were asked what they learnt about Cook in school, they may not know anything about him.

Written by Louise Zarmati, Lecturer in Humanities and Social Sciences, Faculty of Education, University of Tasmania