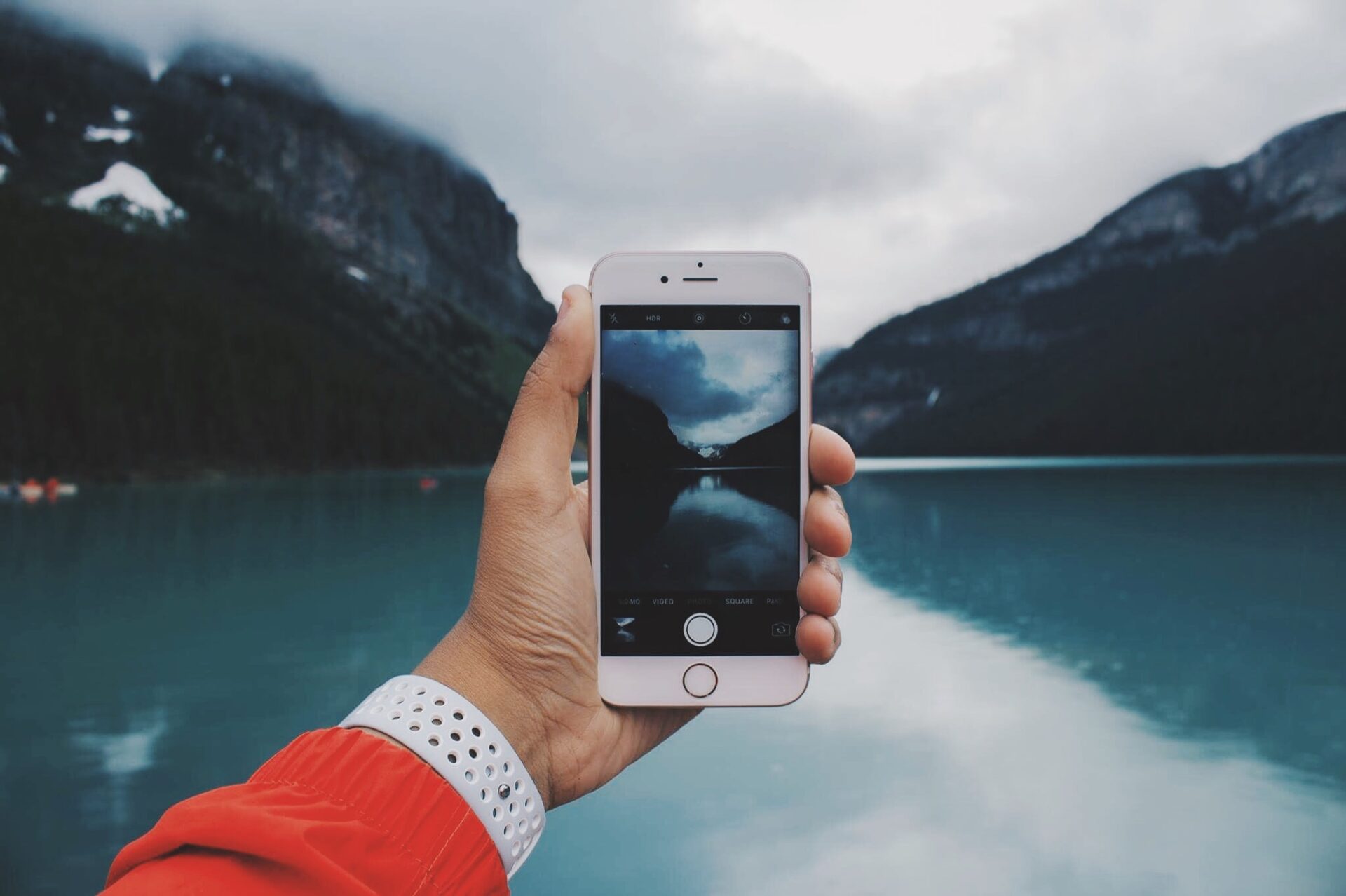 We reviewed the research on how mobile phones carry infectious pathogens such as bacteria and viruses, and we believe they are likely to be “Trojan horses” that contribute to community transmission in epidemics and pandemics.

This transfer of pathogens on mobile phones poses a serious health concern. The risk is that infectious pathogens may be spreading via phones within the community, in workplaces including medical and food-handling settings, and in public transport, cruise ships and aeroplanes.

Currently mobile phones are largely neglected from a biosecurity perspective, but they are likely to assist the spread of viruses such as influenza and SARS-CoV-2, the novel coronavirus responsible for the COVID-19 pandemic.

What the research shows

We reviewed all the studies we could find in peer-reviewed journals that analysed microbes found on mobile phones. Our conclusions are published in the Journal of Travel Medicine and Infectious Disease.

There were 56 studies that met our criteria, conducted in 24 countries around the world between 2005 and 2019.

Most of the studies looked at bacteria found on phones, and several also looked at fungi. Overall, the studies found an average of 68% of mobile phones were contaminated. This number is likely to be lower than the real value, as most of the studies aimed to identify only bacteria and, in many cases, only specific types of bacteria.

The studies were all completed before the advent of SARS-CoV-2, so none of them could test for it. Testing for viruses is laborious, and we could find only one study that did test for them (specifically for RNA viruses, a group that includes SARS-CoV-2 and other coronaviruses).

Some studies compared the phones of healthcare workers and those of the general public. They found no significant differences between levels of contamination.

What this means for health and biosecurity

Viruses can live on surfaces from hours to days to weeks. If a person is infected with SARS-CoV-2, it is very likely their mobile phone will be contaminated. The virus may then spread from the phone to further individuals by direct or indirect contact.

Mobile phones and other touchscreen systems – such as at airport check-in counters and in-flight entertainment screens – may have contributed to the rapid spread of COVID-19 around the globe.

Why phones are so often contaminated

Phones are almost ideal carriers of disease. We speak into them regularly, depositing microbes via droplets. We often have them with us while we eat, leading to the deposit of nutrients that help microbes thrive. Many people use them in bathrooms and on the toilet, leading to faecal contamination via the plume effect.

And although phones are exposed to microbes, most of us carry them almost everywhere: at home, at work, while shopping, on holidays. They often provide a temperature-controlled environment that helps pathogens survive, as they are carried in pockets or handbags and are rarely switched off.

On top of this, we rarely clean or disinfect them. Our (unpublished) data suggests almost three-quarters of people have never cleaned their phone at all.

What this means: clean your phone

While government agencies are providing guidelines on the core practices for effective hand hygiene, there is little focus on practices associated with the use of mobile phones or other touch screen devices.

People touch their mobile phones on average for three hours every day, with super-users touching phones more than 5,000 times a day. Unlike hands, mobile devices are not regularly washed.

We advise public health authorities to implement public awareness campaigns and other appropriate measures to encourage disinfection for mobile phones and other touch screen devices. Without this effort, the global public health campaign for hand washing could be less effective.

Our recommendation is that mobile phones and other touch screen devices should be decontaminated daily, using a 70% isopropyl alcohol spray or other disinfection method.

These decontamination processes should be enforced especially in key servicing industries, such as in food-handling businesses, schools, bars, cafes, aged-care facilities, cruise ships, airlines and airports, healthcare. We should do this all the time, but particularly during a serious disease outbreak like the current COVID-19 pandemic.