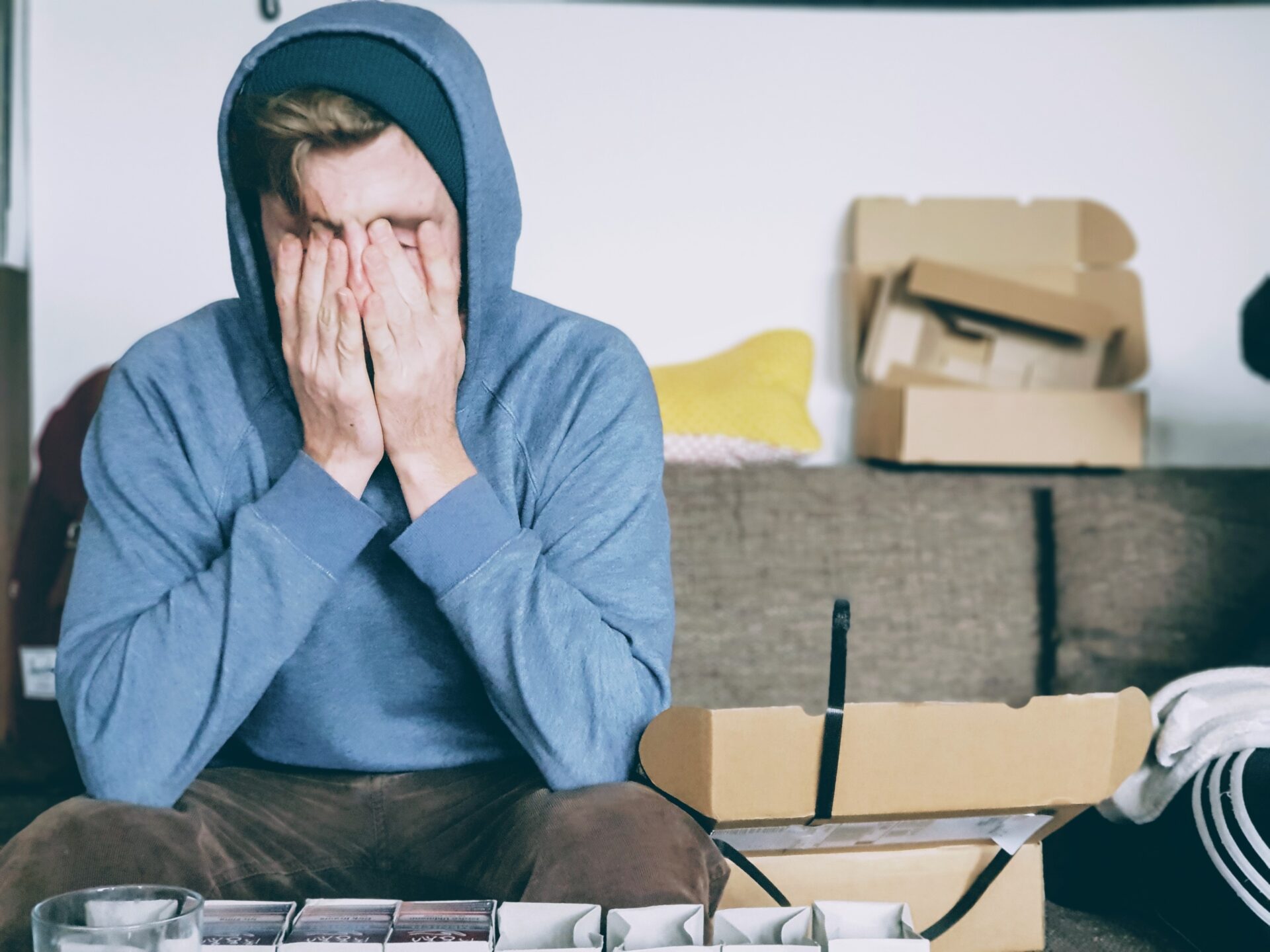 Home / News / Science and Research / No wonder isolation's so tiring. All those extra, tiny decisions are taxing our brains

No wonder isolation’s so tiring. All those extra, tiny decisions are taxing our brains

Anxiety, depression, loneliness and stress are affecting our sleep patterns and how tired we feel.

But we may be getting tired for another reason. All those tiny decisions we make every day are multiplying and taking their toll.

Is it safe to nip out for milk? Should I download the COVIDSafe app? Is it OK to wear my pyjamas in a Zoom meeting?

All of these kinds of decisions are in addition to the familiar, everyday ones. What shall I have for breakfast? What shall I wear? Do I hassle the kids to brush their teeth?

So what’s going on?

One way to think about these extra decisions we’re making in isolation is in terms of “cognitive load”. We are trying to think about too many things at once, and our brains can only cope with a finite amount of information.

Researchers have been looking into our limited capacity for cognition or attention for decades.

Early research described a “bottleneck” through which information passes. We are forced to attend selectively to a portion of all the information available to our senses at a given time.

These ideas grew into research on “working memory”: there are limits on the number of mental actions or operations we can carry out. Think of remembering a phone or bank account number. Most people find it very hard to remember more than a few at once.

And it can affect how we make decisions

To measure the effects of cognitive load on decision-making, researchers vary the amount of information people are given, then look at the effects.

In one study, we asked participants to predict a sequence of simple events (whether a green or red square would appear at the top or bottom of a screen) while keeping track of a stream of numbers between the squares.

Think of this increase in cognitive load as a bit like trying to remember a phone number while compiling your shopping list.

When the cognitive load is not too great, people can successfully “divide and conquer” (by paying attention to one task first).

Presumably they divided their attention between keeping track of the simple sequence, and rehearsing the numbers.

But when tasks become more taxing, decision making can start to deteriorate.

In another study, Swiss researchers used the monitoring task to examine the impact of cognitive load on risky choices. They asked participants to choose between pairs of gambles, such as:

Participants made these choices both with their attention focused solely on the gambles, and, in another part of the experiment, while also keeping track of sequences of letters played to them via headphones.

It is a bit like choosing the fruit salad over the cake under normal circumstances, but switching to the cake when you are cognitively overloaded.

It is not because a higher cognitive load causes a genuine change in your preference for unhealthy food. Your decisions just get “noisier” or inconsistent when you have more on your mind.

‘To do two things at once is to do neither’

This proverbial wisdom (attributed to the Roman slave Publilius Syrus) rings true – with the caveat that we sometimes can do more than one thing if they are familiar, well-practised decisions.

But in the current business-not-as-usual context there are many new decisions we never thought we’d need to make (is it safe to walk in the park when it is busy?).

This unfamiliar territory means we need to take the time to adapt and recognise our cognitive limitations.

Although it might seem as though all those tiny decisions are mounting up, it perhaps isn’t just their number. The root cause of this additional cognitive load could be the undercurrent of additional uncertainty surrounding these novel decisions.

For some of us, the pandemic has displaced a bunch of decisions (do I have time to get to the bus stop?). But the ones that have replaced them are tinged with the anxiety surrounding the ultimate cost that we, or family members, might pay if we make the wrong decision.

So, it is no wonder these new decisions are taking their toll.

So what can I do?

Unless you have had ample experience with the situation, or the tasks you are trying to do are simple, then adding load is likely to leader to poorer, inconsistent or “noisier” decisions.

The pandemic has thrown us into highly unfamiliar territory, with a raft of new, emotionally tinged decisions to face.

The simple advice is to recognise this new complexity, and not feel you have to do everything at once. And “divide and conquer” by separating your decisions and giving each one the attention it – and you – deserve.