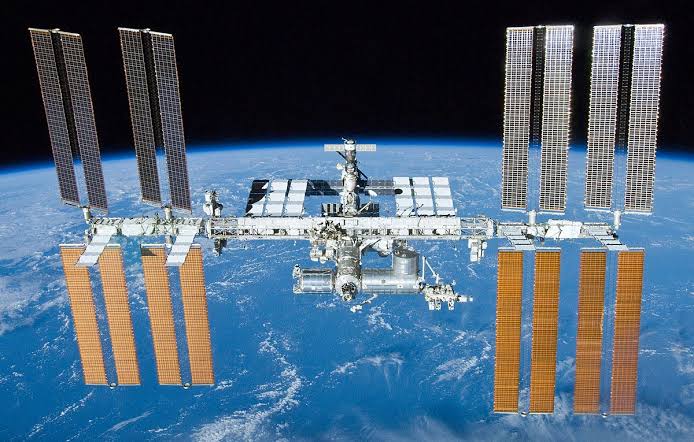 “Stephan, a phone call for you from space!”

Now, if your wife called out to you with that particular remark, would your initial response be to ask her to lay off the sherry? It would undoubtedly cross my mind!

However, for University of North Carolina blood clot expert Stephan Moll, this was no prank, miscommunication, or alcohol-induced misunderstanding. The long-time NASA enthusiast was legitimately being phoned from the International Space Station (ISS). The reason? One of his patients was located up there. 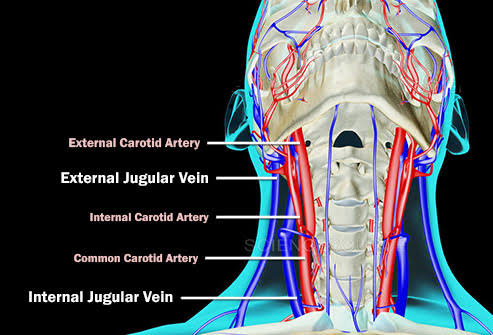 The positioning of the jugular vein in the neck. Image via https://www.webmd.com/dvt/ss/slideshow-thrombosis-types

An astronaut (identity hidden for privacy purposes on NASA’s request) had coincidentally discovered an asymptomatic case of deep vein thrombosis (DVT) in their jugular vein while conducting an ultrasound on their neck for research purposes. Given the asymptomatic nature of the clot, there is no telling what the consequences would have been if it had remained undiscovered.

Upon learning of the alarming discovery, NASA reached out immediately to Moll due to his vast knowledge, experience, and research of DVT on Earth. Understandably, Moll’s initial request was to visit the ISS to examine the patient himself, a request that was sadly denied due to the lengthy period of time it would have taken.

Despite the novelty of being contacted by NASA itself, Moll soon realized the severity of the situation. After all, surgical intervention would be near impossible, and there was limited supply onboard the ISS of blood thinners which had to be injected into the skin. Moll advised NASA to administer the supplies they had left until a supply shipment of extra drugs (which Moll helped select and that could be taken orally) could be transported to the station.

The treatment lasted over 90 days, and the patient was required to conduct daily ultrasounds under guidance from a radiology team on Earth to ensure continued monitor of the blood clot. Moll was also in regular communication with the patient in the form of emails and phone calls, the first of which resulted in the unique exchange with his wife alluded to earlier.

As remarkable and as novel as this situation is, Moll hopes that the incident will spur NASA to continue further research into how blood clots form and behave in space. Speaking to the University of North Carolina Health Care, Moll had the following to say: “How do you minimize risk for DVT? Should there be more medications for it kept on the ISS? All of these questions need answering, especially with the plan that astronauts will embark on longer missions to the moon and Mars.”

If nothing else, imagine the size of the phone bill Moll’s going to be receiving!