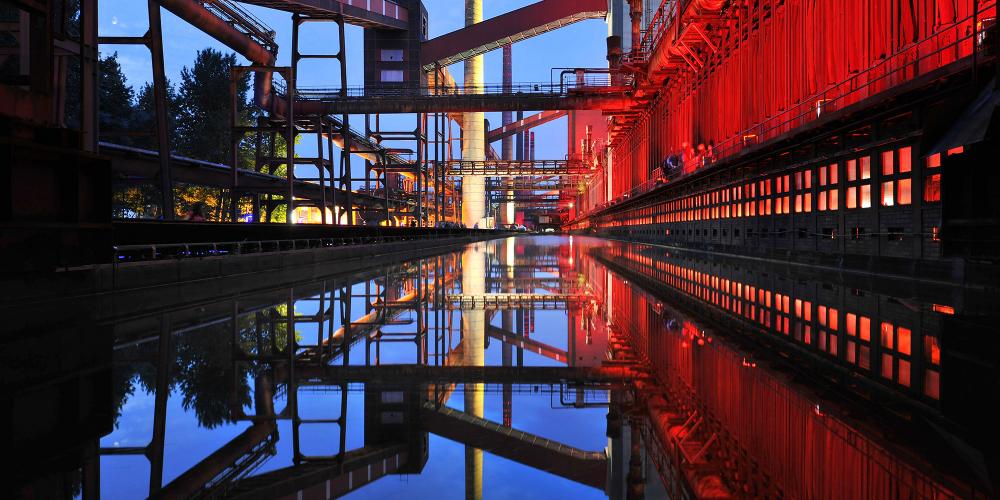 Home / News / News / Germany is shutting down its coal industry... without sacking a single worker

Back in 2018, Germany shut down its last black coal mine. It was an industry that had thrived in the country since 1875, and it was gone forever.

But unlike many of the industrial farces (I’m looking at you, Australian motor industry) that have resulted in lay-offs left, right and centre, Germany did something rather bright.

Coal mines were converted into museums on the history of the mining industry, and workers were offered either guaranteed jobs or early retirement benefits. An industry that built the German nation’s wealth was no more, and no one was looking back.

And now, the country has big plans to take the idea even further: by shutting down brown coal power plants by 2038.

The shut-down of the country’s coal mines, some of which are now World Heritage Sites and famed museums, is providing the blueprint for a plan that the government promises will result in absolutely zero lost jobs.

Check out more information on the massive shift here.

Germany is part of a European push to cut carbon emissions drastically in the coming decades. Already, 45% of German homes are powered by renewables, and their target is to reduce their carbon emissions by 95% by 2050. Elsewhere in Europe, Scandinavian countries have committed to net zero emissions by as soon as 2030. Britain is soon to open the world’s largest offshore wind farm and will ban the production of petrol and diesel cars by 2035.

Europe is hoping to lead the world in a push to reduce the impact of climate change through the drastic reduction of carbon emissions – and it looks like they’re well on their way.