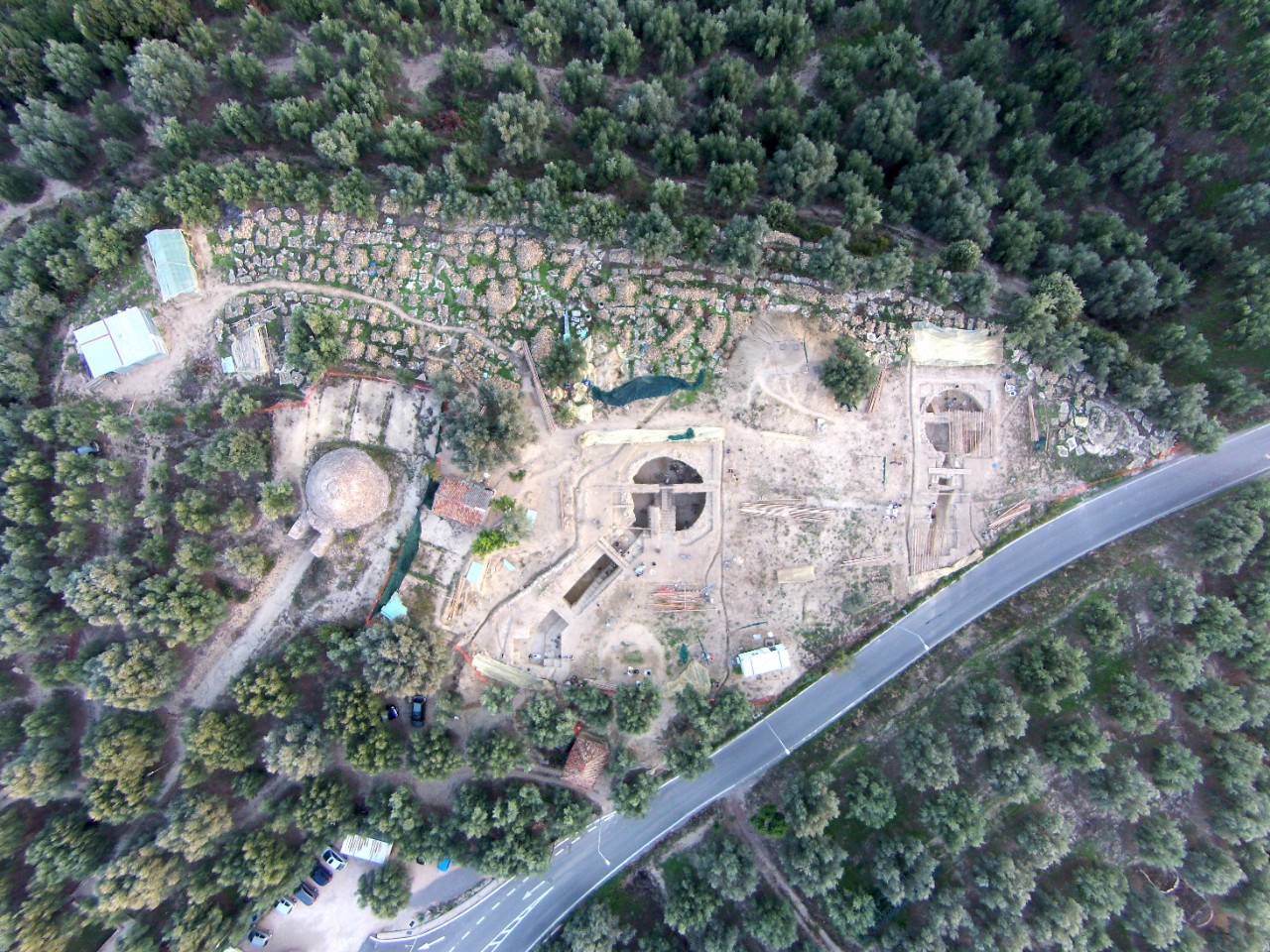 We kind of assumed archaeologists and history lecturers knew everything there was to know about Ancient Greece. To prove us wrong, the University of Cincinnati has just found two Bronze Age tombs in Pylos, Greece. Containing armour, weaponry, and gold jewellery it is hoped they can help historians fill in the gaps in our knowledge of early Greek civilianization.

As one of the regions historically significant towns, Pylos is in a remote area where people have to cross the mountains to get there unless you choose to go by sea. Sharon Stocker, who supervised the excavation told UC News,

“If you look at a map, Pylos is a remote area now. You have to cross mountains to get here. Until recently, it hasn’t even been on the tourist path. But if you’re coming by sea, the location makes more sense. It’s on the way to Italy. What we’re learning is that it’s a much more central and important place on the Bronze Age trade route.”

Littered with flakes of gold leaves that once papered the walls, the beehive-shaped tombs were discovered when researchers were investigating the grave of an individual known as the Griffin Warrior. Named for the mythological creature that is part eagle and part lion engraved on an ivory plaque on King Nestor’s tome, the Griffin Warrior was a Greek man whose tomb was discovered in 2015.

Stocker said, “Like with the Griffin Warrior grave, by the end of the first week we knew we had something that was really important.”

Archaeologists have spent more than 18 months excavating and documenting the finds, moving an estimated that 40,000 stones that covered the tombs following the collapse of the original beehive structure.

In today’s interview, we sat down with Dr Clemens Koehn, a UNE lecturer in the area of Ancient History, to talk about the history of the Palace of Nestor and how the recent discovery may advance our understanding of the period.

For those that are interested here is a video of the Palace of Nestor site: