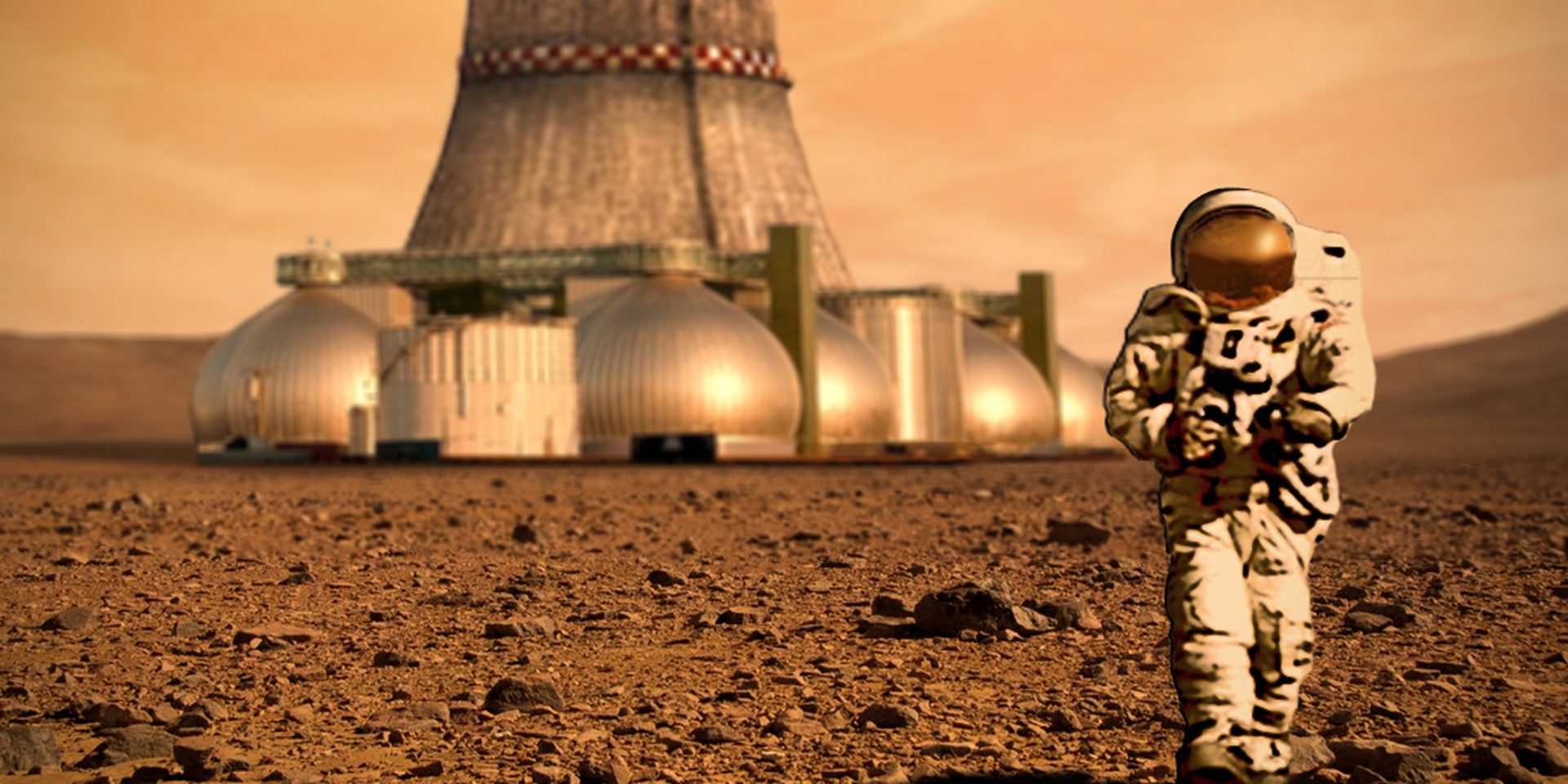 Should We Move to Mars? 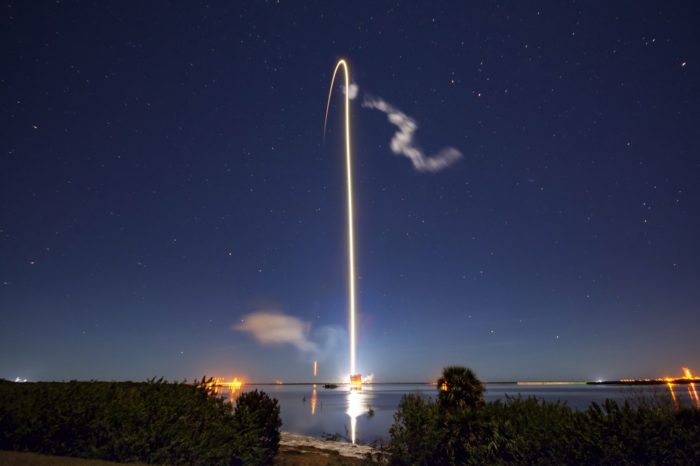 Have you ever imagined living on another planet?

Mars One was a highly publicized project whose goal was to establish a permanent and sustainable settlement on Mars with take-off projected for 2024. It is has been quite a while since there has been news from Mars One regarding their space travels, which has led many to think if this whole mission was a hoax or was just a group of people who were just simply misinformed and equipped for such a major step forward.  It turns out that that Mars One was run by a British company that was later bought by a Swiss firm in 2016, where it would later declare bankrupt as of January 15, 2019, with less than $25,000 in its accounts.

So who is likely to be the winner of the race to Mars?  SpaceX is probably in the best position.  Aside from having an advanced space program with their Falcon 9, Falcon Heavy and Dragon programs, SpaceX on the 6 of January 2020, launched the third batch of  60 mini Starlink Satellites into orbit.   Currently, there are 2,100 active satellites orbiting our planet according to the Satellite Industry Association. The goal of SpaceX’s is a huge share of the future internet market from space unpinning their aspirational goals of sending people to Mars.

While sending humans to Mars sounds amazing, some problems would need to be solved before the project can be carried out. One major factor is the cost that it will take to send people to space, as well as taking the time to train those who choose to go on the mission. More than 1,000 people applied to go on the now-defunct Mars One Mission to colonize Mars.  And that was before 2.3 million people watched live as Elon Musk launched a car into space.