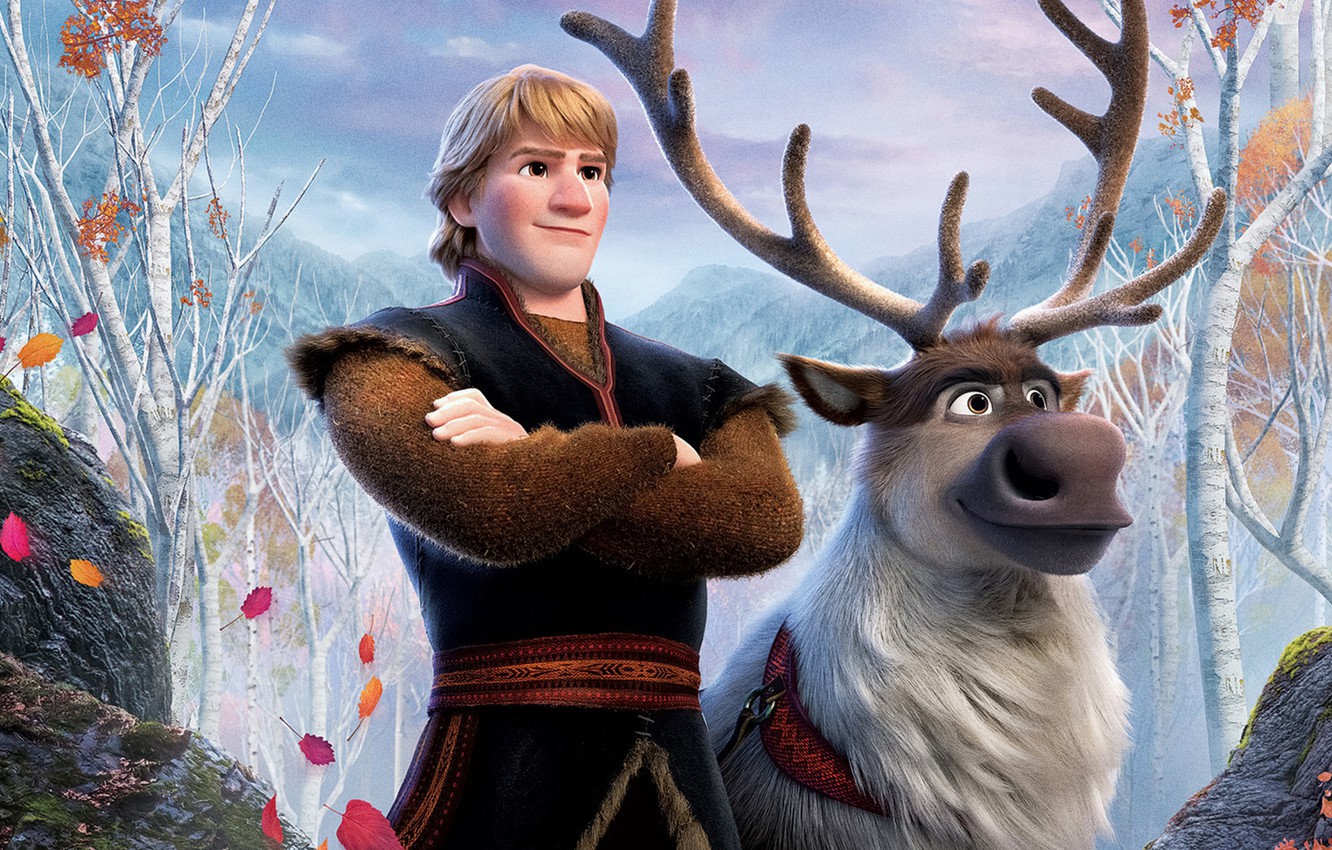 Um, excuse me. Can we talk about Frozen 2 for a moment?

Taking in over $386 million in the US since it’s release in late November, the sequel to Disney’s 2013 smash hit has proven that Disney still knows how to get audiences to the cinema. And while it seems to have satisfied fans and critics well enough, it’s gaining headlines around the world for an entirely different reason: its positively-masculine male lead.

One of the reasons is Jonathan Groff’s performance as Kristoff, who brings a shining example of healthy masculinity to the Disney prince role in a big way by promoting values of emotional openness, healthy vulnerability and a mutually beneficial relationship to young boys.

Let’s be honest. The hype surrounding the Disney movies is usually about the new songs, especially when you’re talking about performances by Idina Menzel, Kristen Bell, and Josh Gad. Combine that with the continuation of arguably Disney’s biggest success story of the decade, and it’s going to hit big. And that was definitely the case, with Menzel’s rendition of Into the Unknown being nominated for an Academy Award and prompting a cover from Panic! At The Disco.

However, the real story of this film is in the audience response to Jonathan Groff’s performance as Kristoff, and the development of his character’s romantic relationship with Anna.

Kristen Bell said she was incredibly proud of the portrayal of Kristoff in her interview on The Tonight Show with Jimmy Fallon:

During the film, Kristoff goes on a journey of feeling uncertain in his relationship with Anna and beginning to feel despair and fear over losing the person he loves most. In particular, his song Lost in the Woods expresses his love for Anna and his emotional vulnerability to the idea of losing her in a way that male characters rarely do in Hollywood.

“It’s about his big feelings for Anna,” Bell says in the interview, “And little boys don’t often see the representation of other boys having really big loving feelings.”

Showing off a vocal range that perhaps he hadn’t revealed in the first movie, Jonathan Groff skillfully uses his vocal performance to show elements of being a man that isn’t typical Hollywood’s version of the typical hero. By sharing feelings, showing love for another person, and allowing yourself to be vulnerable instead of internalising anxiety and grief, Kristoff’s journey gives young audiences a leading man to look up to who doesn’t deny his feelings but instead works through them.

It’s particularly empowering to a generation of young boys, particularly in a world where men’s mental health is such a prevalent and often understated issue.

If you haven’t heard this awesome song or seen the movie yet, check out the audio track below:

So let’s hope that Kristoff is the new breed of Disney prince showing young boys how to be a different type of man: you can be as strong as Hercules, as daring as Robin Hood or as adventurous as Peter Pan, and those are all fantastic things to be. But Disney wants you to learn to be as open, emotional and loving as Kristoff, too. And that’s a beautiful thing to see in the films young kids are watching.

Groff was justifiably proud of his performance as well.

“I love that Kristoff is a Disney leading man with a sensitive side. And that’s what this song really expresses, is sort of his soulfulness,” he said in an Entertainment Weekly interview.  “…That sort of enduring, supportive partner is, I think, a beautiful thing to have in an animated movie, both as an example for women of what they deserve and for men to take a page from Kristoff’s book.”

Check out Frozen II in cinemas now while it lasts! I can promise that there’s something in this one even for those who weren’t big fans of the original.