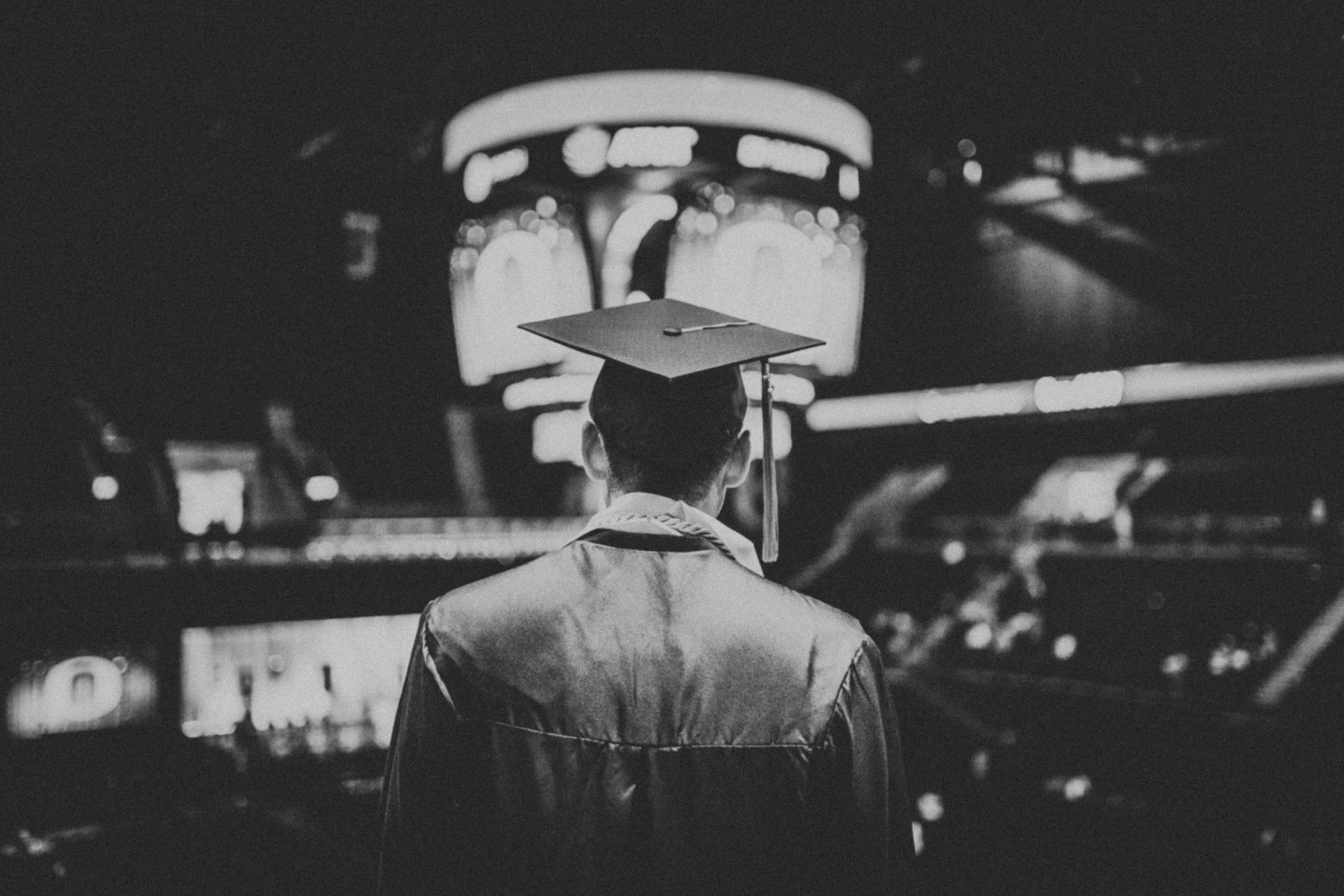 Home / News / Culture / Universities don't control the labour market: we shouldn't fund them like they do

Universities don’t control the labour market: we shouldn’t fund them like they do

From 2020, universities will receive a certain amount of government funding based on four performance measures: student drop-out rates; participation of Indigenous, lower socioeconomic status and regional and remote students; student satisfaction with the university experience; and employment outcomes.

The government finalised the funding model in recent days and announced:

This model will determine more than A$80 million of extra university funding (on top of the A$7 billion annual government subsidies), which is based on population growth estimates in the Commonwealth Grant Scheme.

Graduate employment outcomes will account for 40% of this money. That’s double the weighting of the other three funding criteria.

Universities can do some things to improve graduate employment prospects, but their power over this aspect of “performance” is limited. Employment opportunities and outcomes are dictated mainly by the labour market.

And focusing on churning out employable graduates could, in fact, lead universities to discriminate against students who statistically have lower employment outcomes, such as those from lower socioeconomic backgrounds.

Here are three reasons giving employment outcomes twice the weight of other performance measures is a problem.

Universities can make a difference to how employable a student is. They can do so through curriculum initiatives such as work-integrated learning, where students engage with industry and the community as part of their degree.

Research shows internships during study were a key reason for graduates’ ability to secure a quality job.

But it’s the wider market factors that ultimately account for how many graduates find work. Figures show employment outcomes for graduates steadily improved for the last three years, in line with the falling rate of overall unemployment in Australia.

External factors determine the availability of graduate job roles, recruitment bias (such as institution status), as well as wider domestic economic conditions (such as economic uncertainty and business confidence) and globalisation (including trends in outsourcing labour).

These are tracked in the Graduate Outcomes Survey. Graduates complete this survey four months after they finish their course.

Using “overall rates” is a blunt measure that doesn’t take into account the type of employment the graduate is in. It applies to any kind of employment – including full-time, part-time or casual work – as a percentage of graduates available for employment.

Nor does this measure give any insight into whether the work is related to the graduates’ degrees or is meaningful and satisfying for them.

Rising graduate underemployment means graduates are increasingly overqualified in their roles and not drawing on the skills acquired at university. This is particularly problematic for those in more general degrees such as humanities, creative arts and social sciences.

Because the survey is conducted four months after course completion, the data represent graduates’ transition to the workforce, rather than giving much insight into their actual labour market achievements.

3. It could lead to discrimination

Some people are more employable than others. This means a university’s graduate employment outcomes will depend on its cohort of graduates.

Giving “employment outcomes” double the weight of “participation by equity groups” may lead universities to prioritise enrolling students who are more likely to help them score better on the first measure.

What could the government do instead?

The measure of “overall employment” does acknowledge not all graduates can, or want to, work full-time. Yet, whether they have a job or not doesn’t give any insight into quality. In a recent study, graduates rated enjoyment and interest in their job higher than job security when it came to defining career success.

It’s important for universities to support their graduates in finding quality roles. But whether or not this is happening can only be realistically gauged over a longer period than four months.

The United Kingdom now includes measures for satisfaction and well-being in its own graduate outcomes survey, which it has shifted from six to 15 months after course completion. The UK has done this in recognition of the importance of intrinsic measures, such as career satisfaction, and the need to give graduates time to find their feet in the labour market.

The purpose of education is not just about getting a job. It’s also about empowering students to achieve meaningful and sustainable careers for social and economic good. If the government wants to link universities’ performance to graduate outcomes, it needs an outcomes-based performance measure that universities have greater control over and that is related to students’ career readiness.

Universities could have some control of this by gauging the professional capabilities of students that employers consider important. These include teamwork, communication, critical thinking and problem solving.

Students complete the Student Experience Survey when they start and complete their studies. These data on self-reported capability development could also be linked to later post-graduation responses on career success. This could be done with a more meaningful measure, such as career satisfaction.