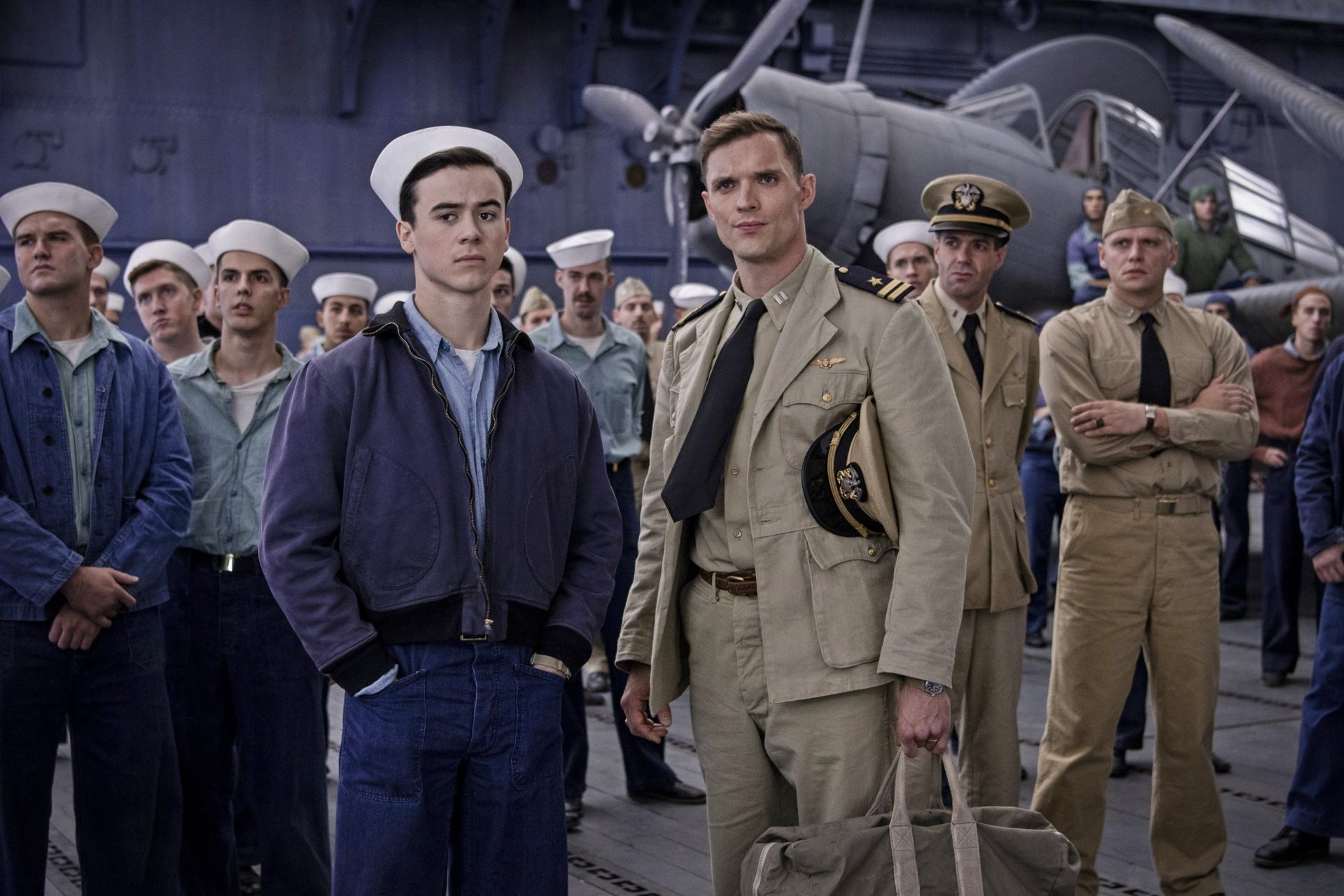 Home / News / Uncategorized / Midway - The Turning Point of the Pacific

Midway – The Turning Point of the Pacific

Today we sat down with Associate Professor Nathan Wise as we talked about the historic military events behind the upcoming movie Midway.

The Battle of Midway took place over four days in June of 1942, right in the heart of World War II. It was a mammoth fight between planes and aircraft carriers as the American forces fought to stop the swift invasion of Japanese forces throughout the Pacific. In what has become known as the turning point of the war, the American forces were able to inflict devastating damage on Japan’s navy. As a result, Japan found itself on the defensive and was forced give up on their progress through the Pacific.

In our interview, Associate Professor Wise takes us through one of the most significant battles of the Second World War. Everything from the breakthroughs in decoding Japanese messages to the movement of American resources leading up to the fight. Did the Americans possess military superiority or was luck on their side in this tactical victory for the Allied forces? Lastly we use this chance to discuss historical film and theatre and its importance in communicating historical events to the masses.

Midway will be released in Australia on January 30th 2020. You can check out the action-packed trailer down below:

Dr Nathan Wise is an Associate Professor in Public and Applied History here at UNE. Nathan’s primary field of teaching is historical theory and practice. He has designed and coordinated units on US, European and Australian history, with a focus on cultural and labour history. Nathan’s research focuses on the cultural history of military labour. This considers the nature of work undertaken within military environments, and the ways in which workers responded to that work through various cultural outputs.