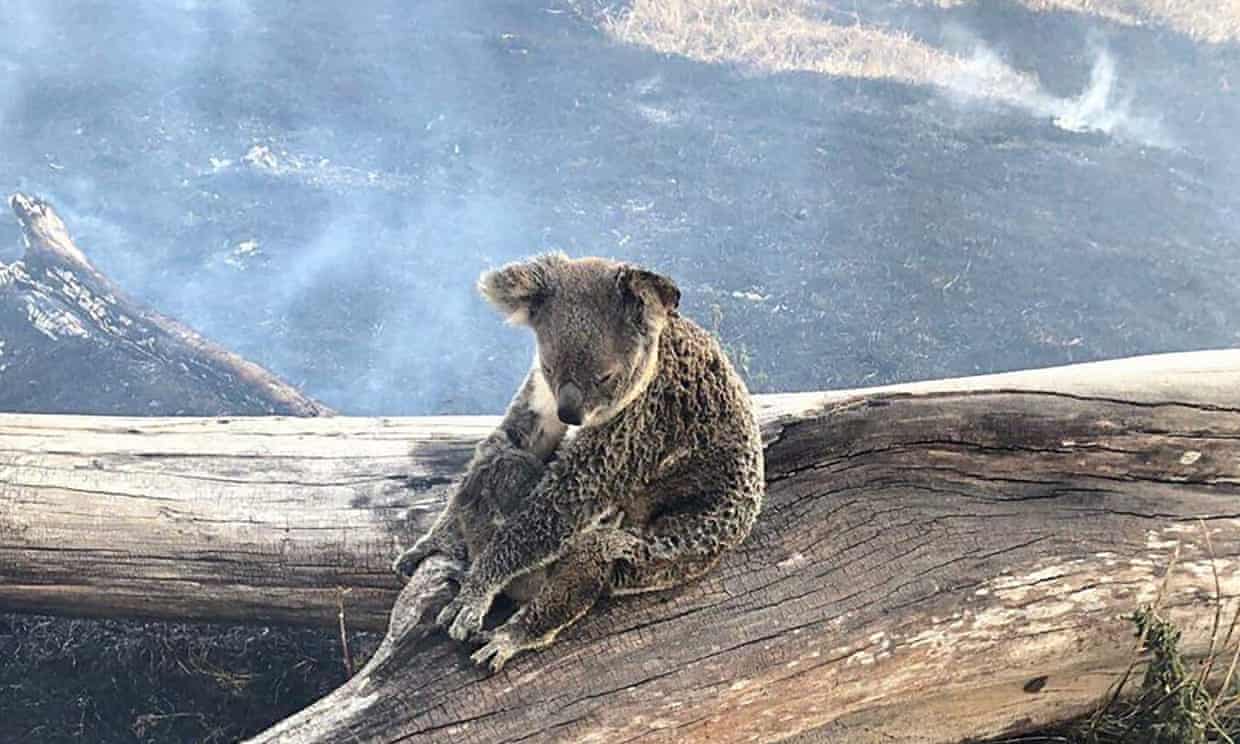 We’ve all been moved by images of animals injured during the bushfires recently. So today we talked to Dr Karl Vernes, UNE Lecturer in Zoology and John Lemon, of JML Environmental Consultants, about the effects of bushfires on koalas around Australia.

With reports of losing up to over 2000 koalas in the media, it can be difficult for those of us not working in koala conservation to understand what the final impact will be on the koala population, especially since the bushfires aren’t the only danger koalas are facing. While the bush fires are a major factor in injuries of koalas, the long and brutal drought has also played a key role. Not only are their food sources being destroyed, but they are losing their natural habitats as water sources become scarce.

So are we losing our beloved koalas? Reassuringly, Dr Vernes reassured us that although koalas are in danger they are not going extinct. There are also some amazing volunteers all over the country who are working hard to rehabilitate and re-home koalas affected by the fires.

So, on a happier note, have you ever heard the sound of a baby koala? Thanks go to John for sending us the link to this amazing video. Read more about the amazing work being done on the Northern Tablelands Koala Tracker project here.

Dr Karl Verns is an associate professor from the school of Environment and Rural Science here at UNE. Karl’s main field of research is around the greater understanding of mammal ecology that could help assist in a greater conservation management. In addition to his work in Australia and New Guinea where he primarily focuses on kangaroos and other marsupials, his research interests have led him to Canada, where he worked on mycophagous (fungus-eating) squirrels, Bhutan where he currently working on protecting biological corridors for iconic cats including tiger and leopard, and Mexico he has an on-going project on use of cenotes by mammals including jaguar and puma.

Banner image via the Guardian