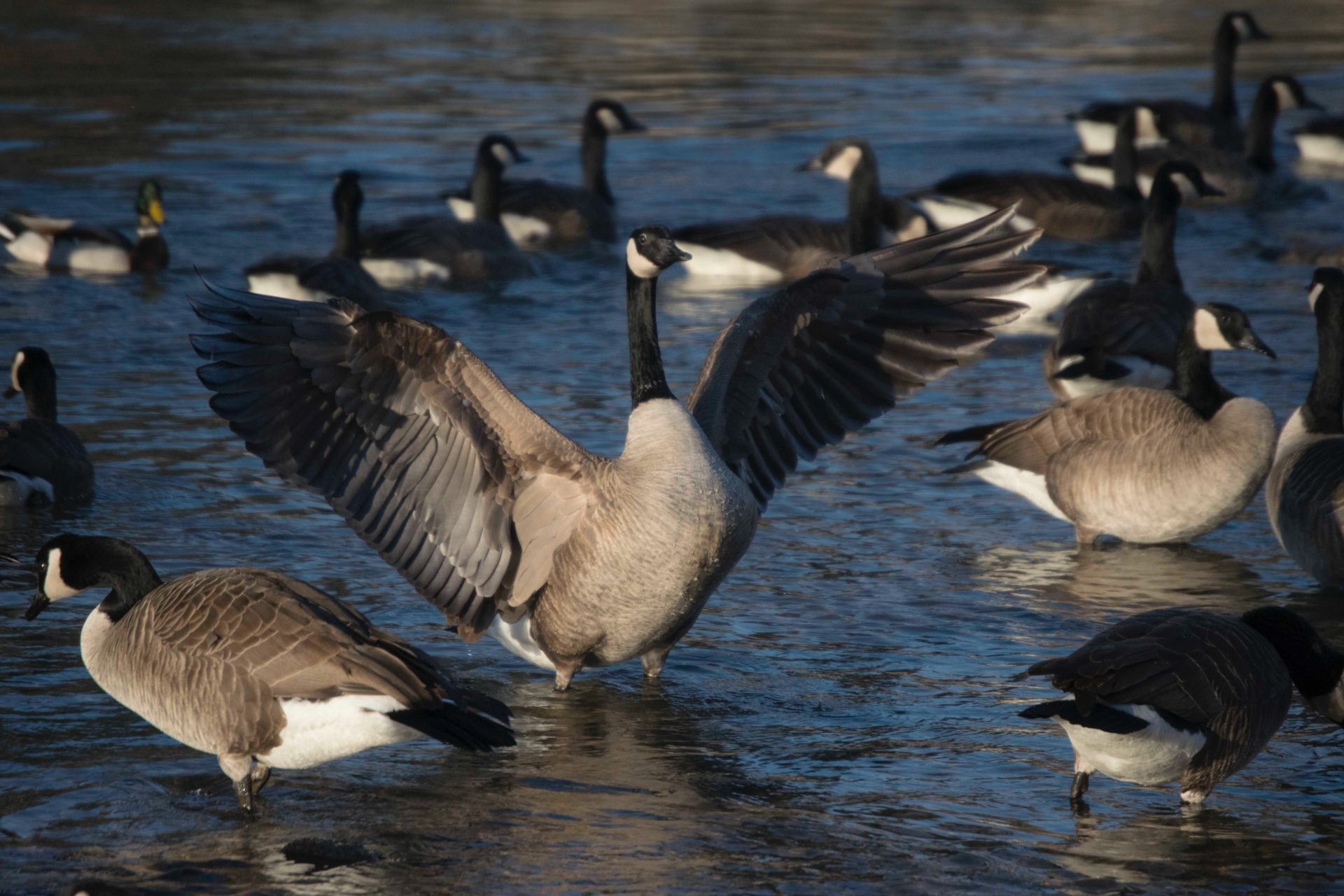 Home / News / Culture / Honk if you love Untitled Goose Game: why we should invest more in our indie game creators

Honk if you love Untitled Goose Game: why we should invest more in our indie game creators

A new comedic video game about a mischievous goose has become a viral sensation – reaching the top of the digital sales charts, inspiring a steadily increasing stream of memes and fan-art, and earning celebrity endorsements from the likes of Blink 182 and Chrissy Teigen.

The game takes place in a quiet and unsuspecting English village and tasks the player – a mischievous goose – with making life unpleasant for the townsfolk. “It’s a lovely morning in the village and you are a horrible goose,” reads the promo text.

Funded through Film Victoria, Untitled Goose Game is an indication of what the Australian games industry is capable of with funding and support.

These developers all received funding and backing from various government support programs.

The same cannot be said for vast majority of independent game development studios across Australia, which continue to operate and succeed despite practically no recognition or support, and the discontinuation of many federal and state government support and funding schemes. The federal government’s Interactive Games Fund was axed in 2014.

In 2018, Australians spent in excess of A$4 billion on video games, and the income generated by Australian game development studios totalled A$118 million, 80% from overseas sales.

Over the last decade, one-by-one the studios closed their doors due to excessive operating costs, the global financial crisis, and changes to production and distribution pathways.

The closure of large studios has paved the way for a new era of development, reminiscent of the golden age of video game design.

During the mid-1970s and early-1980s, game developers often funded and developed video games in their homes and distributed software independently.

As the industry grew, it was increasingly dominated by corporations. Publishers provided financial support to studios and took over the manufacturing, marketing and distribution of games. The market grew too fast, and became over-saturated with poor quality games. In 1983, the industry crashed.

The industry started to recover following the release of the Nintendo Entertainment System (NES) in 1985. Previous systems, such as Atari, gave unrestricted freedom to third-party developers. The NES introduced strict quality control measures and controlled what games were available on the system. With quality control came additional costs, and many independent developers were unable to operate without a publisher.

Publishing terms became progressively worse, with development studios having to sacrifice creative control and intellectual property to publishers. It hasn’t been uncommon for developers to be run into the ground.

But since 2012, independent video game development has been on the rise, and the game industry is now in an “indie game renaissance”.

The rise of the internet has enabled developers to use alternative, low-cost methods to develop, market and distribute their games. Independent studios can now reach customers directly with reduced costs for production and distribution.

However, reduced costs do not mean no costs: small-scale studios would benefit greatly from grants and funding schemes.

A model for success

The popularity of Untitled Goose Game comes from a perfect confluence of factors: a stylistic and playful art style, slapstick humour, an adaptive soundtrack, logical puzzle solving, and the high level of accessibility and short learning curve due to the simplistic control scheme.

Canada’s media strategy, where video games are an industry of focus, shows us what the right levels of support and financial investment can help to achieve.

Despite these success stories and recommendations, the Australian government appears reluctant to provide any assistance to support the industry.

For now, we can only imagine what we could achieve if we invested more in our indie creators.