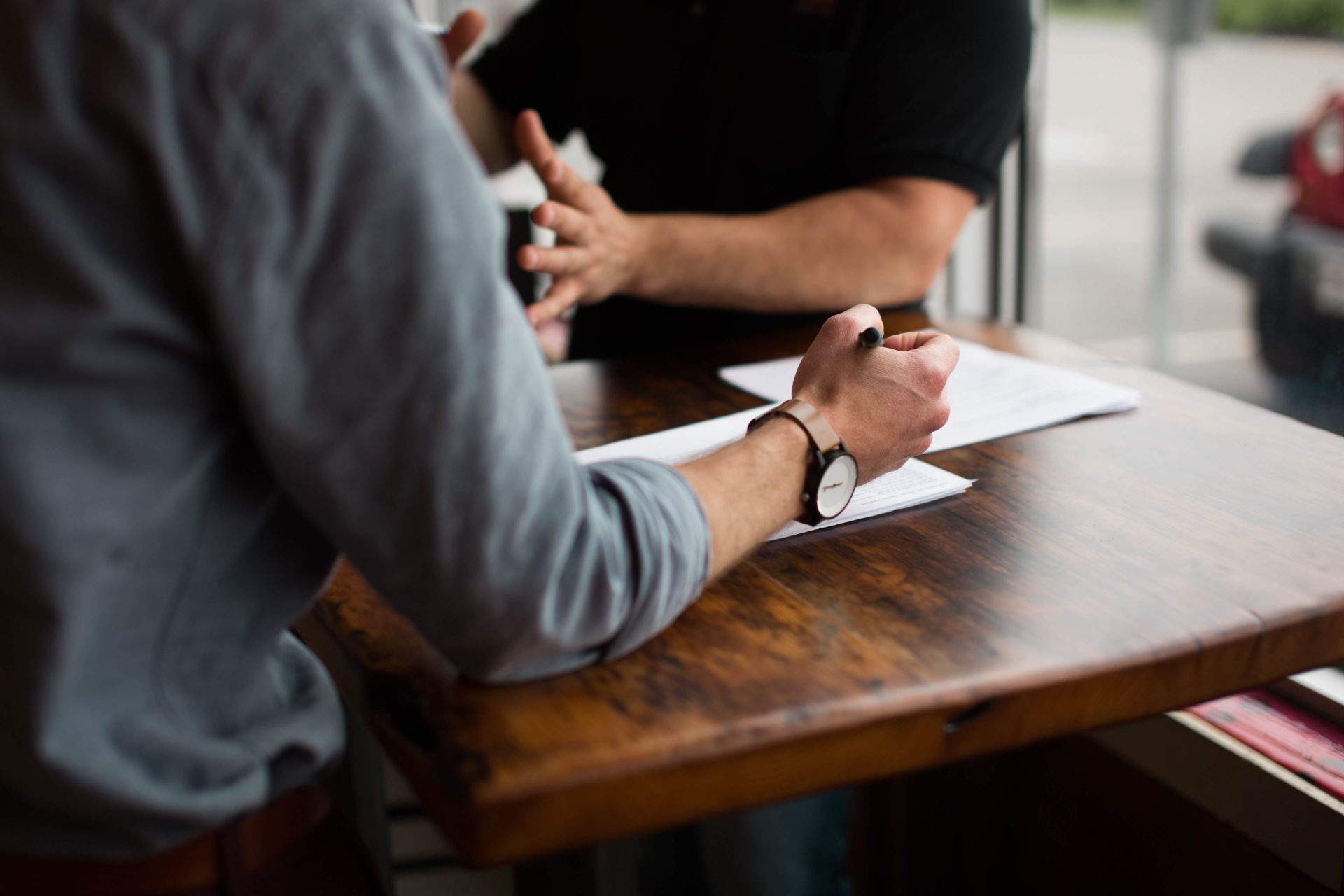 What’s so wrong about lying in a job interview

Getting a new job is tough.

I know this not just because of my own research as a professor studying the intersection of business and ethics, but also because of the countless candidates I interviewed for major firms in my previous career. It’s this experience I bring to mind as I consider a question I’ve seen and heard asked recently: When is it ethical to lie in a job interview?

Philosophers and ethicists have identified many schools of thought around what makes a certain action ethically “good” instead of “evil.”

Here are three, from my perspective, that can guide us as to what is right or not about lying in job interviews.

1. What if everyone lied?

Let’s start with an approach called deontology. Deontologists believe what makes something good or evil is the structure of the act itself.

The philosopher Immanuel Kant summed this up in his “principle of universalizability,” which summarizes ethics down to a simple question: “If everybody did the same thing, would the action defeat its purpose?”

For instance, if everybody stole, then the concept of property would be meaningless. Therefore, stealing is immoral. If everyone disrespected one another, then nobody would have any respect, so disrespecting others is immoral.

And coming back to job interviews, if everyone lied, then nobody could be trusted, and hiring decisions would become even more arbitrary and random. In essence, deontology explains that lying is always wrong because if everyone lied, human communications would break down entirely.

2. Is greater good an argument?

But what if someone had a good reason to lie in a job interview? Perhaps the person was out of a job and had children to support. In that case, he or she might consider that lying during an interview was outweighed by the greater good of providing for one’s family.

This approach uses a more consequentialist point of view, in which it’s not the nature of the act that makes it moral or immoral, but the consequences of it.

Philosophers like John Stuart Mill and Jeremy Bentham, for example, argued that if an act produces a meaningful good for a meaningful number of people, while limiting harm to others, then the act must be a moral one.

Consequentialism suggests that even a seemingly evil act can be morally right if it leads to good outcomes for the most people. In this philosophical approach, one might justify stealing from the rich to give to the poor, or even killing someone who was a threat to others.

So how does this relate to a job interview?

There’s no way to perfectly judge this, but the answer, I argue, will generally be no. The benefits of personally gaining a job and income must be weighed against the harm caused to the individual who would have received the job had the lie not been told. That is, if you obtain a job by lying, you’re denying it to the more qualified person who would have otherwise earned the job.

Individuals have to also factor in the harm they are doing to their new coworkers, their managers and the owners of the company, who may be counting on them to have skills or experience they don’t have.

3. Will it really benefit you?

Finally, individuals have to examine the degree to which the job will realistically benefit them in the long term. To address that, let’s look at a third moral standard: that of the ethical egotist. The ethical egotist has a rather different approach to morality, believing that the right thing to do is whatever helps him or her get ahead.

Abstract rules of morality are less important to the egotist than doing what’s best for themselves. It is from this perspective that lying in a job interview most often occurs,

Therefore, the only question on the ethical egoist’s mind would be how much benefit they could receive from lying in a job interview. Research indicates that even from this perspective, it’s not a good idea to lie.

When people lie in a job they are most often inflating their match with the job’s requirements and claiming skills they don’t really have. A review of research in 2005 identified nearly 200 studies concluding that people were less happy when there were in a job that did not fit them. They also performed poorly.

In short, lying in a job interview increases the chance that people might end up right back on the job market. And in today’s digital world, there is also a high risk of being found out.

Yet, some people do lie in job interviews and there are many articles that push people into believing that on some things, it can be the right thing to do.

But according to the research, there’s no moral perspective – not even looking out for your own good – that supports the idea of lying in job interviews.