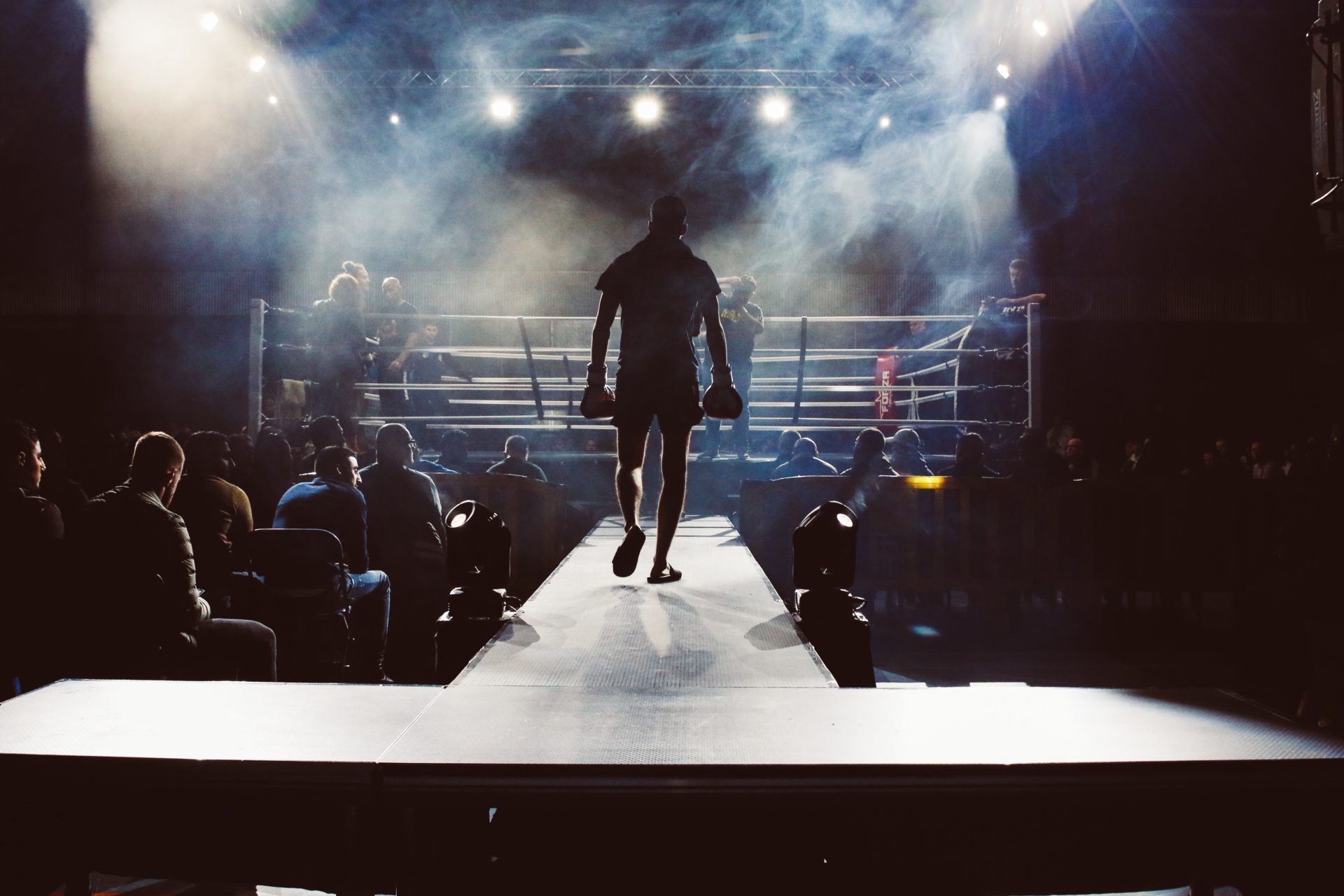 When does trash talking work?

Karen C.P. McDermott recently completed a study on trash talk, the taunts or boasts meant to intimidate or distract an opponent.

Her study was one of the first to statistically model how trash talking during a competition can influence performance.

What inspired you to study trash talk?

Karen C.P. McDermott: In early 2014, I watched Seattle Seahawks cornerback Richard Sherman give his infamous post-game interview with Erin Andrews, during which he called San Francisco 49ers wide receiver Michael Crabtree “a sorry receiver” who had made the mistake of “opening his mouth up” about “the best corner in the game.”

This led me to study why fans are drawn to athletes who trash talk. Then I decided to research the effects of trash talking on performance.I was fascinated by the reactions. A lot of people criticized Sherman. But then his Twitter following doubled and his jersey sales went up. I just thought, there’s something more going on here.

Most people probably associate trash talking with sports. Where else do we see it?

McDermott: Everywhere there’s competition. Politicians certainly use it. Companies will go after one another in their marketing campaigns. And a colleague assured me that trash talking in academia is particularly brutal.

It’s also really prevalent among video game players, especially those who play online. So I used Mario Kart, a popular racing video game, for my study.

McDermott: The short answer is – yes, in certain situations.

More studies need to be conducted that explore different variables, but my study found that participants who didn’t know the person they were playing against were distracted by the trash talk, and reported feeling angry and ashamed. This either affected their performance or their motivation to perform.

Can it ever backfire?

McDermott: The thing about anger is that it can either be a helpful emotion or a debilitating one.

Sometimes anger can motivate us to work harder. Trash talkers always risk giving their opponents more motivation to beat them, and at least one study of trash talk observed this effect.

It often depends on the type of activity you’re doing. If you’re doing something that requires explosive energy, like running, more anger can be good. If you need to concentrate or perform fine motor tasks, excessive anger can be bad. This is why we used Mario Kart in the study: It required concentration and hand-eye coordination.

What’s one aspect of trash talking that might surprise people?

McDermott: A lot of people may consider it unsportsmanlike or even unethical to trash talk, but I believe there can be a positive side to trash talk. It isn’t always antisocial; there can be a prosocial aspect to it, and it can be motivating in some contexts. Michael Jordan used to talk trash to his own teammates to get them to push themselves. Sometimes it can be fun, as opposed to hurtful: My family, friends and I trash talk all the time.

If you could conduct another study on trash talk, what would you do differently?

McDermott: The kind of trash talk we used in this study was specifically verbal insults directed at the opponent.

So I’d like to see if the effects stayed the same if we were to change the nature of the trash talk from insults to bragging. I’d also like to explore its ability to motivate.

Who are some of your favorite trash talkers?

McDermott: Sherman, definitely, because he’s the one who inspired my own research. But in general, I appreciate a trash talker who can incorporate humor or be exceptionally clever. I’m not as impressed by someone who is just mean or arrogant.

Larry Bird was the king of trash talk – he would even trash talk the opposing coaches. In the non-sports world, Barack Obama is considered a huge trash talker, and I find him pretty clever and funny. The celebrities who have played golf with him say he trash talks non-stop.