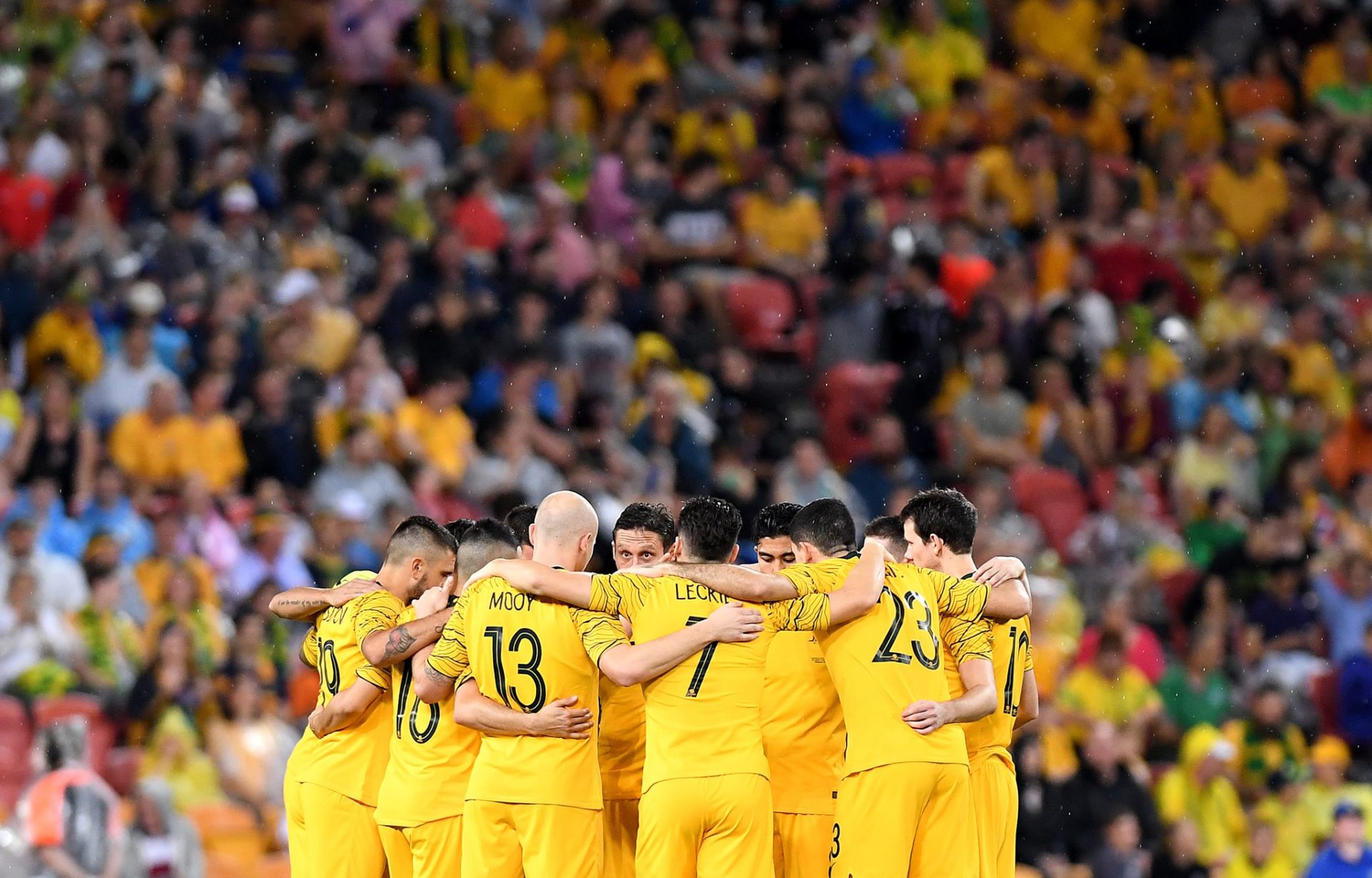 Bring on the Copa América!

CONMEBOL (The South American Football Association) has announced who’ll they’ll be inviting to Copa América 2020, and it looks like the Socceroos will be heading to South America next June! CONMEBOL selected Australia and Qatar in recognition of their Asian Cup victories (2015 and 2019). By inviting nations outside of their confederation to participate in the Copa América, CONMEBOL both increases the numbers and facilitates a simpler draw. 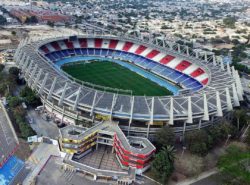 The “El Metro” stadium is expected to host the 2020 Copa América Final. Image via Twitter

The 2020 Copa América will run a little differently to previous tournaments; the group stage will be split into North and South Zones hosted by Colombia and Argentina. The North Zone currently features Brazil (current FIFA ranking – 3), hosts Colombia (10), Ecuador (63), Peru (21), and Venezuela (25). The South Zone currently features host Argentina (9), Bolivia (76), Chile (17), Paraguay (40), and Uruguay (5). Each zone will also host one of the two invited nations, with both Qatar (55) and Australia (42) awaiting the results of the draw on Wednesday, 4 December at 11:30 AEDT to determine which zone they will compete in.

The six teams in each zone will play each other once, with the top four teams in each zone advancing to the quarter-finals. From there the tournament will progress in a straight forward elimination bracket; culminating in the final on the 12 July 2020 at Estadio Metropolitano Roberto Meléndez (also known as El Metro) in Colombia.

While venues and specific game dates have not yet been announced, inclusion in the competition allows the Socceroos to compete in some of the best football venues in the world, and against some of the finest opposition football has to offer.

A Busy Year for the Socceroos 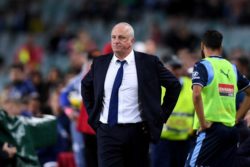 Head coach Graham Arnold is looking forward to the test of the Copa América. Image via ABC

The Socceroos look to have a full calendar next year as they compete in the Second Round of AFC qualification for the 2022 FIFA World Cup. Australia’s final matches in the Second Round will take place at the beginning of June, before heading to South America for their first match in the Copa América less than a week later.

Despite the short turnaround, Socceroos head coach Graham Arnold is excited to be part of this prestigious event, telling the ABC

“We crave these opportunities as players and coaches. The experience we will gain from playing in this tournament will be incredible and I know by speaking to our players, they are equally excited.”

It’s clear that despite the rushed timeframes, Australia will gain priceless experience from competing at Copa América, and the opportunity to see the Socceroos compete against some of the highest-ranked football teams in the world should have every Socceroo fan salivating.