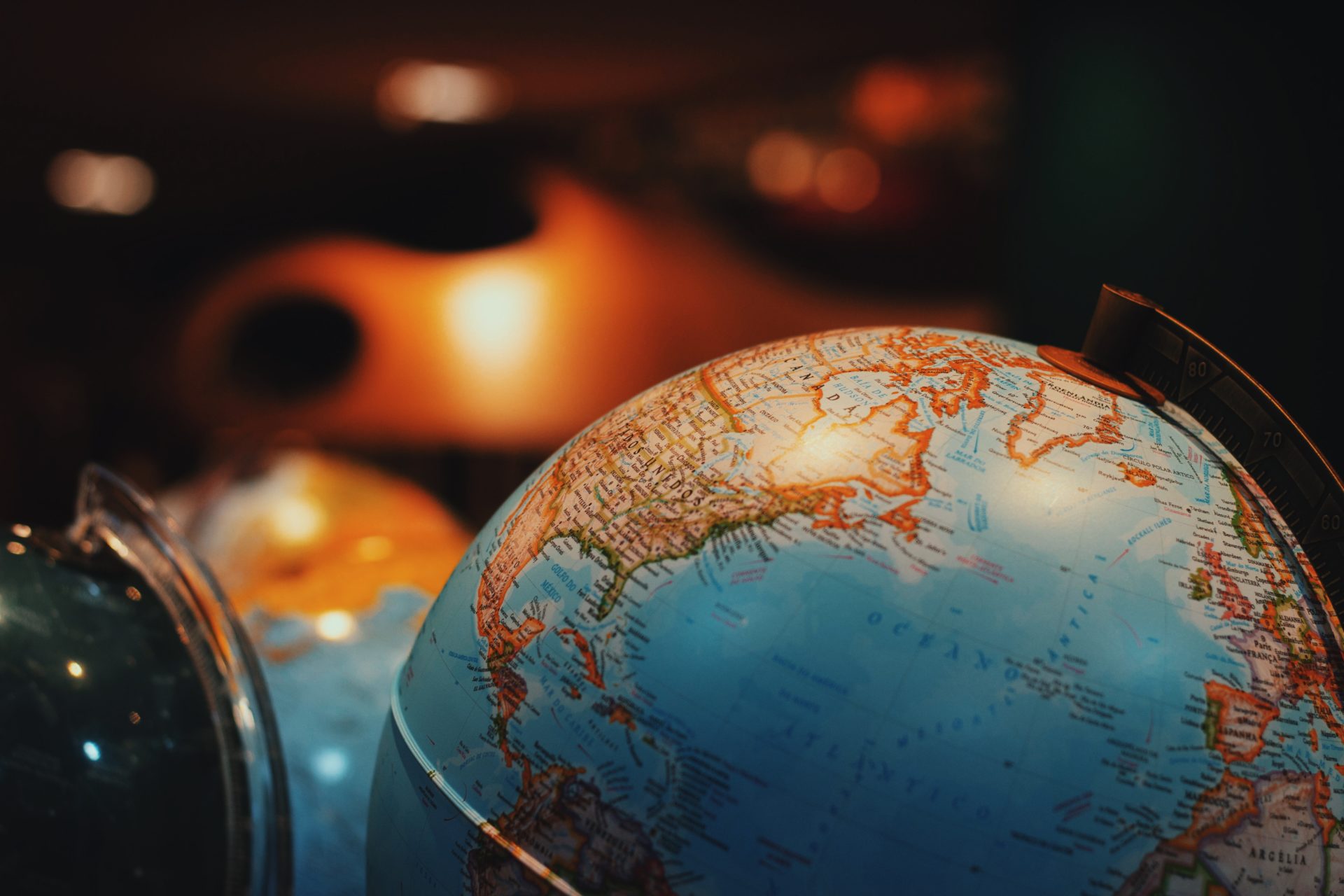 According to a recent survey co-ordinated by the European Commission 80% of European 15-30 year olds can read and write in at least one foreign language. This number drops to only 32% amongst British 15-30 year olds.

This is not just because all European young people speak English. If we look at those who can read and write in at least three languages, the UK is still far behind. Only 8% of UK young people can do what 88% of Luxembourgish, 77% of Latvian and 62% of Maltese young people can do.

So what are the difficulties Britons face when learning other languages? Here are a few of the basics.

One of the most difficult and bizarre things about learning languages such as French, Spanish and German – but also Portuguese, Italian, Polish, German, Hindi and Welsh – is that inanimate objects such as chairs and tables have genders, so they are masculine (he), feminine (she) or sometimes neuter (it).

There is no real logic to this – milk is masculine in French, Italian and Portuguese, but feminine in Spanish and German, but it still tastes and looks the same. In Spanish, Italian and Portuguese, gender is usually indicated by word endings (-o and -a), making it easier to learn, but sound changes in French have made genders rather opaque, and a real challenge for second language learners.

Interestingly, English used to have grammatical gender too, but this was basically lost in Chaucer’s time. There are still some remnants of it in English, though: the pronouns he/she/it__ are masculine, feminine and neuter, but he/she are now only used to talk about living things, not tables and windows (as they were in older stages of English).

Contrary to what you might think, languages don’t actually need gender. The gender-neutral singular pronoun they, has been much discussed of late, but many languages lack the equivalent of he/she, having only they (among them Turkish and Finnish). Other languages, notably Swahili and related languages, have many more genders – up to 18. French gender is easy by comparison.

Once you have memorised the fact that house is feminine and book is masculine, the next step is to make sure that all the adjectives, articles (the/a), demonstratives (this/that) and possessors (my/his) describing these words have matching gender and also indicate the difference between singular (one) or plural (more than one) ma belle maison(my beautiful house) but mon beau livre (my handsome book). Linguists call this “agreement” or “concord”, and it is very common, especially in European languages – but nonetheless quite tricky for English speakers, simply because they don’t really have it (any more).

Once again, English used to have this, but it has been almost completely lost. They still have a little bit of it left though: “this sheep is lonely but these sheep are not”, and we know that partly because of the word these, a “plural” demonstrative.

French has tu/vous, German has du/Sie, Spanish tu/usted, Italian tu/lei, but, in English, we just have plain old you. Linguists call this the “T-V distinction” (because of Latin tu/vos) and this politeness distinction is found in many European languages and well as in other languages (Basque, Indonesian, Mongolian, Persian, Turkish and Tagalog).

Essentially, there are two different forms of you depending on power dynamics, and every time you strike up a conversation, you need to choose the right pronoun, or risk causing offence. This poses obvious difficulty for English speakers as there are no hard-and-fast rules about when to use the formal or informal form.

In fact, usage has varied over time. In the past, pronouns were often used asymmetrically (I call you vous, but you call me tu), but western Europe increasingly uses pronouns symmetrically (If I call you tu, you can call me tu as well). In recent years, the polite forms have become less used in some western European countries (at least in Spain, Germany and France). That might mean that these languages could eventually change, but in the opposite way from English.

English also had thou/you until Shakespearean times, but the informal thou was eventually lost (and retained only by some dialects, for example in Yorkshire). Thou was also the singular form, just as tu/du are – used when addressing just one person. So, when English lost thou, it also lost the difference between talking to just one or more people. Languages like to fill in gaps like these, and many dialects have created novel plural forms: y’all, you lot, you guys, youse.

What’s interesting is that these forms are often themselves regulated by politeness. So, many people would use you with parents, you guys with friends and you lot with kids. When it comes to language, politeness is always there but, in some languages, it is a little more in your face. Once again, French, Spanish and German are not actually that complex in making a simple two-way distinction. They are nothing compared to languages like Japanese, which have bamboozingly difficult “honorific” systems.

Where German has der/die/des/dem/den/das, English has only the – and this poses considerable challenges for English speakers learning German. So why does German have all these different ways of saying the? This is the German case system which spells out the article the differently depending not only on whether it is singular or plural (see above), but on its function in a sentence (subject, direct object, indirect object, possessor).

English has case too actually, but only with pronouns. “I love him”, does not (alas) mean the same thing as “he loves me”. It’s not only the word order that’s different. I/he are the subject (nominative) forms and him/me the object (accusative) forms. They are also different from my/his, which are the possessive (genitive) forms. Once again, English used to be like German but it has lost most of its case system.

Articles, demonstrative and adjectives all inflected for case in Old English, so English speakers a few hundred years ago would have found German pretty simple. German is not alone in having case. Many European languages have case and it is also found in many unrelated languages (among them Turkish, Japanese, Korean, Dyirbal and many native Australian languages). In a sense, case gives us another way of keeping track of who is doing what to who. English speakers use word order for this function, but this is by no means the only option.

This takes us to our final challenge, verbal inflection. Where English regular verbs have just four verb forms jump/jumps/jumping/jumped (which can combine with auxiliary verbs in certain ways as in “I have been jumping”), Spanish has a hefty 51 (I won’t list them all here). So Spanish (like Italian and German and to some extent French) is a richly inflecting language.

Verbs in Spanish (Italian, and French) change depending on tense (as in English), but also depending on aspect (the duration of an event), mood (the nature of the event) and person/number (the kind of subject they have).

This poses notorious problems for English speakers, especially when it comes to mood. The dreaded subjunctive indicates that something is not being asserted as true and this turns out to be difficult to learn when that is not an important distinction in your own language.

Once again, though, English itself used to be more like Spanish, French, Italian and German in this respect. Old English verbs also inflected for tense, person/number and mood. In fact the subjunctive remains an option for many speakers in examples such as: “I wish I were (or was) you” and: “It is vital that you be (or are) on time.”

Once again, then, English speakers a few hundred years ago would probably have been better linguists than Britons are now, as their language still had many of the features which pose difficulties for modern-English-speaking language students. Somehow I think it’s not really grammar that’s holding Britons back, though. With language, where there’s a will, there is always a way. The 2% of Britons who can read and write in more than three languages show that that’s true.