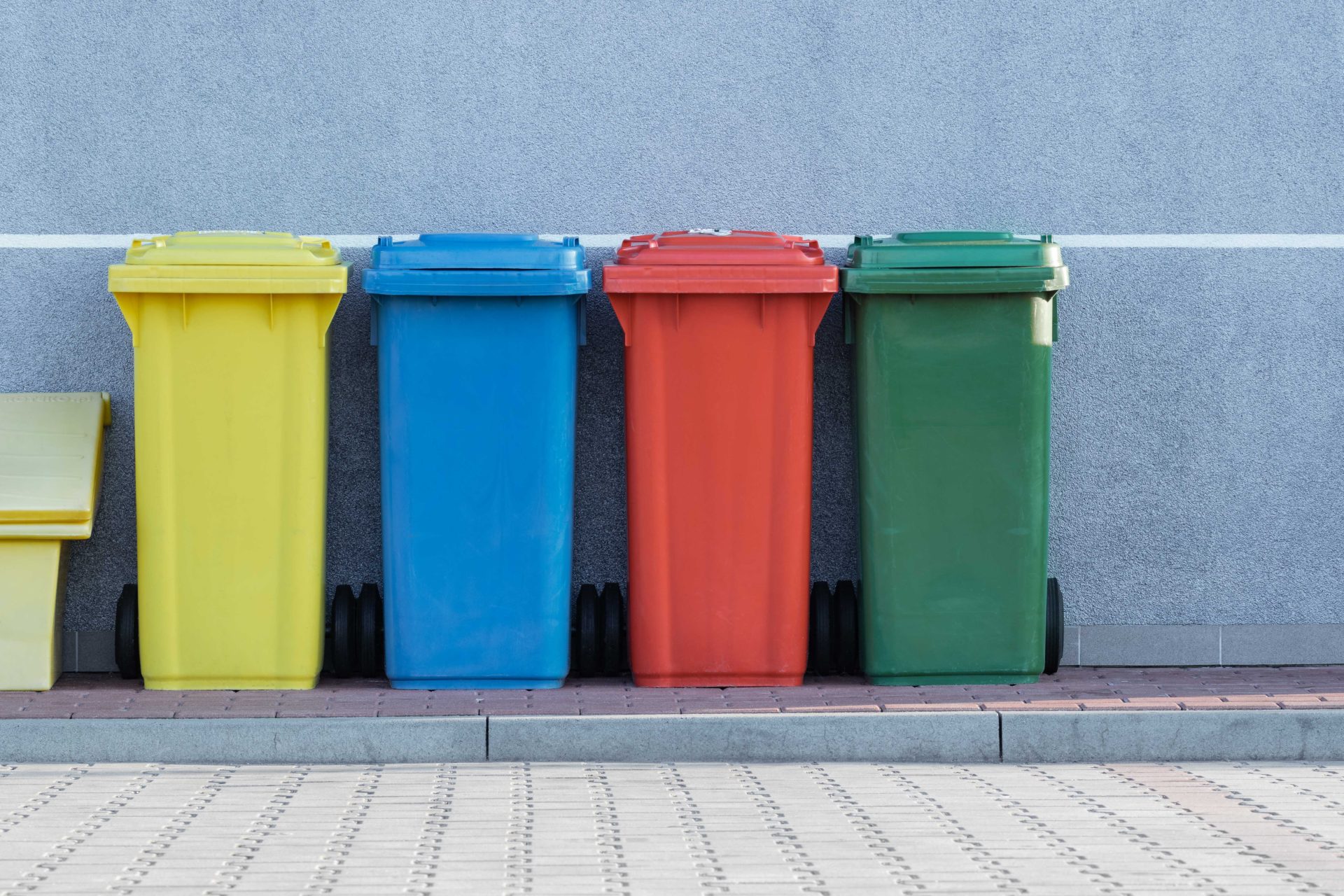 Noosa Recycling Get Graded with Emojis

Emoji have now leapt off your phone screen and are waiting to judge you on your recycling habits. 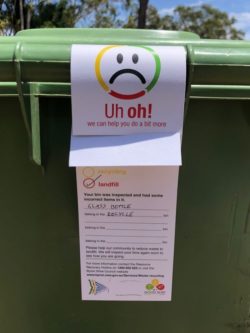 Noosa Council in Queensland have been performing rubbish audits and evaluating if residents in the area are recycling correctly. During an 8 week trial, the bins were investigated to see if they were recycling according to council guidelines with resident’s being left an emoji on their bin telling them how they went.  Residents who did well got greeted with a smiley face emoji telling them how well they’ve done.  Residents didn’t do so well were left a sad face emoji and were given details explaining how to properly dispose of recycling items with the Council following up to work with them and enhance their recycling skills. However, those who recycled well received a smile emoji indicating that they are recycling correctly.

This trial came about after China stopped accepting 24 categories of solid waste which disrupted 1.3 million tons of Australia’s recycling each year.  To help with this, Noosa Council will be putting new stickers on the bins explaining what goes in each bin and dropping off recycling guide into letterboxes in the area. In all this trial was well received by the Noosa Shire as a whole and will be implemented in other areas in the shire to get a rough estimate of what the situation is elsewhere. Bin tagging trials in South Australia not only have achieved significant results including a 60% reduction in contaminated recycling but also contributed to an increase in recycling rates up to 43% after just 6 recycling collections.