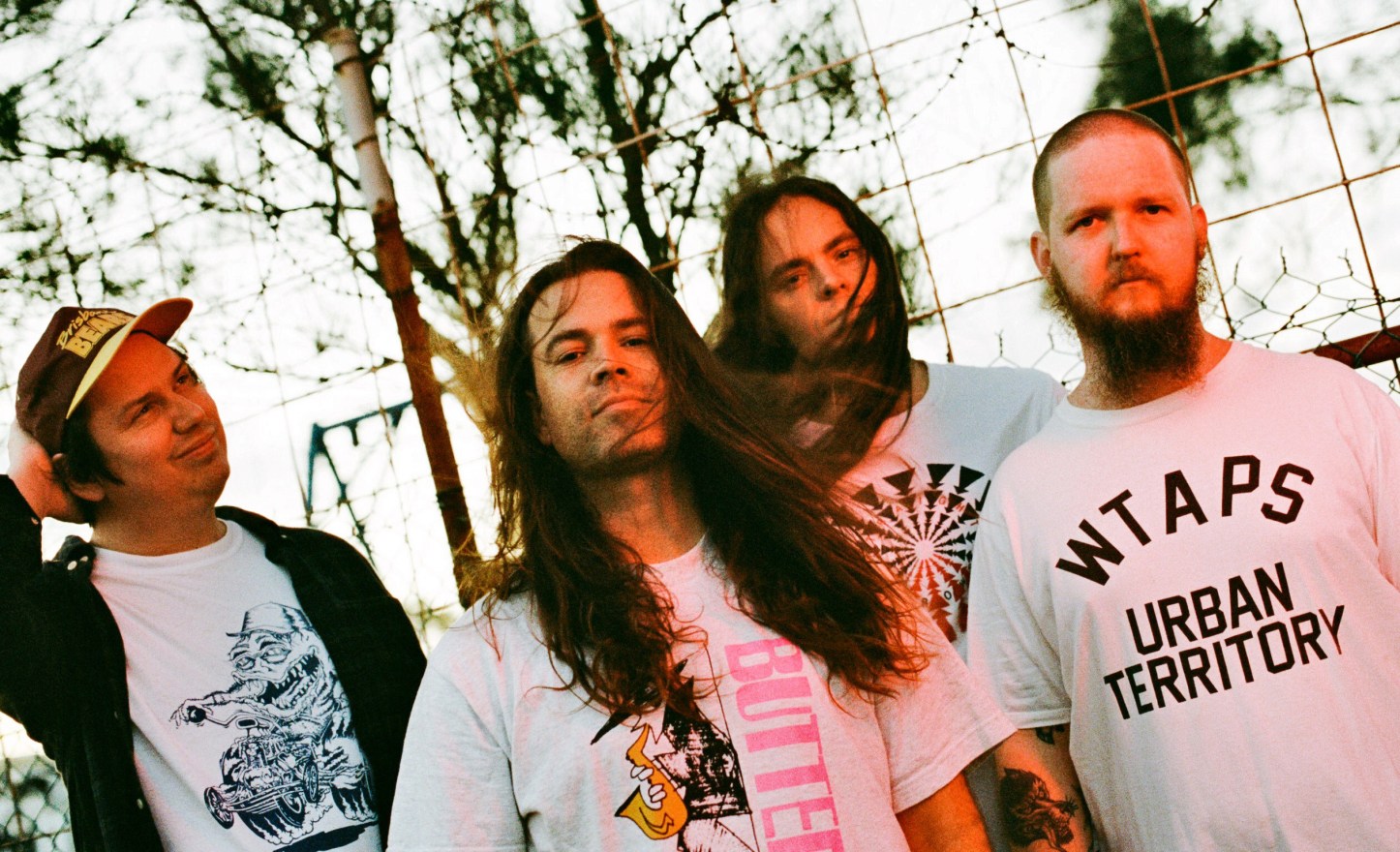 We have to admit that we’re in two minds about Harry Styles‘ new song Watermelon Sugar.  We were really loving the summer vibe of the song until we got to the chorus which consists of him singing “Watermelon sugar high” over and over again.  We figure we’ll either get addicted to it or we’ll end up hating it so it’s up… for now.

What we’re not split over is Violent Soho dropping their first new music since 2016 two weeks in a row.  We knew they were gearing up to release given that they’ve signed up for the Good Things Festival and teaser billboards have hit the social feeds, but let’s be brutally honest, not all “comeback” music lives up to expectations.  Vacation Forever, in our humble opinion does.  We also suspect that it might become the theme song of the “OK Boomer” movement which would be a shame given the average shelf life of meme driven trends.

And yes, we are still dealing with the fires in our region and the smoke haze reached toxic proportions in Armidale this week.  But our commitment to bringing you the latest music continues even if the studio smells like a campfire.

So enjoy and we’ll see you next week!

A post shared by I OH YOU | Johann Ponniah (@iohyouforever)