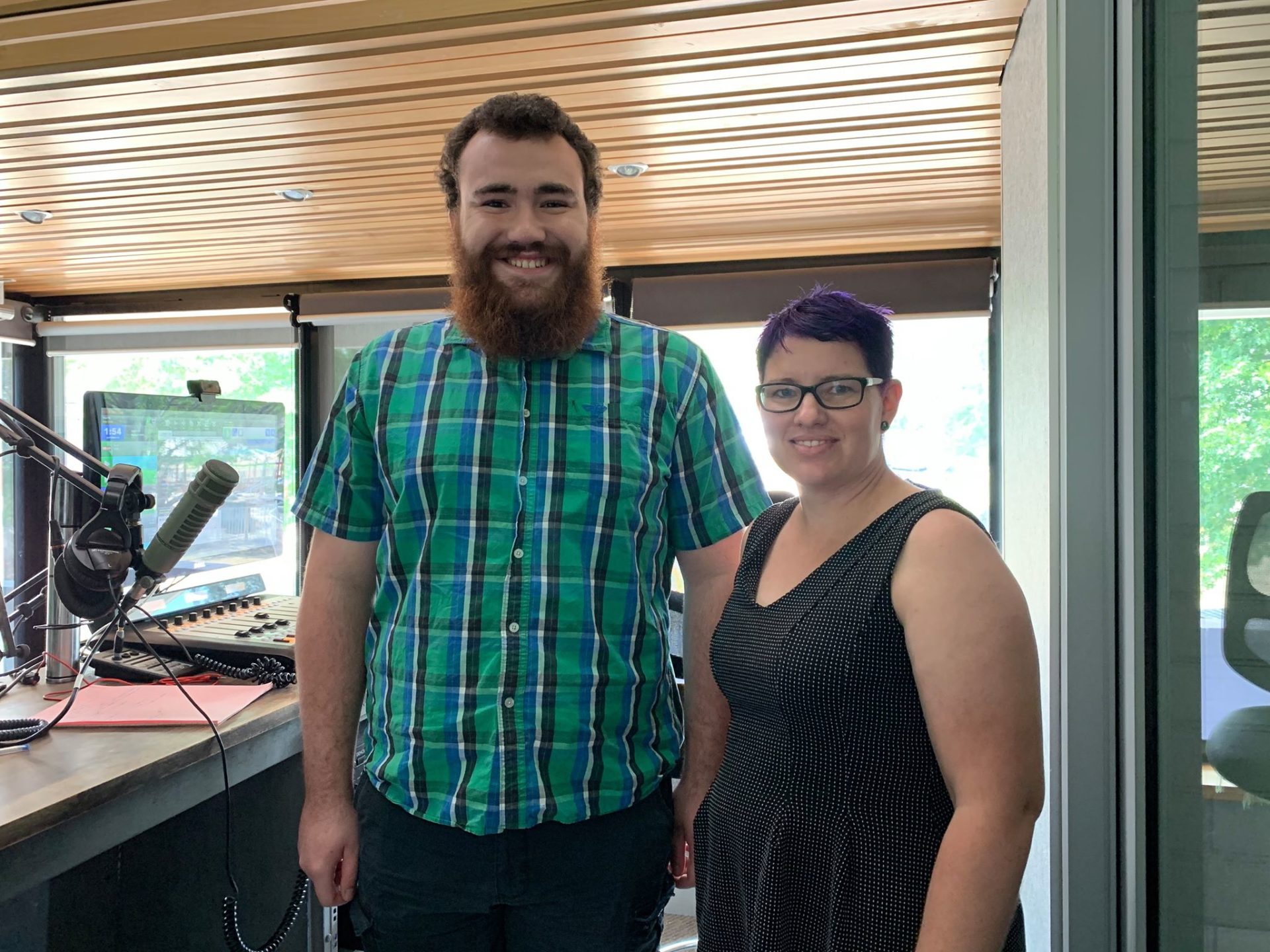 Today we were lucky enough to have the opportunity to interview Dr Mary McMillan live on air to talk about the climate strike taking place across Australia on the 29th of November.

Dr McMillan’s introduction to climate change came through an expedition to Antarctica in January alongside Christiana Figueres, the Executive Secretary of the United Nations Framework Convention on Climate Change, where her eyes were opened to the stark reality facing the planet.  Discussing the current political climate surrounding climate change at the moment, Dr McMillan pointed out that if a link between climate change and environmental events like the drought and bushfires currently plaguing the New England region is continually denied, then it makes it far easier not to bother committing to fighting it through policy and action.

When faced with examples like Prime Minister Scott Morrison; who famously brought a lump of coal into Parliament and continues to condemn protestors; NSW Premier Gladys Berejiklian, who repeatedly claimed that now is not the time to talk about climate change; Deputy Prime Minister Michael McCormack, who labelled urgings on climate change as “ravings of some pure, enlightened and woke capital city greenies”; and Federal Member for New England Barnaby Joyce, who faced heavy criticism for claiming that two fatalities of the bushfires in northern NSW were Greens voters, it falls to local communities to convince politicians to change their views on climate change.  This is where the climate strikes come in.

The next climate strike is happening on November 29.  To find your nearest event please go to the Australian Website.

After all, we haven’t got a Planet B.

Dr McMillan teaches Molecular and Cellular Biology and is the Course Coordinator for Science Pathways, which provides avenues and opportunities for university study to students who do not have the traditional educational background to receive direct admission into UNE.  Dr McMillan is part of the University’s Brain and Behaviour Research Group where she researches biological and genetic markers for mental illnesses, specifically in the area of depression where the goal of her research is to discover and develop new methods of diagnosing and treating mental illnesses in a more personalised manner. Dr. McMillan also contributes research to projects in the area of Autism Spectrum Disorder (ASD).