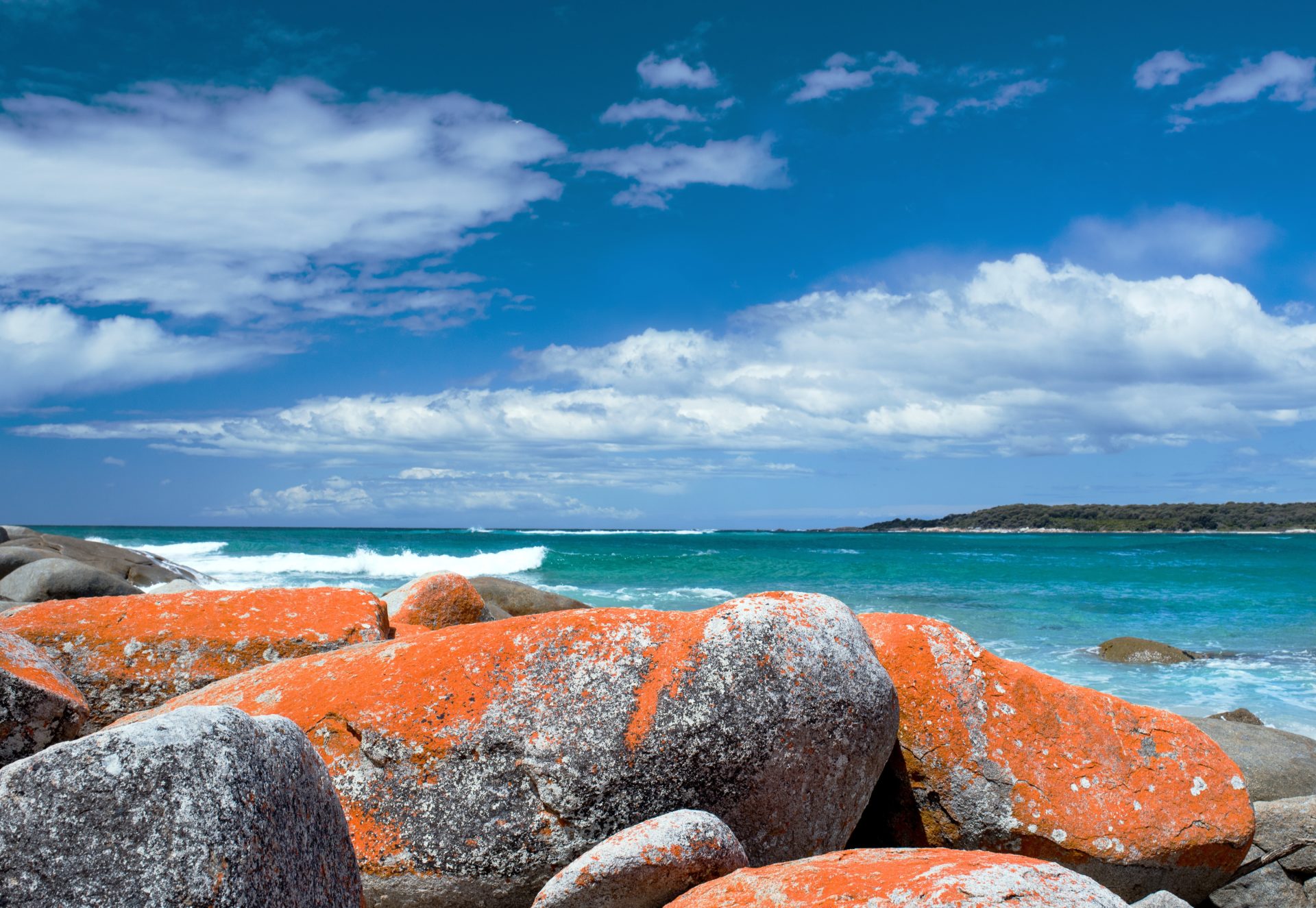 Home / News / Culture / New research turns Tasmanian Aboriginal history on its head. The results will help care for the land

New research turns Tasmanian Aboriginal history on its head. The results will help care for the land

American farmer and poet Wendell Berry said of the first Europeans in North America that they came with vision, but not with sight. They came with vision of former places but not the sight to see what was before them. Instead of adapting their vision to suit the place, they changed the landscape to fit their vision.

The same can be said of the first Europeans in Australia. They modified the landscape to suit their domesticated plants and animals. They sowed seeds to create pasture for sheep and cattle and opened up areas to cultivate crops brought from the northern hemisphere.

This eye for the open parts of the Australian landscapes likely contributed to a view that Aboriginal people, too, almost exclusively preferred open vegetation types such as woodland and grasslands.

It’s important to understand how people used, affected and related to the natural environment. The way Tasmanian Aboriginal people hunted, gathered and used fire had a major influence on the structure, function and distribution of today’s plant and animal communities. This has big implications for conservation today.

A renaissance in understanding

In recent years, a series of books have examined Aboriginal land management over at least 50,000 years. Bill Gammage’s Biggest Estate on Earth, Billy Griffiths’ Deep Time Dreaming: Uncovering Ancient Australia, and Bruce Pascoe’s Dark Emu have all helped us read the country as a cultural landscape that Aboriginal people managed intensively – shaping it intelligently over tens of thousands of years through fire, law and seasonal use.

Gammage in particular emphasised Aboriginal people’s unvarying dependence on open vegetation sustained by frequent burning. Our findings question this dogma, which has prevailed for centuries.

Our research suggests imposed visions of former places – and the nostalgic license of colonial artists – had previously skewed our perception of preferred Aboriginal landscapes towards those that match a northern hemisphere ideal of human habitat, rooted in the theory of prospect and refuge.

Prospect refers to a view over open ground affording sight of game and forewarning of danger. Refuge refers to features offering safety such as easy-to-climb trees. The ideal combination of prospect and refuge is a view of water over closely cropped grass, framed by the horizontal branches of a mature tree. This ideal dominates real estate advertising to this day.

What we found will surprise you

Our study used archaeological data in an ecological model to identify habitats most likely occupied by Aboriginal people in Tasmania during the Holocene – the last 10,000 years of the Earth’s history following the end of the last ice age.

The model identified the environmental characteristics of 8,000 artefact sites in the Tasmanian Aboriginal Heritage Register, including features such as altitude, slope, aspect, soil type, pre-1750 vegetation, distance to the coast and distance to fresh water. We then mapped all parts of the island that shared the environmental characteristics associated with artefact sites.

The spread of artefacts showed us that while Tasmanian Aboriginal people occupied every type of habitat, they targeted coastal areas around the whole island, and drier, less steep, environments of the central lowlands.

The most important finding of our analysis, however, is that physical aspects of landscape proved to be stronger predictors of Tasmanian Aboriginal occupation than vegetation type. The strongest predictors proved to be flat ground, clay soil as an indicator of fertility, low altitude, proximity to the coast and proximity to inland waters. In particular, our results indicate Holocene Tasmanian Aboriginal people exploited wet eucalypt forests as much as open vegetation types.

Why these findings matter

This result points to a more complex and interesting relationship between Tasmanian Aboriginal people and forests, such as if and how frequently fire was used in these environments.

More archaeological surveys, particularly in the Tasmanian Wilderness World Heritage Area, are needed to test whether our analysis is a true reflection of Aboriginal resource use. An upside to the recent bushfires in Tasmania is that such surveys are more easily carried out in burnt environments. So we have a perfect opportunity to discover more about how Aboriginal people shaped their island home.

Our research contributes to restoring Tasmania’s cultural heritage, reclaiming the history of the island and dispelling the myth of the nomad. All of this supports Tasmanian Aboriginal and non‐Aboriginal people in working towards culturally sensitive conservation and land management.

Data used in this research was accessed with the permission of the Tasmanian Aboriginal Heritage Council.