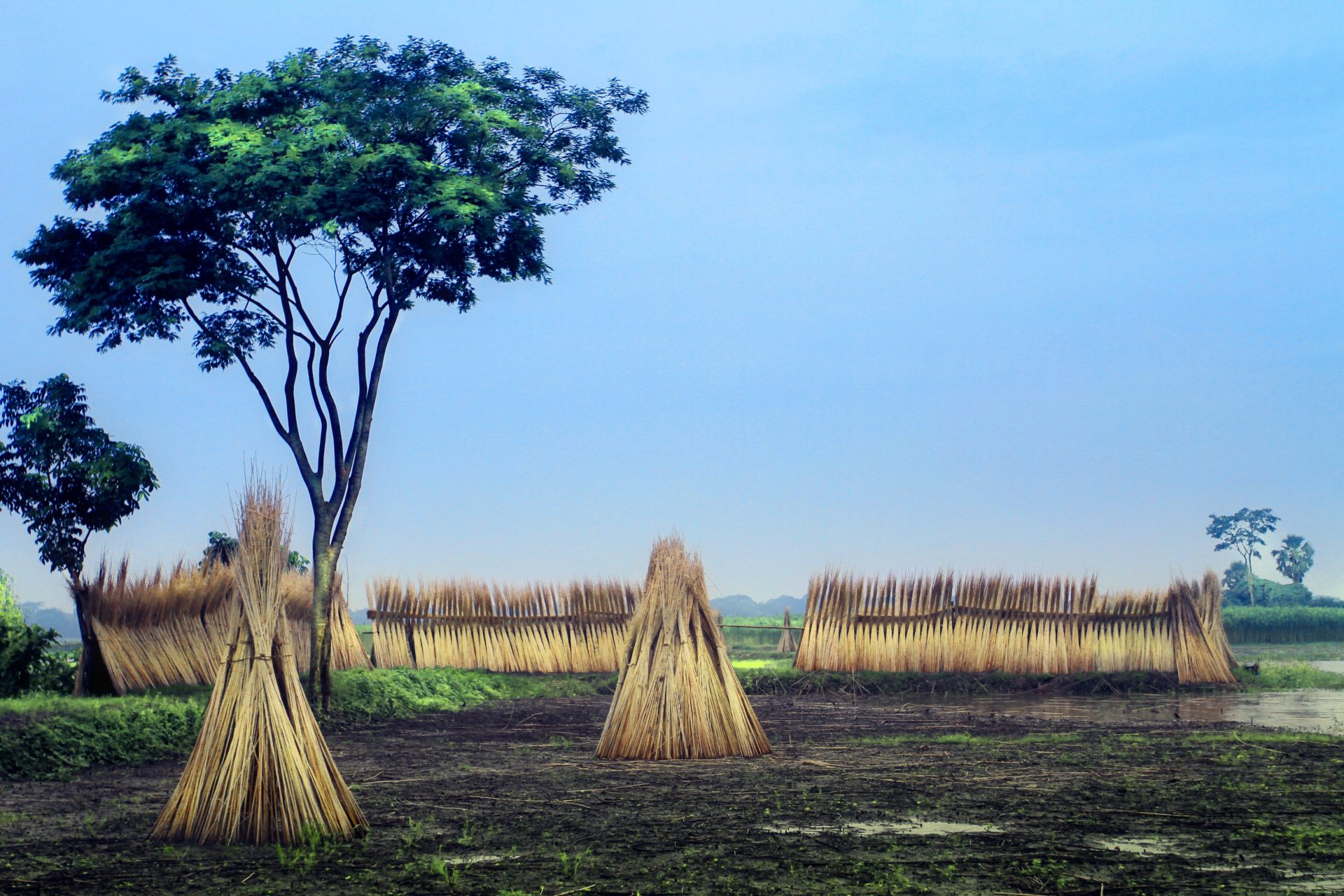 Home / News / Culture / GM crops: to ban or not to ban? That's not the question

GM crops: to ban or not to ban? That’s not the question

A government-commissioned independent review had estimated the cost of the moratorium at A$33 million since 2004 for canola alone. The review concluded there was no clear market incentive to uphold the ban, except on Kangaroo Island.

In contrast, the Tasmanian government announced that its GM moratorium would be extended for 10 years. It cited the state’s GM-free status as an important part of the “Tasmanian brand”, representing a market advantage, particularly for food exports.

Research and commercial growing of GM crops in Australia is regulated under a national scheme, but governed by individual states. These recent and mooted changes leave Tasmania as the only state with a blanket ban on GM organisms.

The science underlying genetic modification is complex and evolving. A recent report by an expert working group convened by the Australian Academy of Science (to which I contributed) documented the broad consensus among many professional organisations, including the World Health Organization, that GM foods and medicines are safe. No ill-effects have been identified relating to human consumption, and GM foods produced so far are no different to unmodified foods in terms of safety and digestibility.

However, the report also highlights that this scientific evidence does not provide answers to all concerns raised by GM technologies. The public’s understanding of this issue is shaped by a complex range of factors and values.

Many people’s opinions about GM foods and crops are related to their views on what constitutes acceptable risk. There is no one right way to measure risks, and various scientific disciplines have different ways of weighing them up. For example, does the lack of evidence of harm mean we can conclude GM food is safe to eat? Or do we need positive evidence of safety?

That second question hinges in part on whether GM foods are seen as substantially equivalent to their non-GM counterparts. This has been a matter of significant debate, especially in regard to food labelling.

This in turn begs the further question of how long we should wait before declaring GM food safe. The very word “moratorium” implies that the ban is temporary and subject to review, but opinions differ widely about what constitutes an adequate period for rigorous testing and accumulation of evidence regarding the safety of emerging technologies.

People also have diverse views on the role of multinational corporations in agriculture and GM-related research, and concerns about the potential pressure these firms may put on farmers. Many people view the benefits of GM crops as mainly commercial, and perceive a lack of public benefit in terms of health, the environment, or food quality.

Some people question whether we need GM crops at all, especially as they are viewed by some as “unnatural”. Others note that their views depend on the underlying reasons for the modification, so that GM crops with potential environmental advantages might be more publicly acceptable than ones that deliver purely commercial advantages.

When people form opinions on complex issues based not solely on science, it is tempting to assume that this is because they simply don’t understand the science. But of course science doesn’t happen in the abstract – rather, it plays into our everyday decisions made in a wider context.

So if we want to engage people in policy decisions relating to science, we must widen the scope of our conversations beyond the mere technical details to focus on underlying values.

The contrasting decisions in South Australia and Tasmania offer an opportunity for Australians to deepen their understanding of, and engagement with, issues relating to genetic modification. Public debates have tended to focus on the science behind gene modification and the potential risks associated with the resulting products. But they have generally paid less attention to the broader issues relating to environmental, economic, social, cultural, and other impacts.

We need a more sophisticated dialogue about GM food, as part of a wider societal conversation about what makes good food. We should ask what types of farming we want to prioritise and support, rather than viewing it as a binary issue of being simply “for” or “against” GM crops.

Written by Rachel A. Ankeny, Professor of History and Philosophy, and Deputy Dean Research (Faculty of Arts), University of Adelaide