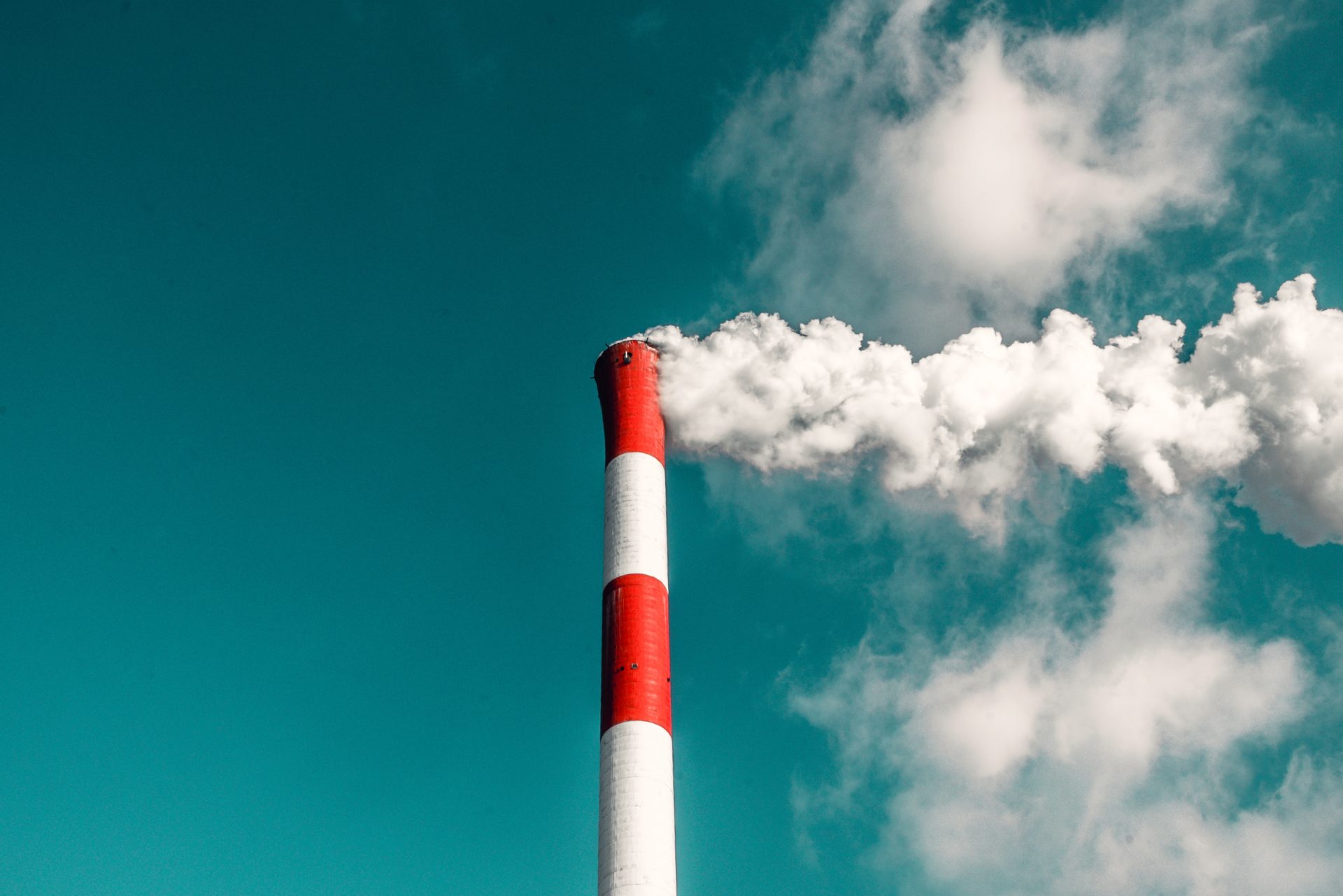 Net zero pledges like this are becoming more common but currently there is no way to really track momentum towards net zero emissions across different sectors of the economy.

Now, a Net Zero Momentum Tracker initiative has been established by ClimateWorks Australia and the Monash Sustainable Development Institute to track emissions reduction commitments made by major Australian companies and organisations, as well as state and local governments.

The tracker aims to place all commitments to net zero emissions in Australia in one place and evaluate how well they align with the Paris climate goals.

We began by assessing Australia’s property sector. Last week we released a report examining all property companies listed in the ASX 200, plus all of those required to report their emissions under the National Greenhouse and Energy Reporting Act.

Among the companies we looked at are Dexus, Mirvac, Stockland Corporation, GPT Group, and Lendlease. They develop, own or manage some of Australia’s largest corporate offices, commercial properties, retail centres, retirement villages, and residential developments.

The report found almost half – 43% – of Australia’s largest listed property companies have made commitments that closely align with the Paris Climate Agreement, aiming to achieve net zero greenhouse emissions before 2050 for their owned and managed assets.

Significantly, the six companies with the most ambitious net zero targets represent 36% of the ASX 200 property sector. Among these six, several major companies – Dexus, Mirvac, GPT Group, and Vicinity – are aiming for net zero emissions by 2030, demonstrating the business case for strong climate action.

By highlighting what action organisations are taking and how, the Net Zero Momentum Tracker initiative aims to encourage more organisations to make and strengthen commitments to reduce their emissions, in line with the goal of net zero emissions by 2050.

For example, Australia’s largest owner and manager of office property, Dexus, has a comprehensive strategy for reaching its goal of net zero emissions across the group’s managed property portfolio. This includes reducing energy use, shifting to renewable electricity, electrifying their buildings, and reducing their non-energy emissions from waste, waste water and air conditioning.

Of particular significance is Mirvac’s pledge to be “net positive” by 2030. This means the company aims to go beyond net zero, reducing emissions by more than its operations emit. Mirvac has established an energy company to install rooftop solar on their commercial buildings and is selling power to occupants, among other initiatives. The company also has a “house with no bills” pilot project, to explore how their upstream indirect emissions can be minimised for residential developments.

Another major company, the GPT Group, has extended its commitment beyond the assets it owns and manages to all buildings it has an ownership interest in, including buildings it co-owns or does not manage.

These companies will get multiple benefits from their action, including reduced operating costs, better health and productivity for occupants, and increased sales prices, rents and occupancy rates.

While many property companies are tracking in the right direction, none of the companies we considered had net zero targets which comprehensively covered all of their emissions – such as those from co-owned assets, their supply chains and investments.

There is still significant opportunity for property companies to strengthen their commitments towards net zero emissions. This requires targets which address the full scope of direct and indirect emissions within each company’s influence, supported by detailed plans to achieve this.

By making these public commitments to reduce emissions, the property sector is helping build momentum towards achieving this goal across the entire Australian economy.

The next assessments to be undertaken by the Net Zero Momentum Tracker initiative include the banking sector and state and local governments.