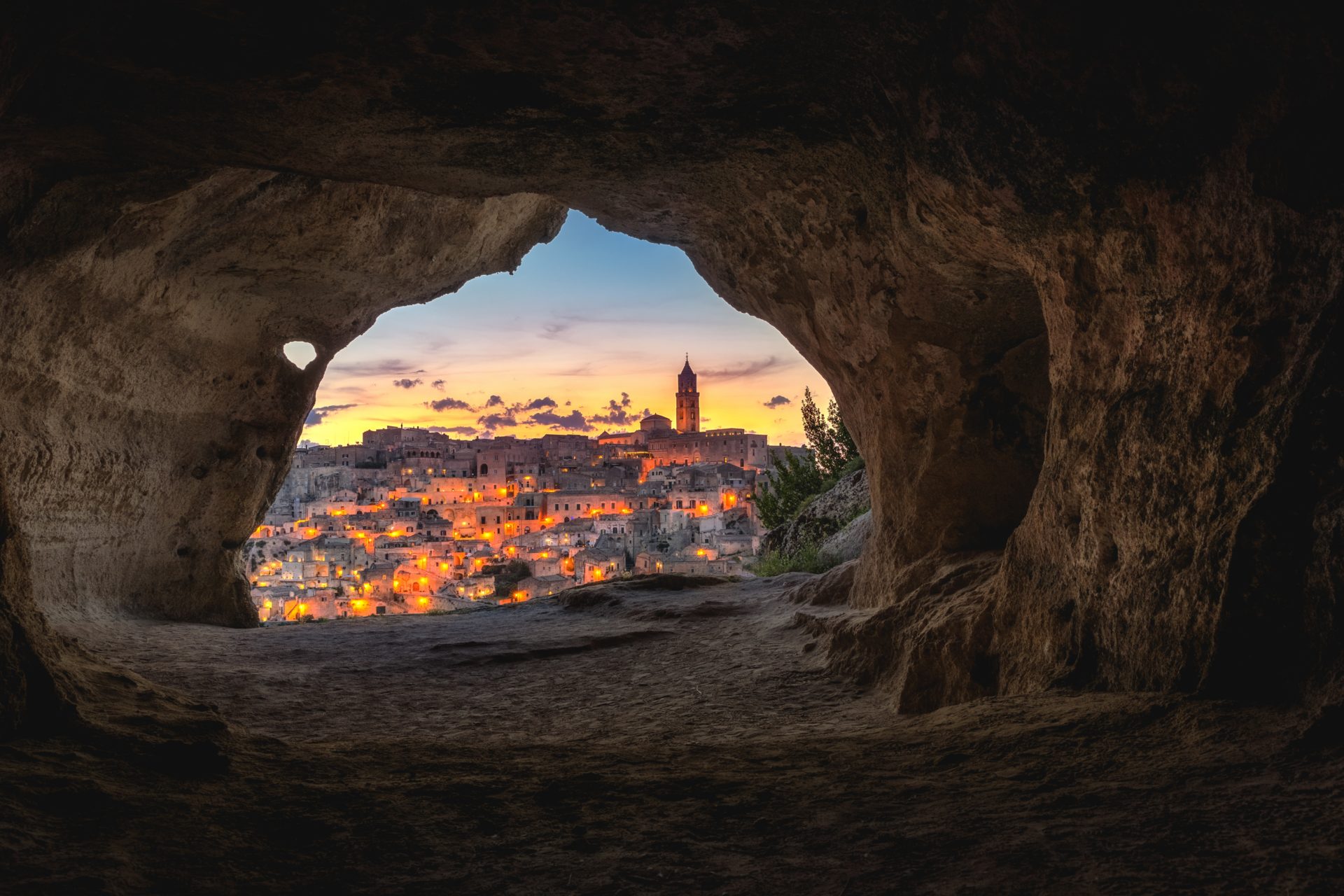 Denisova Cave in Siberia’s Altai Mountains is one of the world’s most important archaeological sites. It is famous for preserving evidence of three early human groups: Neanderthals, early Homo sapiens, and a third group known as the Denisovans.

Fossil bones, stone tools and ancient DNA gathered from the cave have told a story that is extremely significant for understanding the early chapters of human evolution in Asia, going back 300,000 years.

But our new analysis of the cave’s dirt floor reveals that it was also frequented by hyenas, wolves, and even bears for much of its history.

Our research, carried out with Russian colleagues and published today in Scientific Reports, takes the story of the cave’s occupation down to the microscopic level – examining the dirt from the cave to piece together new evidence that is invisible to the naked eye.

We found that the sediments contain abundant fossil droppings, but surprisingly scant evidence of human activity such as fires.

The Denisova Cave fossils have already told us some remarkable tales about the cave’s past, and the now-extinct cousins of our own species that sought shelter there. DNA analysis of one bone fragment showed that it belonged to the teenage daughter of a Neanderthal mother and a Denisovan father.

But by looking more closely at the very fabric of the cave, we can learn even more. Dirt – or sediment, to archaeologists – is the material that links all archaeological sites. And it can preserve evidence that would otherwise have little chance of surviving the ravages of time.

By using a technique called micromorphology to study archaeological deposits at microscopic scales, we can spot particular features and arrangements of sediment particles that reveal clues about what was happening at the time those sediments were deposited.

This method can potentially identify miniscule traces of detritus left behind by humans living in the cave. These can include the products of burning, such as ash and charcoal, which indicate that humans lit fires there.

Caves are also attractive shelters for other animals, and fossil droppings can indicate the presence of both human and non-human cave dwellers.

The sediment in Denisova Cave contains evidence for its long-term use by humans and other animals, including hyenas, bears and wolves, that inhabited the wider landscape. We indeed found microscopic traces of both human and animal occupation, judging by the dropping fragments we identified.

But curiously, despite the cave having been occupied by humans for hundreds of thousands of years, as evidenced by the many fossils and stone tools already found there, its sediments contain scant evidence for the use of fire.

This is intriguing, as archaeological evidence for fire-use in caves is usually commonplace, even if the sediments have been disturbed by processes such as animal burrowing, erosion by wind or water, or chemical changes to the sediment.

One possibility is that these traces were washed away by percolating water or weathered away by increased acidity.

We also recorded the presence of ice in some of the sediments, indicating periods when it was both colder and wetter than at present.

Our findings show just how much we can learn by putting dirt under the microscope. It is likely this “microarchaeological” approach will continue to surprise us with finds that are invisible to the naked eye.