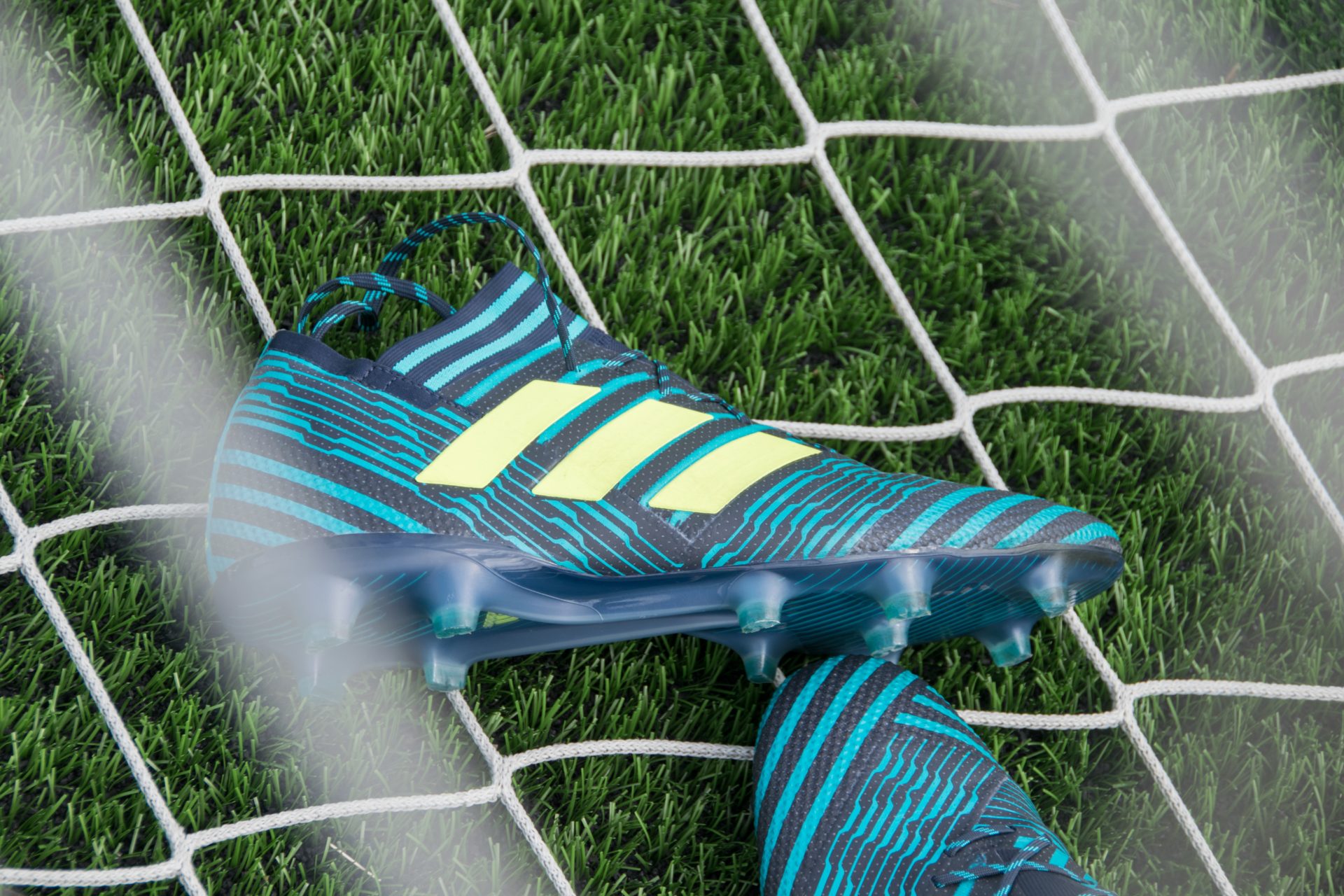 Home / News / Culture / The AFL sells an inclusive image of itself. But when it comes to race and gender, it still has a way to go

The AFL sells an inclusive image of itself. But when it comes to race and gender, it still has a way to go

A heart-warming ad kept playing on TV screens across Australia as Richmond kicked goal after goal against Greater Western Sydney on Saturday in the grand final of the Australian Football League’s men’s competition.

Kids awoke to find that they had been transformed into childhood versions of their footy heroes – Bachar Houli, Anthony McDonald-Tipungwuti, Richelle “Rocky” Cranston, Justin Westhoff and Tayla Harris.

It was a vision of the AFL as the league, and their corporate sponsors, would like to be seen. A celebration of difference and meritocracy. That footy gives everyone an equal chance to succeed and be adored.

But 2019 also showed how far the AFL has go before its deeds match the stories that it tells about itself.

Responding to the shameful treatment of Goodes

Much of the AFL(M) season was overshadowed by the shame of the recent past – the way one of the greatest Indigenous players of all time was booed out of the game in 2015. The very public vilification directed at Adam Goodes was the focus of two powerful documentaries released during the year: The Final Quarter, and The Australian Dream.

To its credit, the AFL not only formally apologised to Goodes, it endeavoured to use The Final Quarter documentary to raise consciousness throughout the league of the racist hatred directed at Goodes, and of the need to respond better in the future.

The players, leaders and key administrative staff at each AFL club attended screenings of the documentary. There was a Q&A session at the conclusion of each one, with those in attendance invited to ask questions that held the AFL to account.

Hopefully, this process will help the AFL – and those in the football industry more generally – understand the need to intervene when someone is made to feel unsafe in their workplace. And to realise that they need to be proactive rather than reactive when similar situations arise in the future.

To understand, in other words, that it is an unfair double-burden for the person being vilified to have to be in charge of managing the response to that vilification.

But consciousness-raising needs to lead to strong actions, not just words.

The AFL needs to begin redressing the structural barriers that Indigenous players and other minorities face in the football industry. The diversity reflected in the Mini Legends advert is sorely lacking in the upper echelons of the sport, from coaches, to recruiters, to those who commentate on the game, and of course the senior leadership of the AFL.

Some needed changes are symbolic, others more practical. Why does the AFL not at least have a version of the US National Football League’s (NFL) Rooney Rule, where a minimum of one minority person needs to be interviewed for every senior coaching and administrative vacancy?

And why is Sir Doug Nicholls not yet in the Australian Football Hall of Fame when he contributed to the game (and Australia more broadly) like few others have?

Any consciousness-raising also needs to also apply to women’s football. The biggest story of the 2019 AFLW story was the sexist trolling directed at Tayla Harris after a superb picture of her kicking was posted online.

The AFL and its media partners failed to keep Harris safe, with the initial response being to take the photo off the internet rather than to support and celebrate Harris and the image of her.

The lack of social media moderation with women’s football remains an issue. Both female players and female commentators are much more likely to be abused online than their male counterparts.

Like Goodes, Harris was vilified as part of ongoing cultural battles around the past, present and future of Australia. In order to protect Indigenous and female players, the AFL has to proactively enter battles. But will it?

The AFL had launched its 2018 season with another heartwarming ad, this one about a Muslim girl playing footy for a team in Sydney’s south-western suburbs.

In the preceding months, however, the AFL spent most of its time promoting its latest glittery object, AFLX – a version of Australian Rules football played on a rectangular ground that the league hoped might appeal more to those more familiar with football (soccer), American football and the rugby codes.

Conducted as part of the AFL(M) pre-season, AFLX games were scheduled at the same time as the second (2018) and third (2019) AFLW seasons. The AFL therefore managed to undermine its marquee female product with another competition of its own creation.

The AFL has since abandoned the AFLX competition for 2020, claiming that this would help it focus more on AFLW.

Yet despite investing tens of millions of dollars in its AFLM expansion teams – Greater Western Sydney and Gold Coast – the AFL continues to pay AFLW players less than a living wage, and is resisting calls from AFLW players for a longer season.

When it comes to women’s Australian Rules football, the meritocracy of the Mini Legends advert remains aspirational at best. If the AFL wants to pay more than lip service to women’s footy, it needs to listen to its female players, make the AFLW a priority for the present and future, and invest financially like it has done with Greater Western Sydney and Gold Coast.

Steps forward and back

Meanwhile, the more toxic elements of the game’s masculine culture reemerged during the AFLM finals series, with controversy over repeated eye-gouging the biggest story line. (Unsurprisingly there was no “unsociable football” in the Mini Legends advert – no eye gouging, jumper punches or late hits to make opponents “earn it”.)

However, this season did show some encouraging signs of change for the AFL.

Despite the initial defensiveness of the league and its media partners, the Tayla Harris photo has already become an iconic image. AFLW sponsor NAB also capitalised on it, unveiling a statue of the image at Melbourne’s Federation Square.

Another statue dedicated to an iconic photo – the moment in 1993 when Noongar footballer Nicky Winmar declared he was “black and proud” in the face of racist abuse – was also unveiled in Perth on Noongar land.

But these images highlight both the enduring legacy – and present reality – of racism and sexism that the AFL (and the nation) is yet to adequately redress.