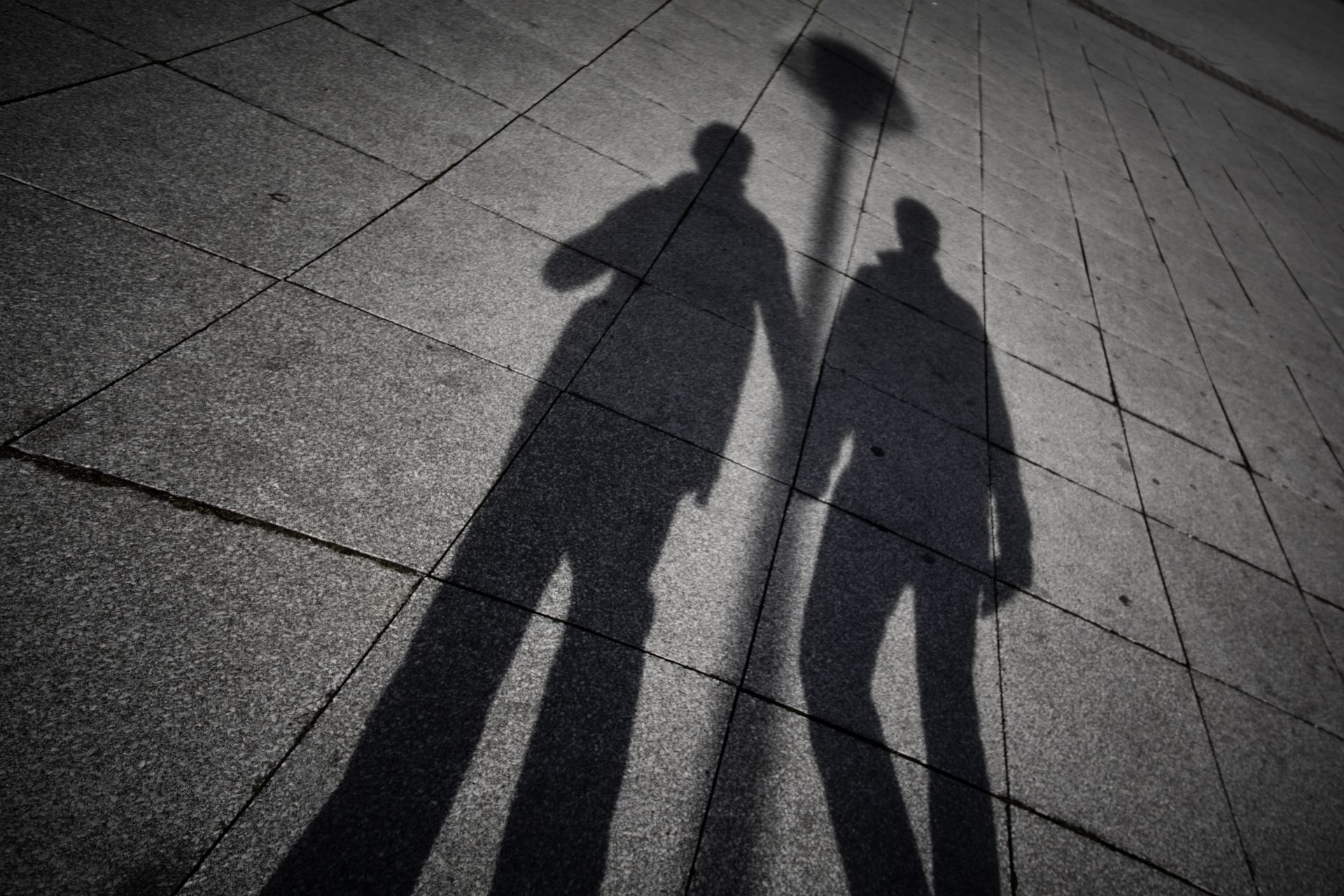 Home / News / Culture / How China is legally recognising same-sex couples, but not empowering them

How China is legally recognising same-sex couples, but not empowering them

Homosexuality has been a controversial topic across the legal and moral domains in China. Homosexual acts were officially decriminalised in 1997, but Chinese laws have yet to properly recognise or protect same-sex couples in the forms of marriage or de facto relationships.

However, a recent development has given hope to some that changes may be on the way.

On July 19, an article titled “Guardianship appointment: bridging love within the LGBT community” went viral in Chinese social media. It was first published on the WeChat subscription account of Nanjing Notary Public Office, and detailed how the legal guardianship system could “sufficiently protect LGBT rights”.

“Guardianship appointment (yiding jianhu)” is a mechanism that gives the freedom for someone to appoint their own guardian through a legal agreement.

Then, on August 5, Beijing Guoxin Notary Public Office announced the first notarisation of mutual guardianship agreement requested by “special people” in Beijing on their WeChat.

The development means same-sex couples were, for the first time, legally recognised for their relationship in China outside of a traditional marriage framework.

Both of these two WeChat articles were later deleted by the respective authors (there were no reasons given, but the government’s online policy may have played a role). Still, Chinese social media managed to preserve the original content of the articles, as well as discussions around LGBT rights, including supportive voices and homophobic discourses.

This sheds light on the Chinese government’s possible changing attitude and strategy in dealing with the Chinese LGBT community.

The government can exploit the ambiguous line between morality and law in Chinese traditions. Instead of punishing any LGBT related content or acts, the government tends to silence relevant discussions in the public arena.

What is ‘guardianship appointment’?

Initially, guardianship appointment was designed for elderly people to assign their legal guardianship for medical emergencies, and manage and assign the beneficiary for their commonly owned assets.

This right has been accessible to all Chinese adult citizens who are able to carry out duties in civil affairs (decisions on one’s assets, wealth and inheritance) according to the law since October 1, 2017.

Fo Ge (the pseudonym name of a Chinese lesbian) and her girlfriend were reportedly the first same-sex couple to successfully obtain such a legal right and recognition in China.

They had been together for ten years when they decided to conceive a baby with the help of IVF in 2017. But they realised they could not act as each other’s legal guardian in the case of medical emergency.

The couple then consulted their local notary public office, who later formalised their legal obligation to each other through the “guardianship appointment” mechanism. Many Chinese provincial-level regions also follow this act in approving same-sex guardianship.

But in most notarial documents, the couple’s relationship was stated as “friend” rather than “spouse”.

Being gay was considered ‘hooliganism’

First and foremost, homosexuality has been treated as a form of “hooliganism” (liu mang) – a reference to any acts contrary to social and public order.

Yet, it was never a law during Mao’s era. Hooliganism only became law in 1979 under Deng Xiaoping’s reform agenda, which pushed the need for spiritual reform to support social economic transformations.

The legal implication of “hooliganism” is two-fold. First, it’s considered a threat to society and so should be “treated” with “re-education” (gai zao).

And importantly, the legal provision here opens the door for the state to denounce homosexuality as an antisocial behaviour that requires attention.

So even though “hooliganism” has been removed from Chinese law since 1997, the moral conviction of homosexuality remains.

Nonetheless, the decriminalisation of homosexuality has given the oxygen LGBT+ communities needed to survive. Despite the lack of official recognition and the slow change of social attitudes, the gay scene is active and even vibrant in urban China.

LGBT+ activists have been openly challenging bureaucracy, legal uncertainty and entrenched social norms to assert their place in society in recent years.

The Chinese government backed UN recommendations of LGBT+ rights in March 2019, which further illustrated the gradual shift in the country’s legal system.

So while the government has yet to fully empower China’s gay community, homosexuality is no longer “hidden” or “shut down”.

The Chinese government now has a policy of “Three No’s”: homosexuality receives “no approval, no disapproval, and no promotion”.

Indeed, there was no news coverage in China about the government’s backing of the UN Human Right’s Council’s LGBT+ recommendations.

This ambiguous policy provides great flexibility to the state’s regulating apparatus to deal with issues relating to the LGBT communities.

At the same time, policy ambiguity also leaves some flexibility for the formation of Chinese LGBT communities.

And we can read the notarisation of guardianship agreement within same-sex couples as a survival tactic for members of LGBT communities. What’s more, the agreement is a strategic policy implementation under the “Three Nos” principles.

In fact, the Commission of Legislative Affairs of the National People’s Congress (NPC) Standing Committee made it clear on August 21 that same-sex marriage is not on the horizon in China.

This statement highlights how the state consciously frames homosexuality against China’s moral tradition. They position it as the key rationale for eliminating any potential legal loopholes that will make governments offer official blessings to same-sex couples.

Allowing same-sex couples to have a guardianship arrangement is consistent with the state’s continuous strategy of neutralising LGBT-related topics.

The strategy allows the state great flexibility to exclude any open discussions about the topic in a public arena.

Yet, it also protects the state from being accused of using oppressive mechanisms to suppress or punish the marginalised voices in the society.