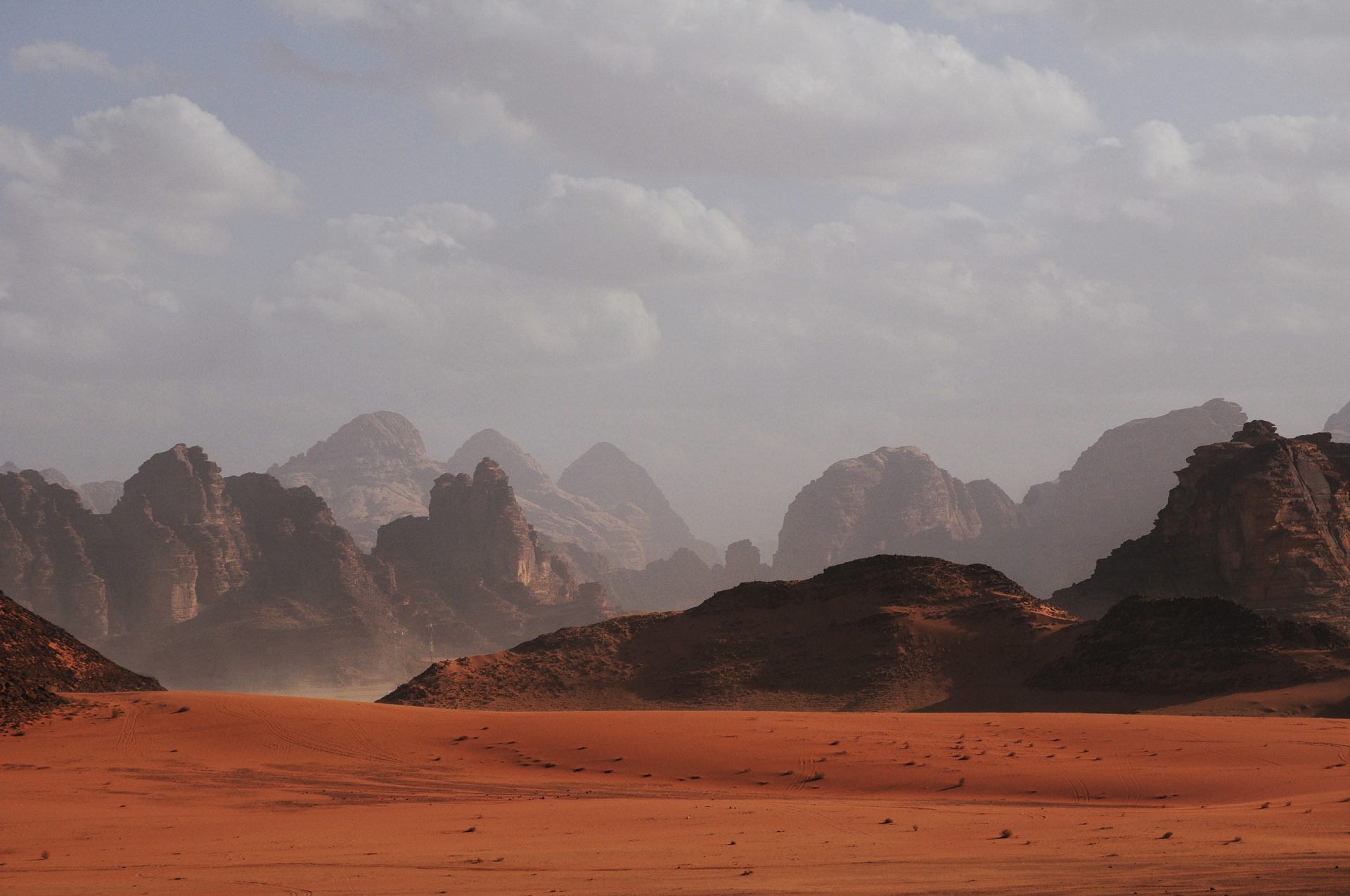 In all likelihood, the first Martian will be a person, and the red planet will be humanity’s first extraterrestrial colony.

For now, a robot called the Curiosity Rover – sent to Mars to find out if the planet can sustain small lifeforms like bacteria – is all alone there. But Curiosity has laid the foundation for the human explorers who will come next.

I’m a professor of astronautics and I study space travel. Today, space agencies across the planet are working to put the first humans on Mars by the 2030s.

How will people get to Mars?

Engineers have developed new rockets to launch an even larger spacecraft than those that have already transported astronauts to the Moon. These new vehicles are designed to be more energy–efficient.

Rockets will enable the crew to leave the Earth’s gravitational pull. But the spacecraft will need an in-space propulsion system to blast it onto its interplanetary flight path. The journey to Mars will take between seven and nine months, almost the length of a school year.

Rocket scientists’ main concern is fuel efficiency. So for fuel, they turn to a form of matter called plasma, which is a very hot gas. It has a positive or negative charge, which makes it behave like a magnet. It’s sort of like a supersized version of the static electricity you feel when you rub a balloon on your head to make your hair stand up.

An engine known as an ion thruster can use plasma and electromagnetic forces to propel a spacecraft very efficiently and quickly. These engines have been used before, but not on this scale.

If less fuel is required to make the trip, astronauts have room to pack more supplies: food, water, air and other equipment that future human colonies will need on Mars.

Instead of making 10 trips between Earth and Mars for supplies, astronauts will be able to carry the same amount of cargo in just one because of the fuel efficiency of plasma propulsion. This will also cost a lot less because there will be fewer trips.

When astronauts reach Mars, they will circle around the planet, just as the International Space Station orbits around the Earth.

The crew will descend to the surface of Mars in a vehicle known as an entry capsule. Mars’ atmosphere will slow down the capsule via aerodynamic drag. It’s the same force you feel when you put your hand out the window of a moving car.

To land safely and softly, the entry capsule will use an inflatable heat shield, a parachute to generate aerodynamic drag and retrorockets to slow down. It will take less than 10 minutes to reach the Martian surface after entering the planet’s atmosphere.

Once on Mars’ inhospitable surface, the crew will need to live in a pressurized and environmentally controlled habitat. This is because Mars has a thin atmosphere, made primarily of carbon dioxide, and a very cold surface temperature of -81 degrees Fahrenheit.

Also, unlike Earth, Mars does not have a strong magnetic field, so its surface radiation levels are higher. This radiation is energy from the Sun and other cosmic rays. Levels on Mars are so high that they exceed the recommended maximum lifetime dose for astronauts. So a technology solution is needed to protect future Mars explorers.

One goal of a future human Mars colony is to be able to sustain itself. The astronauts will need to set up solar panels and install underground living spaces in order to survive. They’ll harvest underground water and build greenhouses to grow vegetables for food and plants that can survive extreme cold to produce oxygen they can breathe.

As engineers around the world develop technologies for propulsion, landing and life support systems, people are closer than ever to the first human footsteps on Mars. Maybe they’ll be yours.