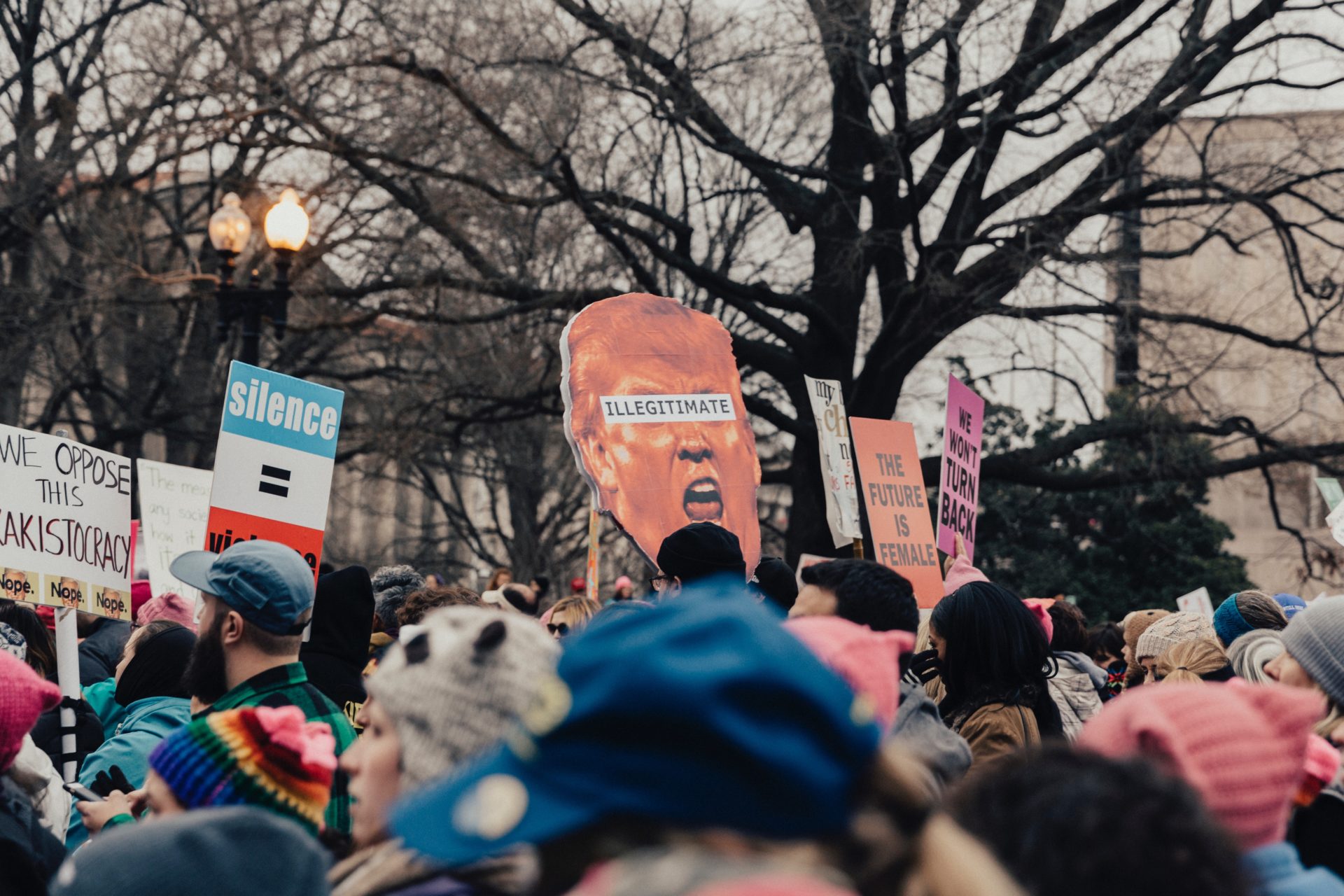 Misogyny, male rage and the words men use to describe Greta Thunberg

Greta Thunberg obviously scares some men silly. The bullying of the teenager by conservative middle-aged men has taken on a grim, almost hysterical edge. And some of them are reaching deep into the misogynist’s playbook to divert focus from her message.

It is not a rhetorical accident that critics of Thunberg, nearly 17, almost always call her a “child”. This infantilisation is invariably accompanied by accusations of emotionality, hysteria, mental disturbance, and an inability to think for herself – stereotypically feminine labels which are traditionally used to silence women’s public speech, and undermine their authority.

In Australia, Herald Sun columnist Andrew Bolt has called Thunberg “freakishly influential … with many mental disorders”. Sky News commentator Chris Kenny described her as a “hysterical teenager” who needs to be cared for.

Overseas, male commentators have used similar pejorative terms – describing her as a “mentally-ill Swedish child”, unstable and a “millenarian weirdo”. One claimed Thunberg needed a “spanking”; another likened her activism to “medieval witchcraft”.

Obviously these men find Thunberg triggering. But why?

At a deep level, the language of climate denialism is tied up with a form of masculine identity predicated on modern industrial capitalism – specifically, the Promethean idea of the conquest of nature by man, in a world especially made for men.

By attacking industrial capitalism, and its ethos of politics as usual, Thunberg is not only attacking the core beliefs and world view of certain sorts of men, but also their sense of masculine self-worth. Male rage is their knee-jerk response.

Thunberg did not try to be “nice” when she confronted world leaders at the United Nations last week. She did not defer or smile. She did not attempt to make anybody feel comfortable.

US President Donald Trump tweeted: “She seems like a very happy young girl looking forward to a bright and wonderful future. So nice to see!” Happiness here aligns itself with conformity, and an unspoken idea that women and children are expected to be docile and complacent.

But in reality, Thunberg is cutting through – rather than displaying – emotionalism. What certain kinds of men do not wish to acknowledge is that asking for action on climate change is entirely rational.

Meg Vertigan, lecturer in English and writing and academic advisor at the University of Newcastle

As Greta Thunberg’s speech to the UN climate summit last week reverberates across the world, claims by critics over her mental state are alarming. Thunberg has described herself as having “Asperger’s”, an autism spectrum disorder, and describes it as her “superpower”.

But politicians and broadcasters appear to have confused the disorder with mental illness – a label used throughout history to label and potentially stigmatise “difficult” women who are told they need bed rest, medication or incarceration. Even today, doctors are more likely to diagnose women than men with depression, even when they present with identical symptoms.

Advocates for people with autism have pointed out the disorder is not linked to mental illness.

Yet commentator Andrew Bolt wrote of Thunberg, “I have never seen a girl so young and with so many mental disorders treated by so many adults as a guru”.

“She seems chronically attracted to apocalyptic visions, to fear,” he wrote, describing her as “chronically anxious and disturbed”.

Not-for-profit organisation Beyond Blue defines anxiety as stress or worry which occurs “without any particular reason or cause”. Therefore by diagnosing Thunberg with anxiety, men are pathologising Thunberg’s concern about the environment and dismissing her fears as baseless and the result of mental illness.

History is littered with examples of this. Former Coalition minister George Brandis in 2015 famously called Labor frontbencher Penny Wong “shrill” and “hysterical” after she interjected during his Senate address – implying her comments were due to feminine mental instability.

So too, Australian Prime Minister Scott Morrison suggested climate change fears were a type of pathology. Following Thunberg’s UN speech he declared that the climate debate subjected children to “needless anxiety” and suggested they needed more “context and perspective” on the issue. “We’ve got to let kids be kids,” he said.

Here, Morrison is implying that Thunberg’s anxiety is somehow contagious. This is offensive to people with anxiety disorders – and offensive to passionate and vocal women.