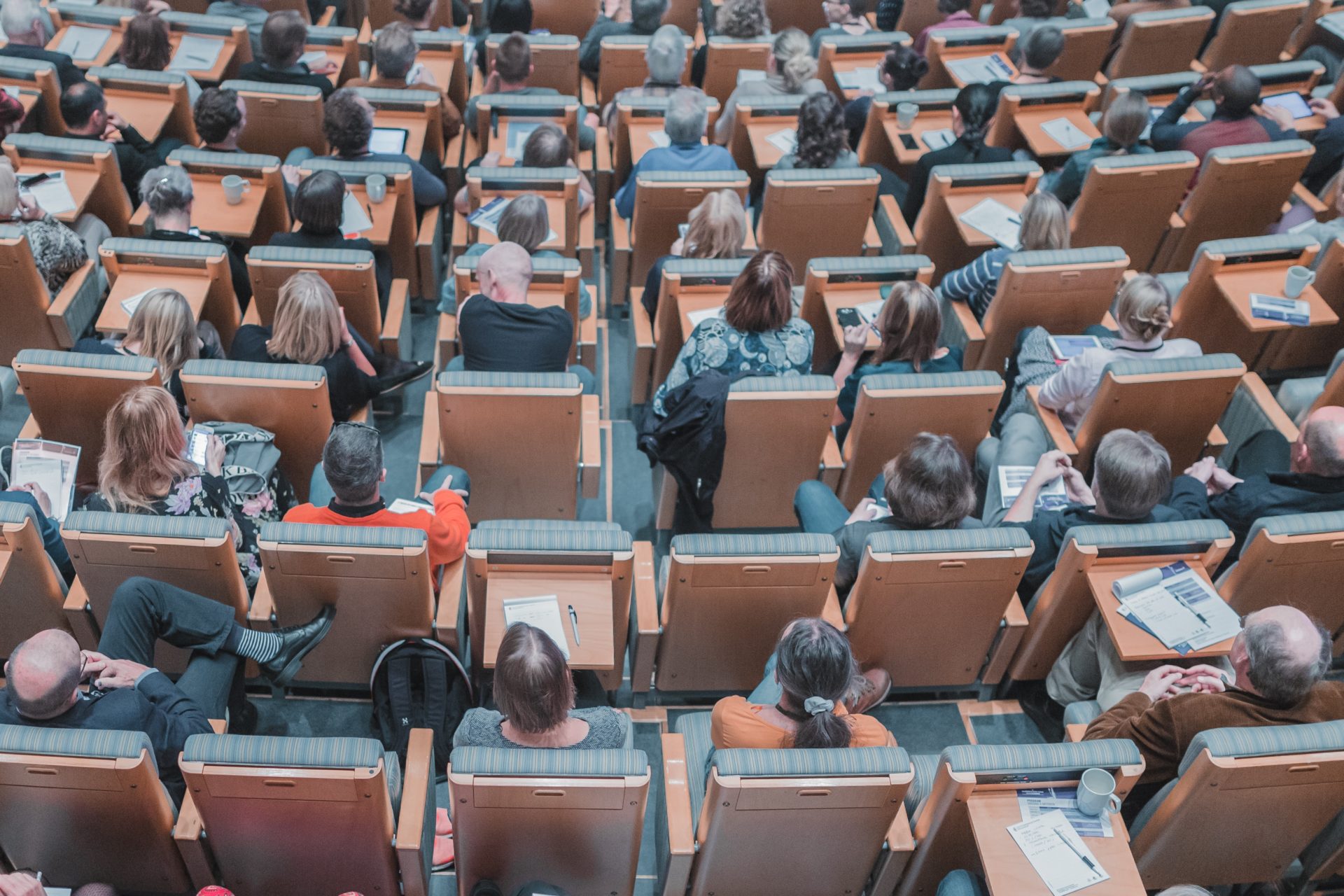 Home / News / Culture / The UK Labour Party wants to abolish private schools – could we do that in Australia?

The UK Labour Party wants to abolish private schools – could we do that in Australia?

The UK’s Labour Party recently voted in a policy to effectively abolish private schools and integrate them into the state system.

This is a courageous move designed to redress social inequity – many of those working in the top levels of the UK government were educated in private schools. Two of Britain’s three most recent prime ministers went to the prestigious Eton College, which charges annual fees of more than £40,000.

The UK opposition party’s plan will likely warm the hearts of similarly minded Australians. Many of the same arguments about educational inequality have been floated in Australia. Many individuals and organisations have also, for years, been calling for the government to stop funding non-government schools.

But implementing a policy in Australia like that proposed in the UK would prove very difficult. For one thing, it’s a matter of numbers. Only 5% of the United Kingdom’s students go to a private school. The challenges are magnified in Australia where nearly 15% of students are enrolled in independent schools and nearly 20% in Catholic parish schools.

But beyond that, Australia’s complex set of school governance structures would make such a move very unlikely to succeed.

Under UK Labour’s proposal, if it took office, private schools would lose their charitable status and any other public subsidies or tax breaks. Their endowments, investments and properties would be “redistributed democratically and fairly across the country’s educational institutions”.

For Australia to do the same, at the outset, it would be a constitutional issue. The Australian Constitution empowers states and territories to provide school education, thus creating eight different education systems. For Australia to abolish private schools like that proposed in the UK, a choice from three possible processes would need to occur to get around this issue.

First, Australia could change the Constitution. Second, all states and territories could voluntarily cede their powers for schooling back to the Commonwealth. Or third, each state and territory government could agree to enact the policy in its own jurisdiction.

Only eight of the proposed 44 changes to the Australian Constitution have been agreed to since Federation. And given the political territorialism that exists between states and territories, it is hard to imagine any of these solutions being implemented.

Assuming one of the above could be enacted, taking over existing non-government schools would be further complicated by the diverse nature of school governance structures.

This means there are no “owners” who financially gain from operating the school. Financial surpluses are not distributed to shareholders but must be reinvested in the school.

For a government to take over a not-for-profit charity in such a way would cause extreme anxiety to the thousands of community organisations which also exist under this legal structure.

Another group of non-government schools are governed by church authorities. A school such as William Clarke College in Sydney’s north-west, for instance, is governed by an ordinance of the Anglican Diocese of Sydney whose own authority is derived from state legislation. A smaller number of schools, such as Newington College in NSW or the eight Queensland Grammar Schools, are governed directly through acts of parliament.

To absorb these schools into one government system would require a change to a range of legislation covering charitable and religious organisations. Given various state and territory governments can’t even agree on the age students should start school, achieving consistency in the legislative realm seems remote.

We should keep working to reduce inequality

Advocates of private schooling in the UK have hit back at Labour’s proposal, indicating lengthy, and costly, legal challenges. These could range from parents’ rights to make choices for their childrens’ development (enshrined in Article 18 of the UN Convention on the Rights of the Child) through to property and charitable trust laws.

Resistance to the proposed policy change from the UK Headmasters’ and Headmistresses’ Conference (that describes itself as an association of heads of “some of the world’s leading independent schools”) is already fierce and suggests the same would likely be the case in Australia.

One consequence of inaction is growing inequity. Successful education systems prioritise equity and quality. Analysis of social disadvantage by the OECD found more than 52% of Australian disadvantaged students are enrolled in disadvantaged schools. This is compared to the OECD average of 48% and 45% in the UK (world leaders are Nordic countries at an average of 43%).

Creating a socially and politically just education system is a worthy objective. But it’s not just a public-private issue.

This creates enrolment interest from families living outside local communities, exacerbating infrastructure pressures in government schools. And some of NSW’s selective schools have concentrations of students who are far wealthier than in some private schools.

The debate over what our society wants from schooling is about equitable opportunities for everyone. The policy outlined by the UK’s Labour Party raises fundamental questions about the role and process of education in society. There seems value to ask the same for Australia.